A few times I have mentioned the 5280 Six Packs. 5280 is a Denver magazine and every so often they put out variety packs of local beers. They just pick 6 beers. I'm not sure what their criteria is. I believe they do it every season, but quite often I miss their release, so I don't know for sure how often they actually do it.

As far as I can tell, they are pretty bad at documenting these on their website, making it even more difficult to know when they come out.

When I see these six packs, I pick them up.

The Summer of 2014 six pack included:

Surprisingly enough, I've never had Hoss before the one that came with this 6 pack. I think it is a very tasty beer. It is crisp and clean and the rye flavor really comes through nicely in this beer. It is 6.2 % ABV. I don't know the IBU, but not real high. This is a wonderful malt-driven beer. Ummmm .... ok. I don't know what to say about this one. I guess it was brewed in the area so it is ok that it is in the 6 pack. I don't think I would have chosen it, but no one asked me. It was ok. 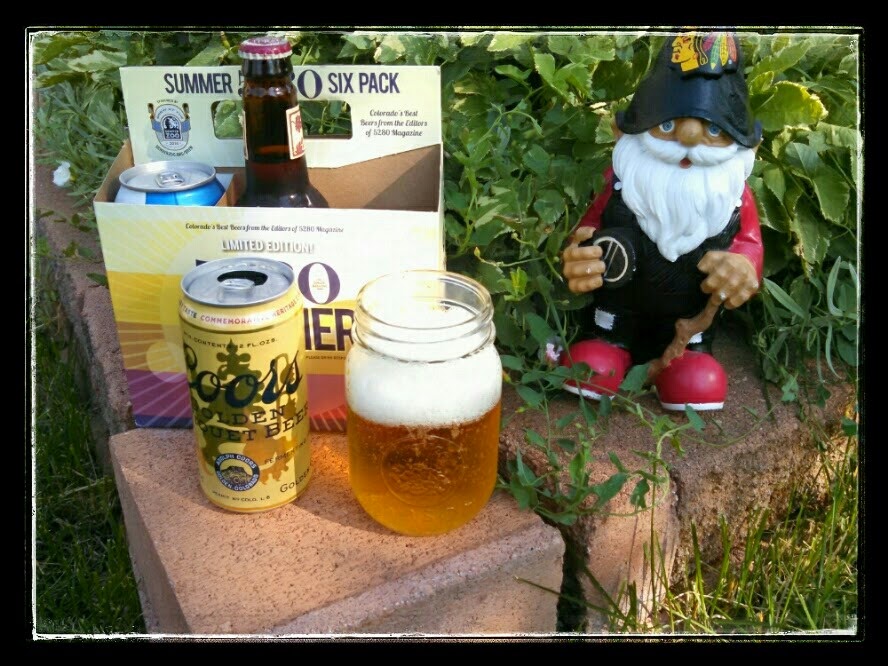 Sad to say, I do believe this is the first Black Shirt Brewing Company beer I have ever had. It is a wonderful beer. 8% ABV. 70-something IBU, but very drinkable, and it comes in a can so I can take it hiking or biking or camping if I so choose. Delicious. 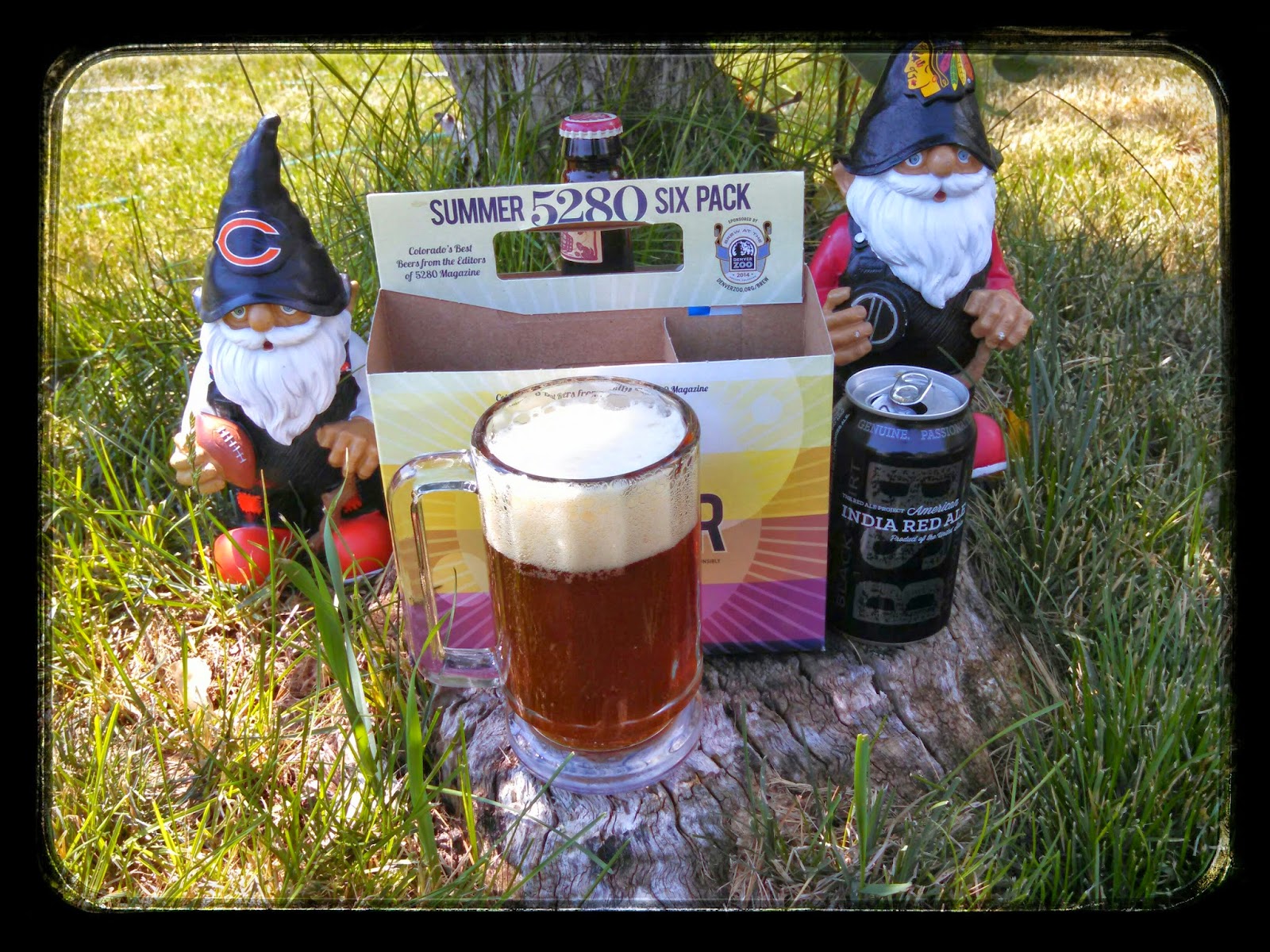 Yum. One of those that I drink over and over again. I don't have a favorite beer, but if I did, this one would be right up there. I think their website says it perfectly: "A mix of citrus and pine that will remind you of the time you went on a vision quest with your native American cousin and woke up in a pine-grove full of grapefruit trees" 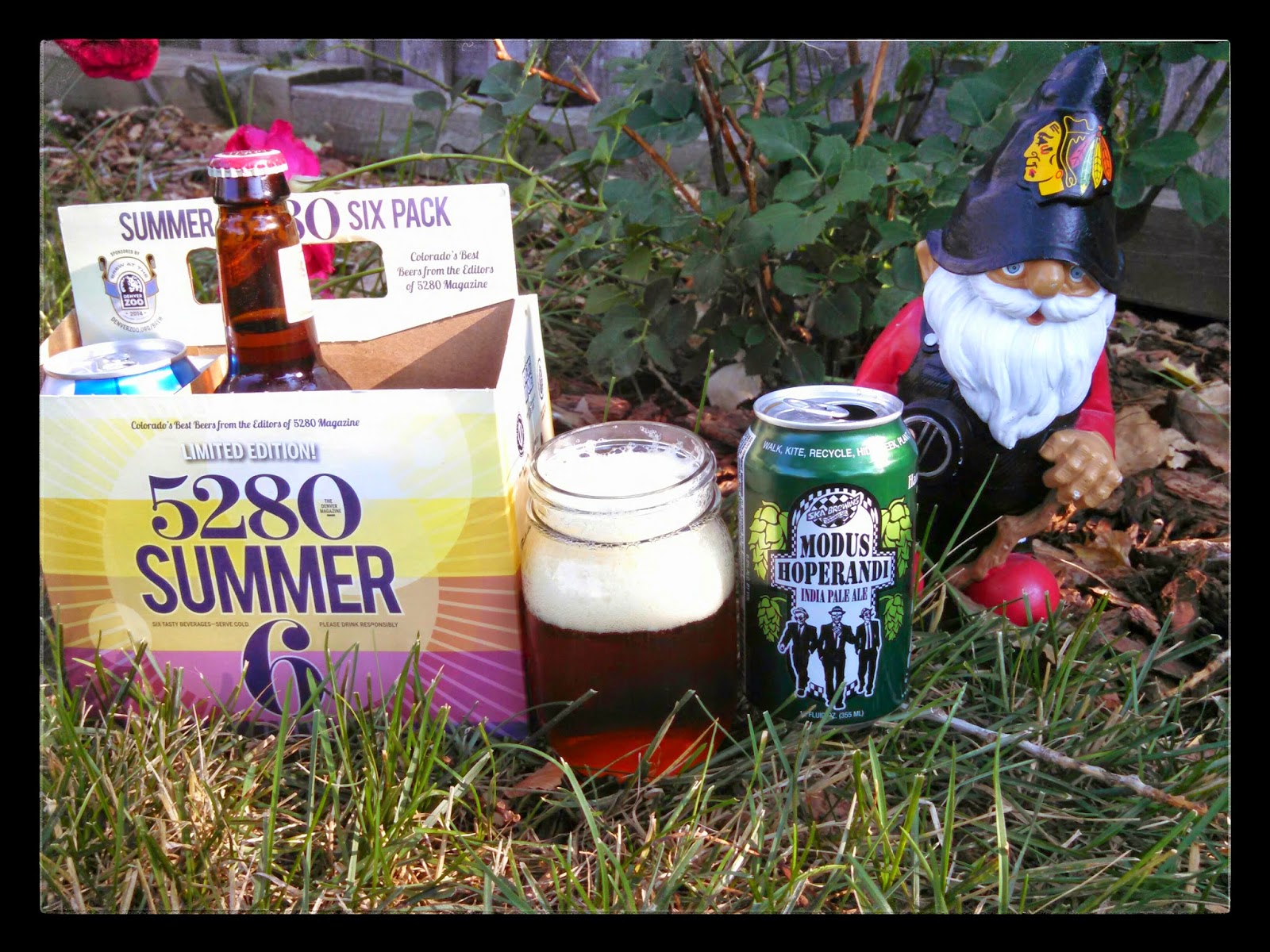 River North is another brewery I keep intending to visit. Shamefully, I have not, and this is the first beer I've had from this Belgium-inspired brewery. White is a Belgium Wit with no fruit or spices added, allowing the yeast to shine through. This is how all wit-biers should be. 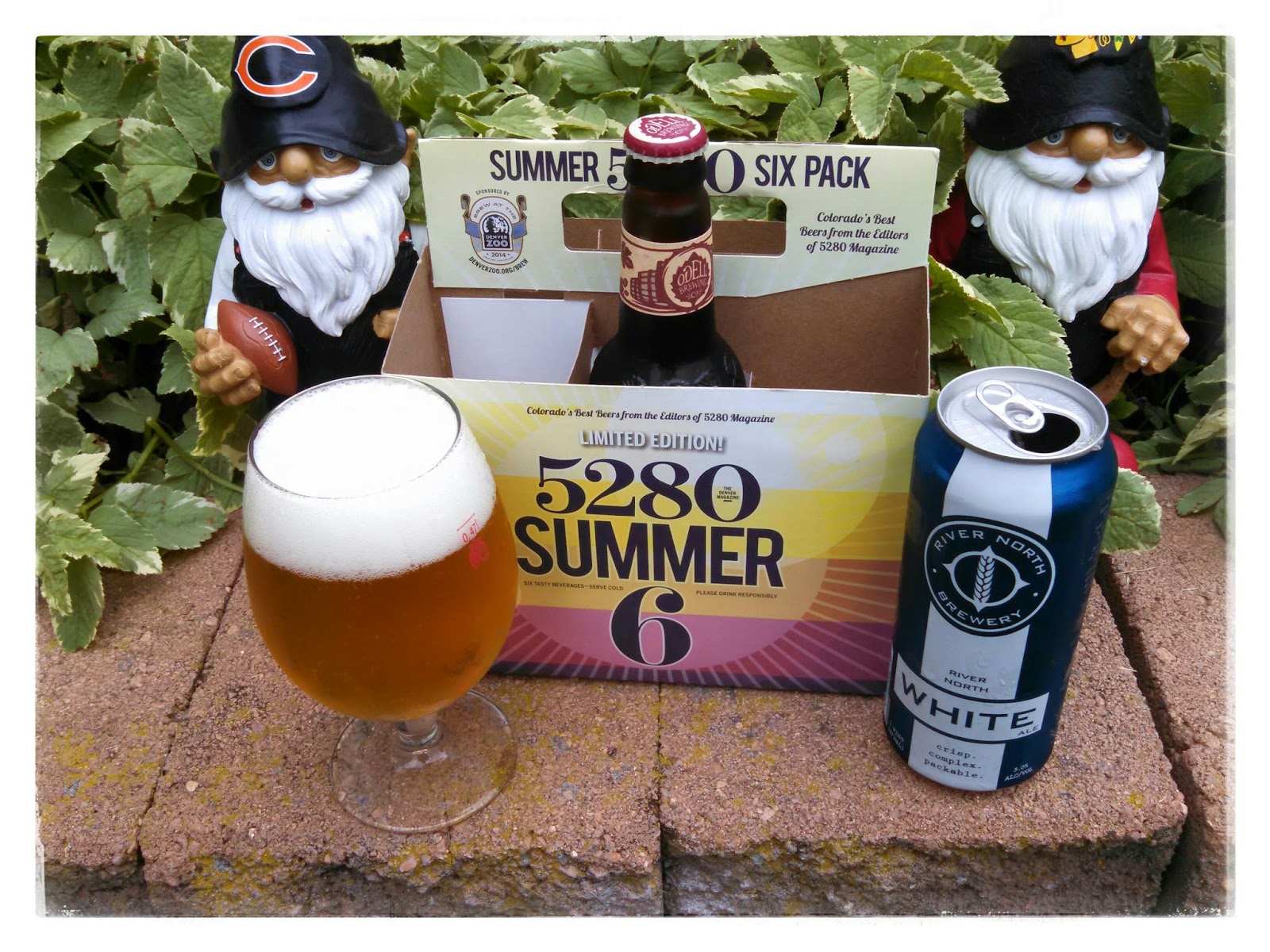 I'm not sure you are allowed to have a Colorado Six Pack without at least one Odell beer. In my opinion, they do the best hoppy beers in the state ... and they rank near the top across the country. 5 Barrel isn't a hop bomb at 36 IBU, but it is hoppy enough for its 5.2 ABV. I could drink several of these without getting bored. I just wish they'd package it in a can. 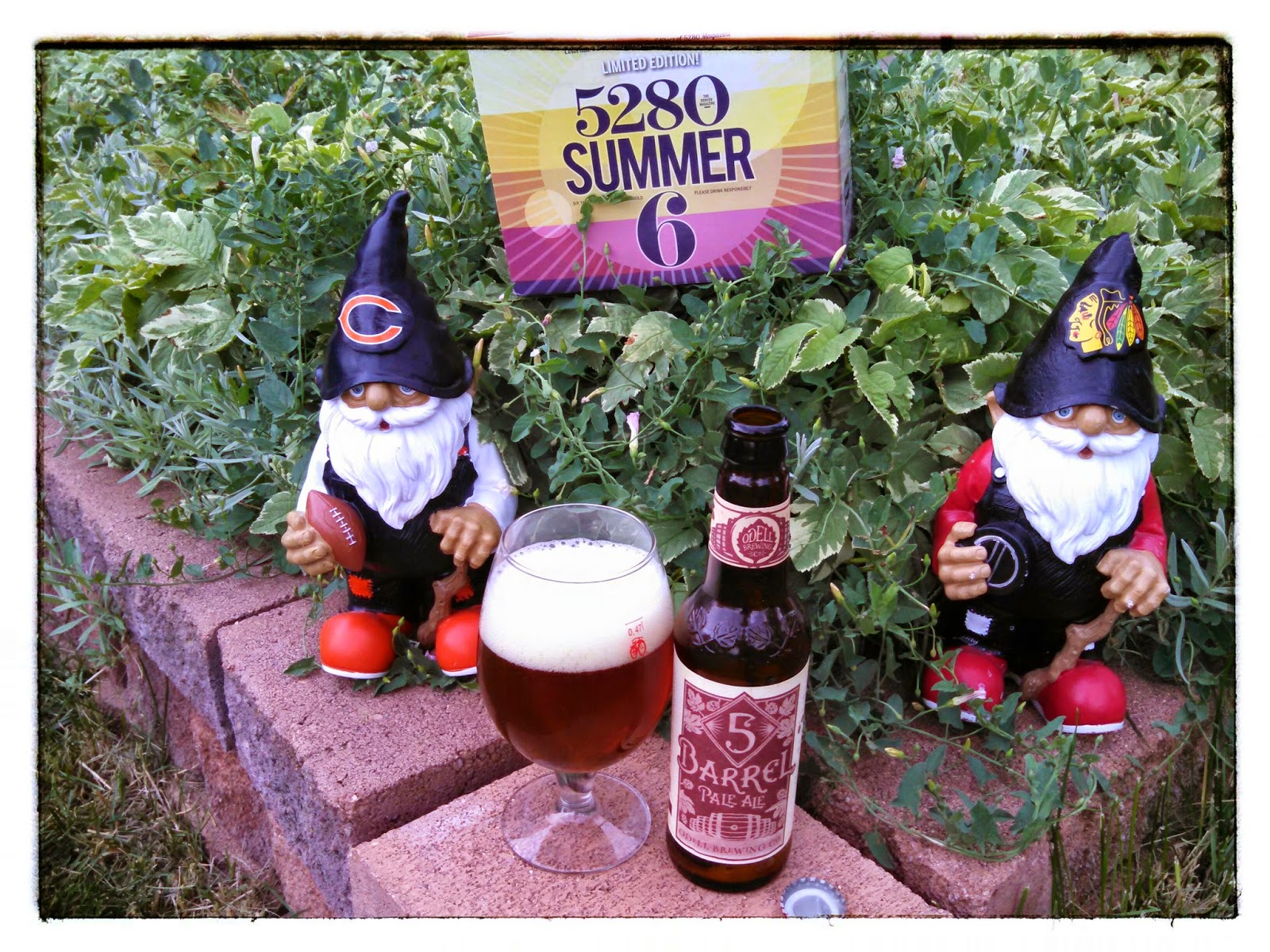