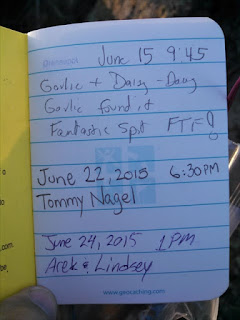 
As a homebrewer, I have used quite a few White Labs vials. I never know what to do with them after using them. It seems a waste just to throw them out. I always thought that they would make good geocache containers for micro caches. With a little camo-duct tape, they actually do. 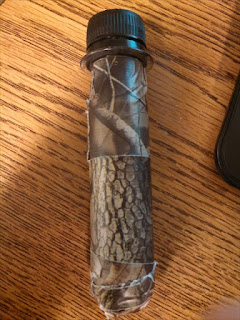 The new caches were published on Friday. So far, one person was attracted to the top with these two new ones. And now, McShepardSons on Independence Mountain has doubled its online logs. Two whole people have visited. 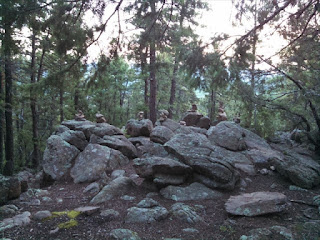 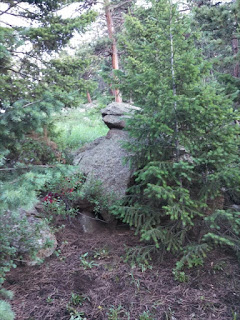 Oh well. I knew that McShepardSons on Independence Mountain would probably not get a whole lot of traffic as it is out-of-the-way. I guess the good news is that it may be less likely to get muggled. We'll see how it goes.

In other news, I have a couple more travel bugs in circulation.

Badlands Traveler is one I am launching with the goal of visiting all 50 states. The likelyhood that it makes it to very many states without getting lost it pretty remote, but we'll see how far it gets. 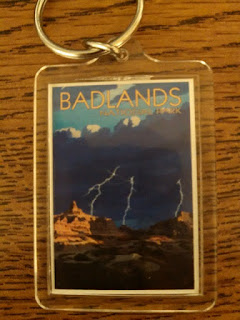 15 Years Compass is just going out into the world to explore. 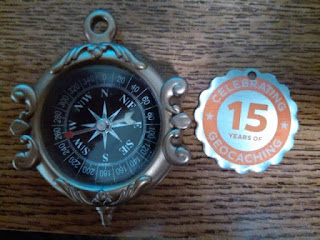