We just got from a family vacation in Orlando, FL. We spent a couple days at Universal Studios Theme Parks, which was lots of fun.

The kids especially enjoyed the Harry Potter areas of the two parks. Unfortunately, we had camera issues and lost almost a whole day of photos, but here are some from our first day:

Before going into the park: 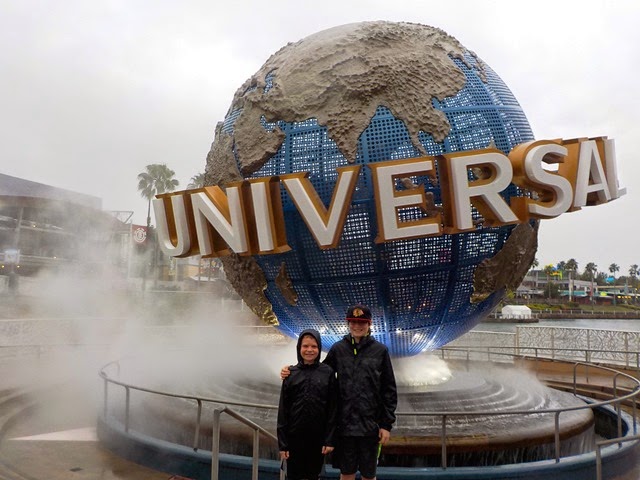 Picking out a wand: 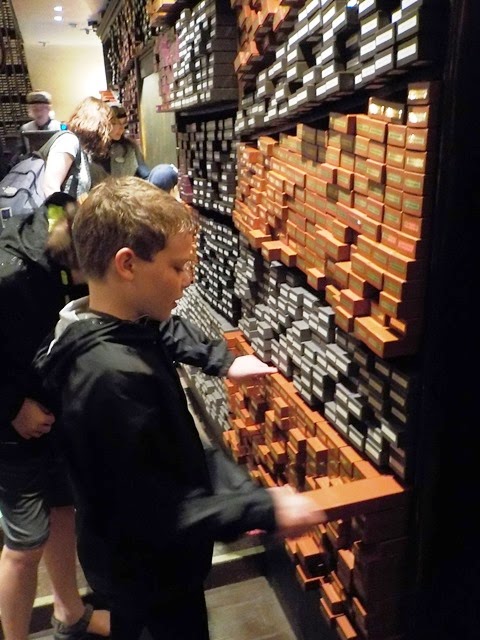 Escape from Gringotts was the first ride we took. It was also one of the best. 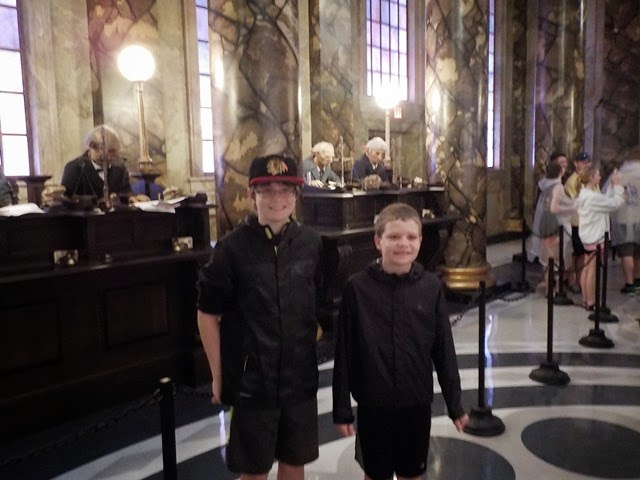 We spent a lot of time in Diagon Alley, because it was really really fun. 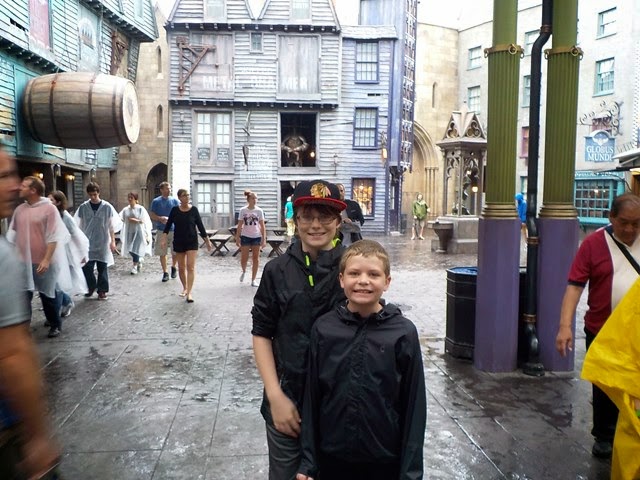 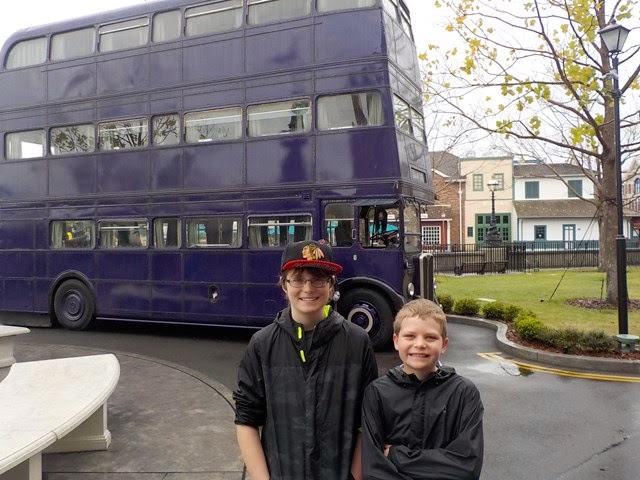 The Mummy was a great ride too. 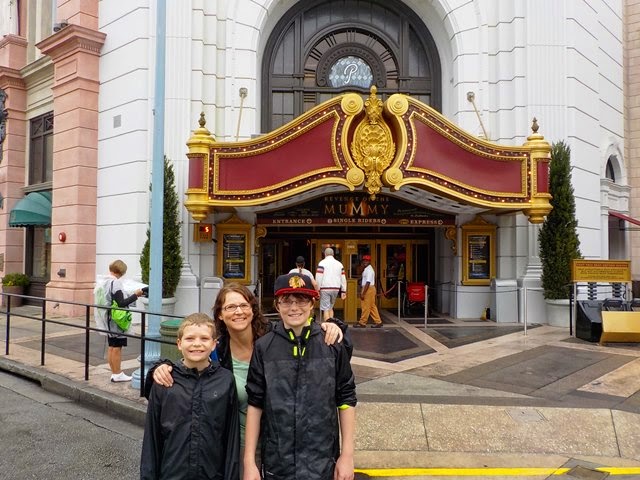 The Minions ride was not my favorite. Unfortunately, I think it has the longest line we waited in. 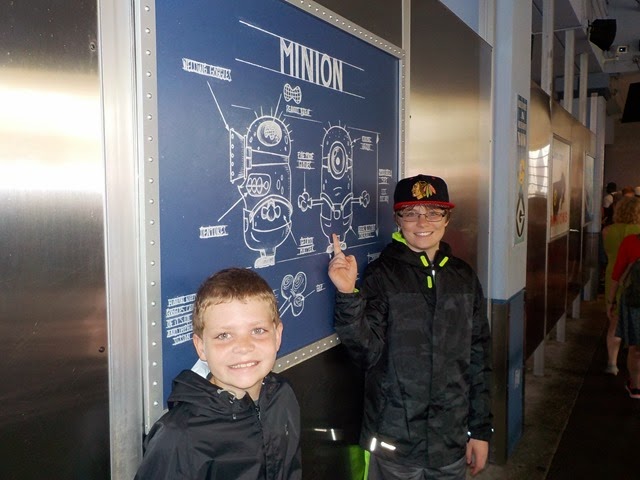 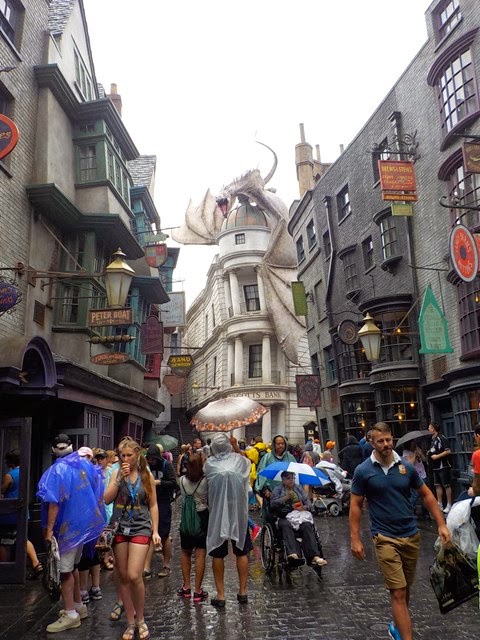 The train from Back to the Future III 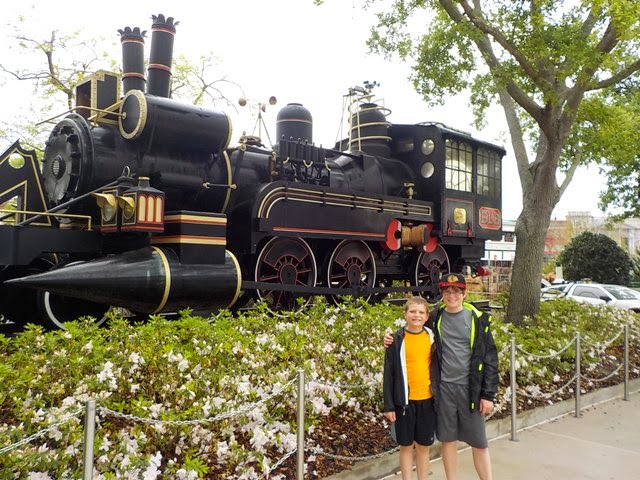 More Back to the Future. 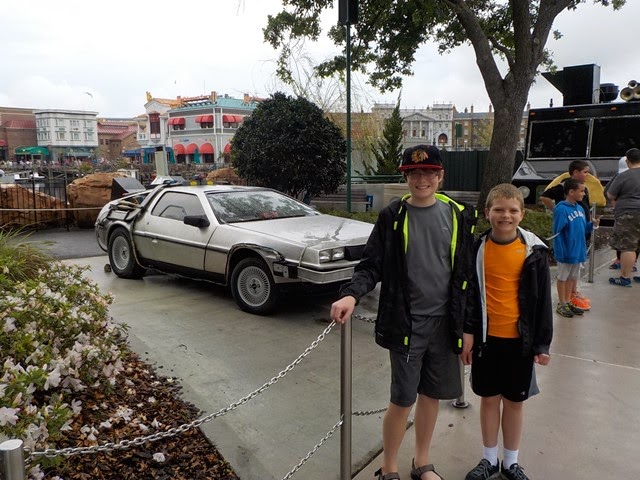 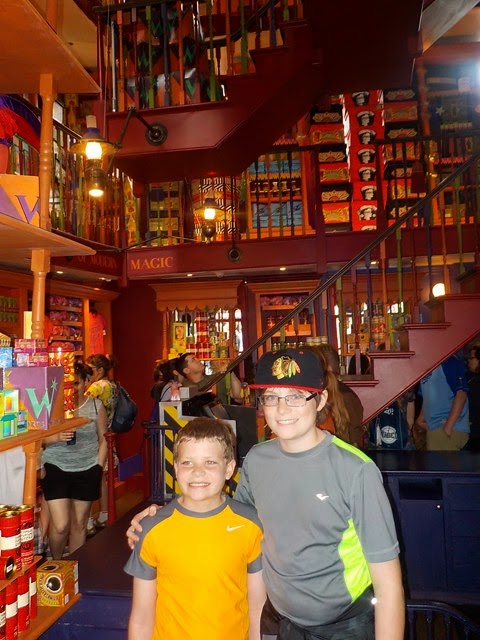 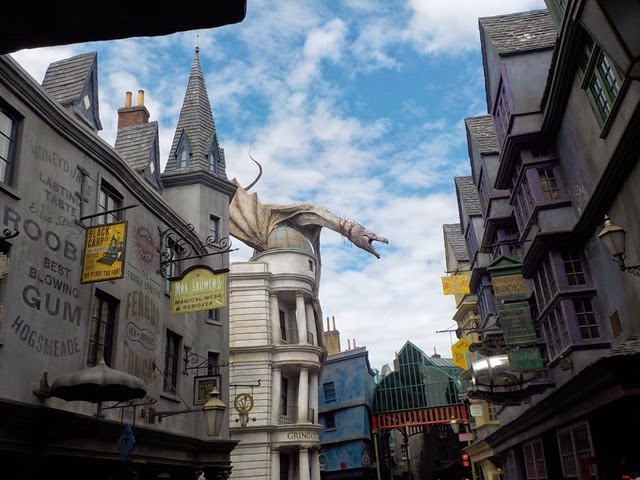 We got to ride the Hogwarts Express 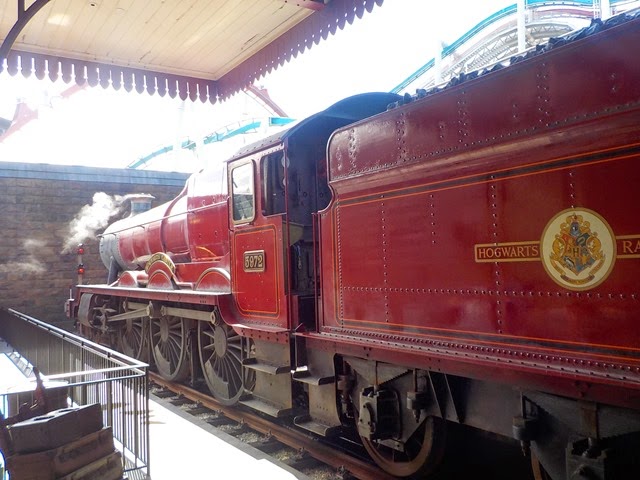 There was lots of cool stuff in Hogsmede and Hogwarts. Unfortunately, most of the pictures from that side of the park were lost. 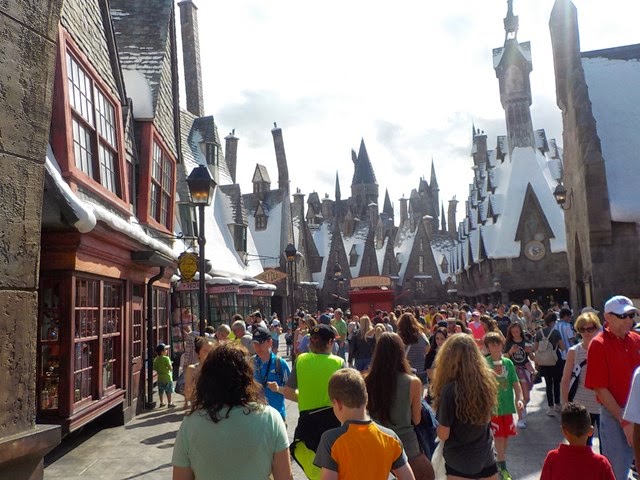 The boys using their wands ... 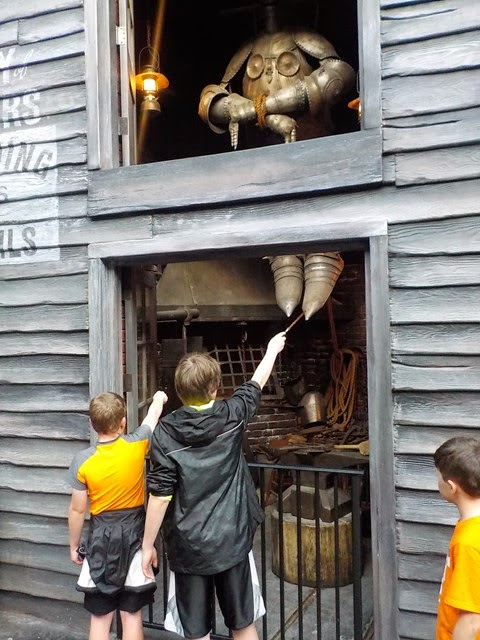 It was great fun. I am bummed that we lost so many pictures, but at least it is good that we saved most of the pictures from the week.

Now I have to get back to work to pay for the credit card bills that are coming soon.