So, I went through my SheppyBrew nano-brewery records.

Last year:
Most (if not all) of these stats are pretty impressive for a first year home-brewer.

Anyway, the only one who is interested by any of this is the Brew Master at the SheppyBrew nano-brewery ... and maybe my sister who was nice enough to get me started ... and perhaps my wife who drinks the most SheppyBrew of anyone in the world (except for the Brew Master). And just quite possibly you (but probably not). 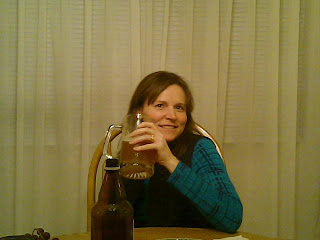