I was looking at my brew-stats spreadsheet and realized that I made a significant error on SheppyBrew's last quarterly report (2012 Q3 SheppyBrew Stats).

I made that post thinking that the 3rd quarter ended at the end of August instead of the end of September. I prematurely reported.

I actually brewed twice in September, so I brewed 5 in the quarter (I incorrectly reported 3).

I said that I brewed 1 new batch in the quarter, but in reality 3 were new batches. 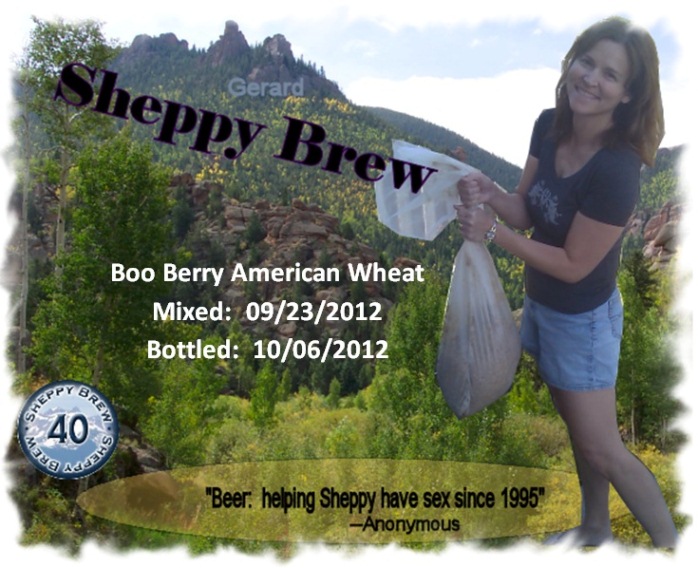 My actual total volume was a little more than 26 gallons as opposed to the 16 that I reported.

I did make a point of saying that I had not yet done a sour beer. As it turns out, I did my Rationalité Poison d'Ereeeek in September, making it a 3rd quarter beer.

I apologize for the mis-information. I assure you that it was a mistake on my part and not an evil attempt at spreading lies.