Cigar City Brewing doesn't distribute to Colorado. It always has a huge line at GABF. I have a policy of trying to avoid huge lines, so I've never had Cigar City beers there. In fact, when Zymurgy's 2014 Best Beers in America list came out (see my blog post of the same name), I had never had one of their beers at all. Ever.

Cigar City Brewing does appear to be wildly popular. I always felt I should try it some time.

And this year, Cigar City's Jai Alai IPA made the list at #42.

My wife's family gets together every 2 years for a week or so for a family reunion. If you are a regular reader of this blog, you may realize that this is the reunion that inspired the T.Ra.Sh. Mexican Lager. As luck would have it, this year's reunion was in Florida. I'm not a fan of visiting Florida in the summer, but this time it works out for my quest. I was able to pick up and try the Jai Alai.


Truth be told, I had it before posting about the 2014 list, so technically I lied a little in the post, but it is a harmless lie that I'm sure you'll forgive me for. 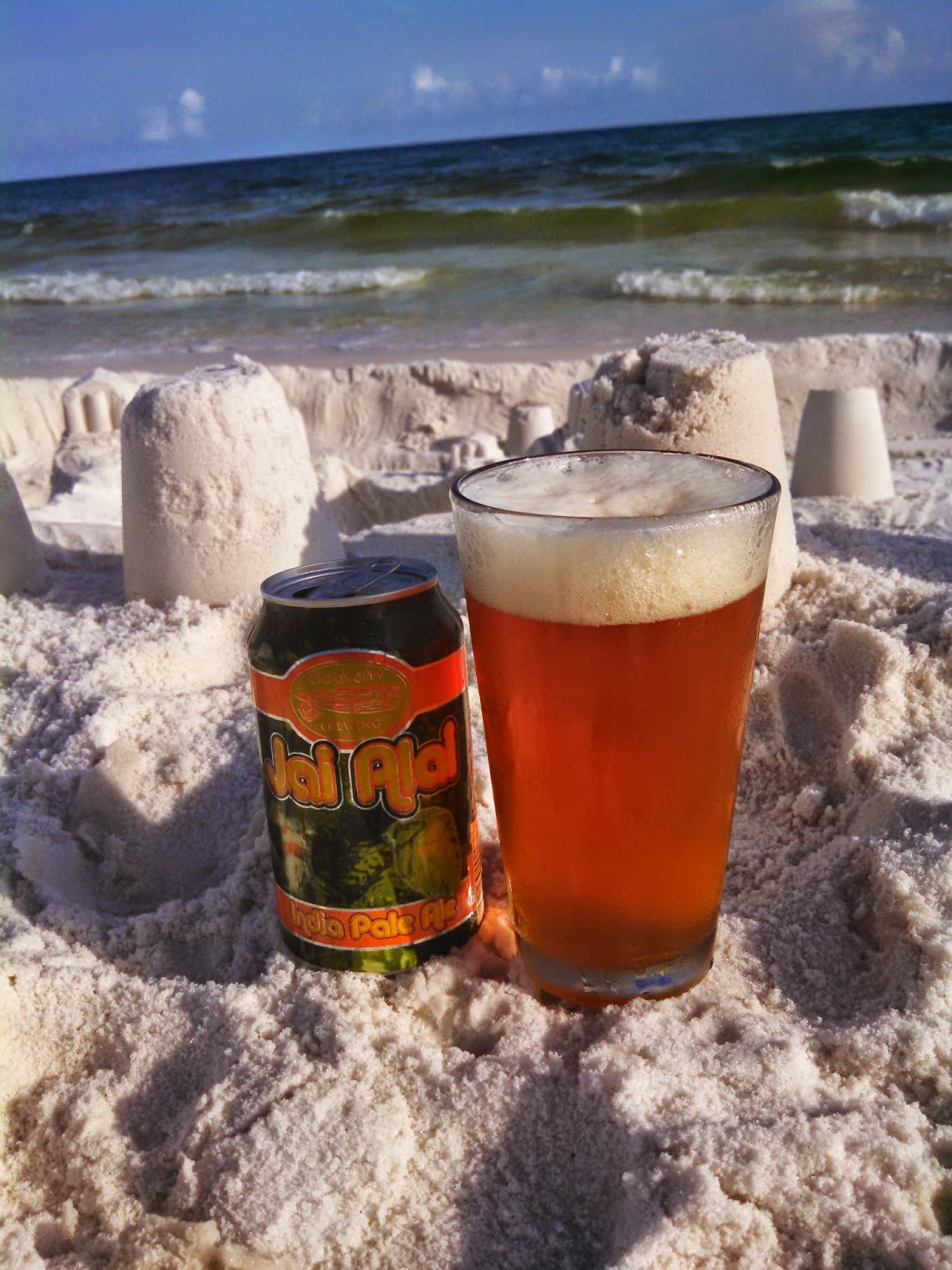 The fact that this beer is on the list illustrates one of the things that most frustrates me about this list, and really the state of craft beer in general. Too many people see craft beer and the American IPA as one and the same. There are so many great beer styles that get ignored, or at least don't get as much recognition because they are not IPAs.

Actually, while in Florida, I had Last Stop IPA by Beer Bus Brewing, which I thought was a much better IPA. The can of Last Stop IPA says it is brewed and packaged by Cigar City, so I assume there is a contract brewery relationship there. 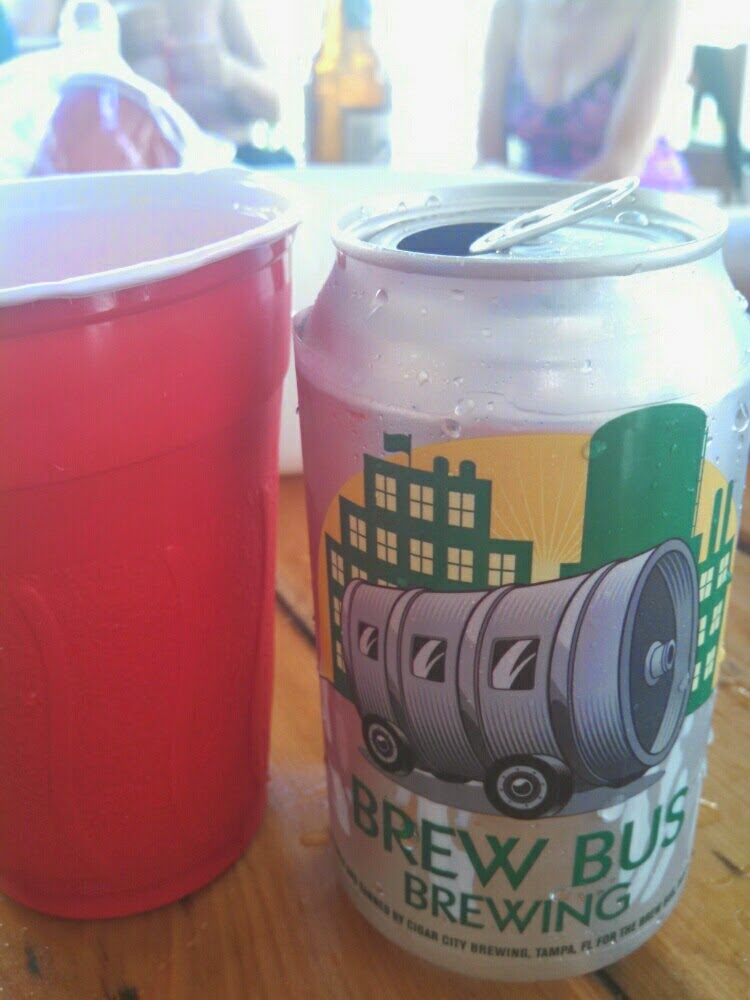 And to be honest, of all the Cigar City beers I had while in Florida, Jai Alai was my least favorite. Good to be sure, just not a beer that I would have included on this list.

But I am glad I tried it, and I will certainly drink it again if I have the opportunity.

Now that I can mark this beer of my list, I have 8 more beers to try on the 2014 Zymurgy List.

To be honest, I picked up another one of these in Florida. I'll "officially" check it off the list after I blog about it.