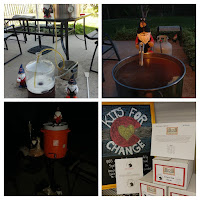 I did something different last brew day.

I brewed a kit.

They put together a clone kit with a local brewery and pick a charity. Part of the proceeds of the kit sales go to the charity.

For May, they picked The Brew on Broadway (BOB) and got a clone recipe of Placer ESB.

The charity they donated to was Maxfund, Denver's no-kill animal shelter. 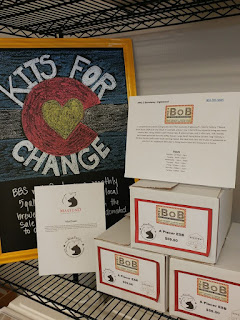 Generally, the kits are created as extract recipes, but they also have an all-grain version. Of course, I picked all-grain because that is what I brew. 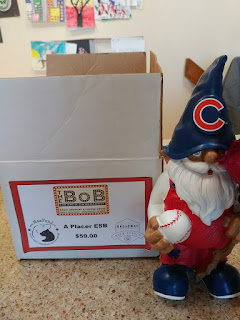 I have not done a kit since my Mr. Beer days.

And I don't know if you've noticed, but I don't even generally follow other brewers recipes.

The malt grist is what I got from the LHBS, but I added more hops and moved them around quite a bit.

I decided to call my recipe ... 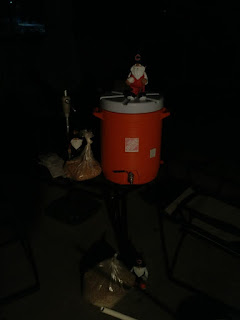 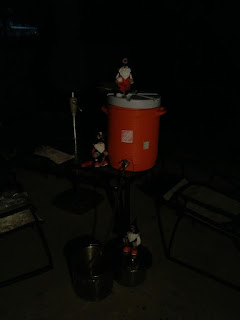 In fact the sun wasn't up by the time the boil began. 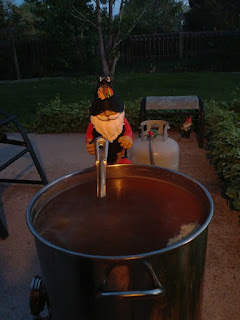 I had the boil done and cooled before church.

Either I misunderstood the amount of base grain in the recipe or the LBHS gave me too much, because my pre-boil gravity was high enough that I cut my boil from my standard 90 minutes to 60 minutes and still ended up on target. 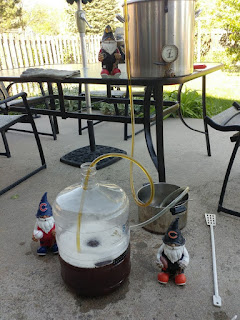 This allowed me to rack only real clear beer into the fermentor and still I ended up very full .. almost 6 gallons compared to my usual 5 to 5.5 gallons.

I was sure I was going to need a blow-off tube, but the kraussen never really got too high.

The beer looks to be pretty much done fermenting now.

Once a keg opens up I'll keg this batch. I'll dry-hop right in the keg itself.

Of course, I'll let you know how it turns out. I'll probably have to go buy myself a Placer ESB so that I can compare ... even though I am sure the beer will be much different.

As always, keep an eye on the regular SheppyBrew Channels to see what is happening with this beer (and many others): SheppyBrew's Facebook Page; Sheppy's Twitter Feed;SheppyBrew's Instagram Page; and SheppyBrew's Website. Of course, don't forget to visit this blog often as well!
Posted by ESheppy at 6/02/2017 02:12:00 PM