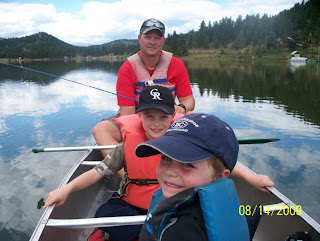 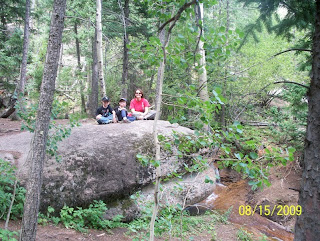 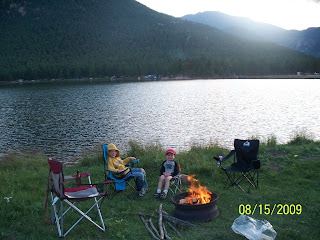 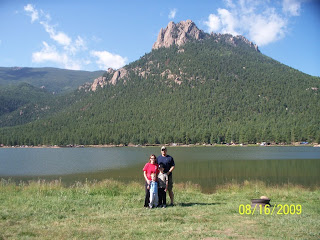 Tyler goes back to school next week. I do not know where the summer has gone. I am sort of hoping for a long Indian Summer so that we can get one or two more camping trips in this year. Next year I have to do a better job planning in advance.
Posted by ESheppy at 8/19/2009 06:08:00 PM