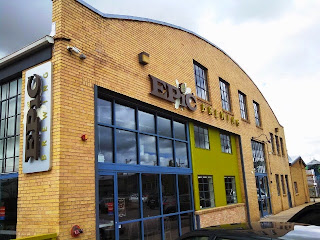 
Its address is 3001 Walnut St, Denver, CO 80205, and is located in the River North (RiNo) neighborhood, which has become a hot-spot for Denver Breweries. 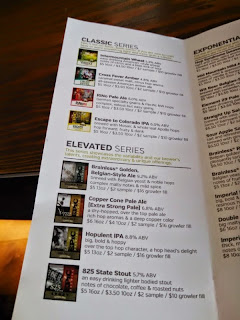 I had several samples while here. I apologize that it was long enough ago that I don't remember much about them other than I liked them all: 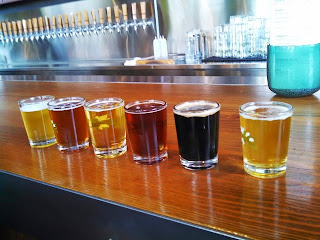 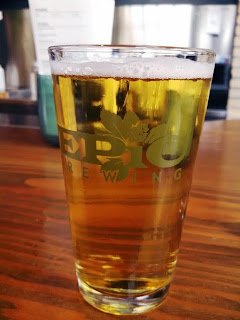 I didn't have anywhere close to all the beers they had available. If you like trying a variety of beers, this is a great place to try. 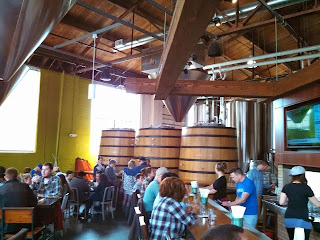 And the tap room is gorgeous. The bar tenders are friendly. It is a great atmosphere. 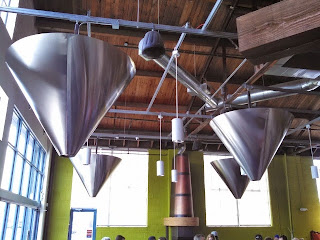 
You know what comes after E? Well, I'll tell you. F comes after E. This is a place that I have already been, but I'll leave it as a surprise when the next A to Z brewery post comes out.