I decided to brew before going away for the Labor Day Weekend. On a rare Friday Brew Day, I brewed ... 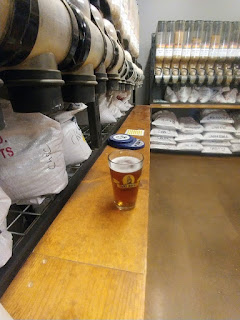 To be honest, I have no idea what an "Australian Sparkling Ale" tastes like. Based on the style guidelines, the beer should be dry. Because it finishes pretty low, it has a bitter finish.

Other than that, I don't really have much. 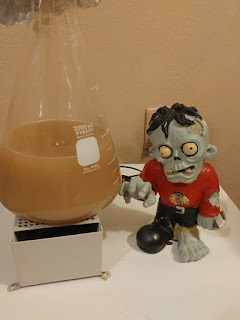 Here are some brew day pictures ... 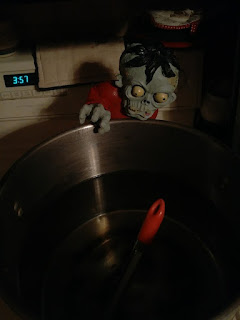 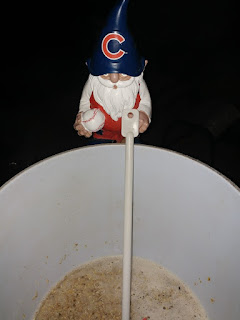 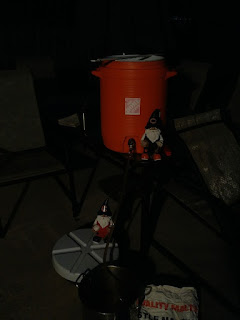 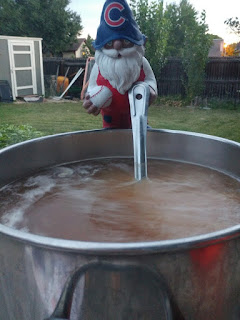 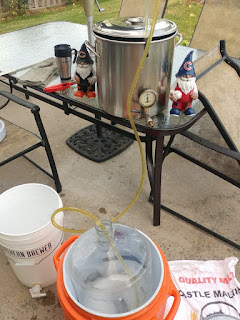 I've actually been drinking this beer for awhile now.

It didn't really finish as dry as I was thinking it should. It is pretty delicious. If I didn't know it was "Australian" by name, I would have just called it a standard APA.

Nothing wrong with that, though.