Photos of Gnomes and Beer

I take lots of pictures of beers.

Quite often, SheppyBrew Beers are photographed with Gnomes.

Don't believe me, follow SheppyBrew Brewery on untappd. You'll see lots of beers and lots of gnomes. While you're at it, follow the Brewery, or send me a "friend" request.

Or ... even better, follow the SheppyBrew Brewery on facebook. I've been stuck on 91 "likes" for quite awhile. Please, like the brewery. It would be nice to get up past 100. 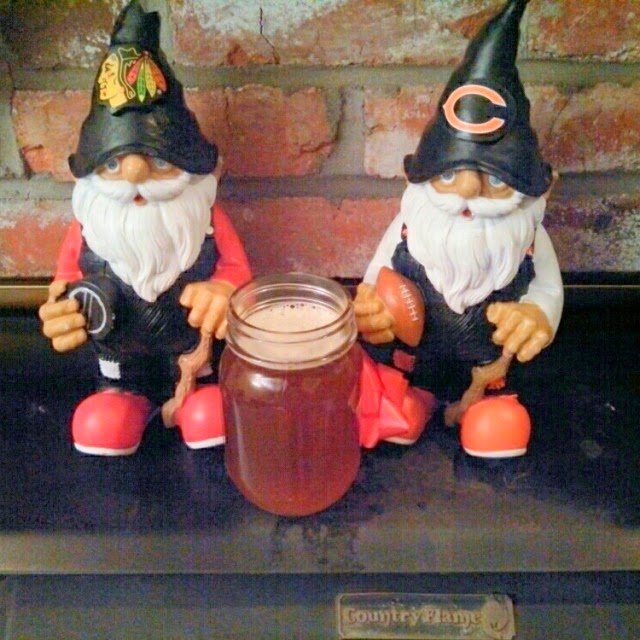 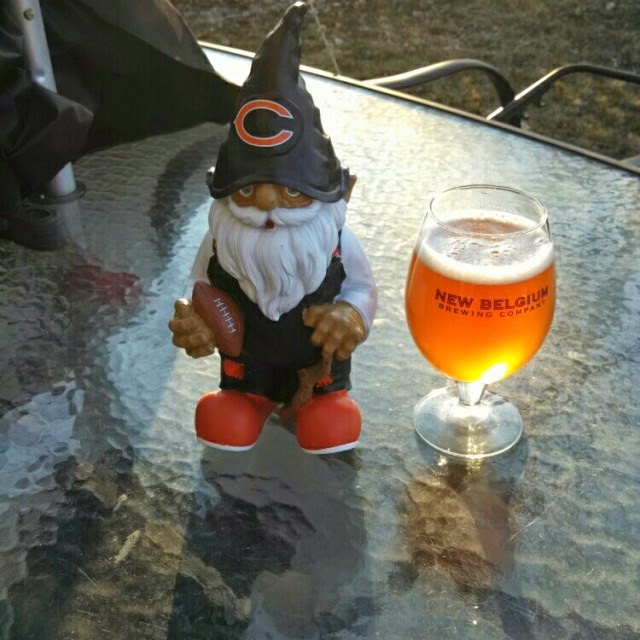 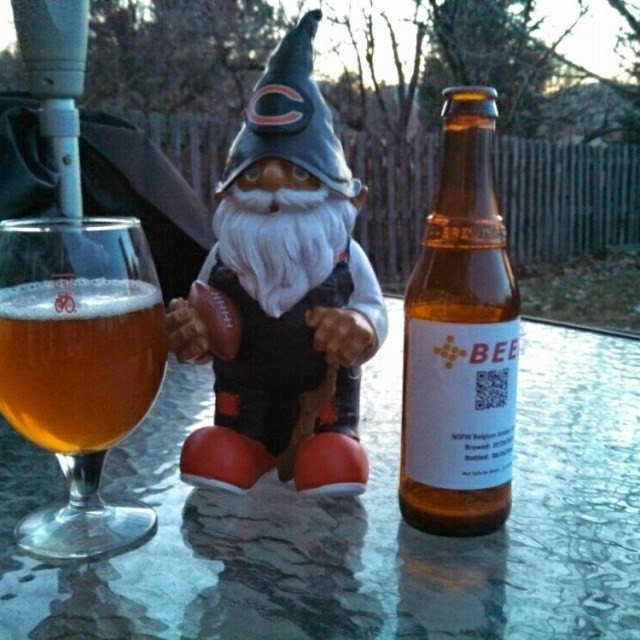 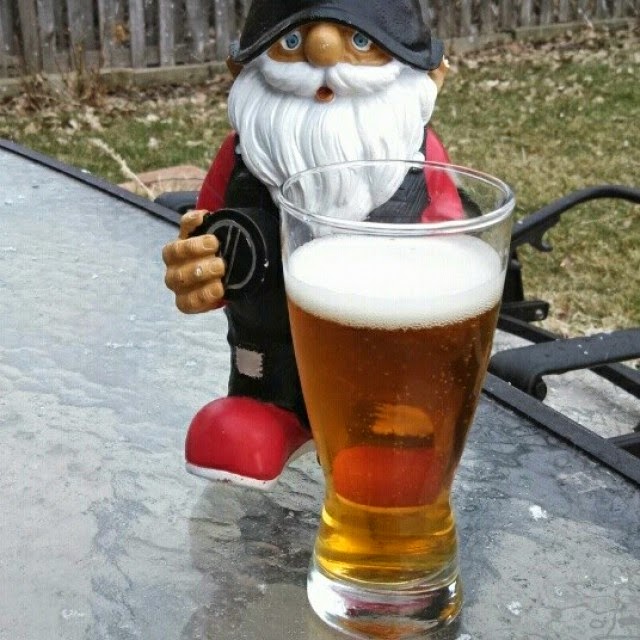 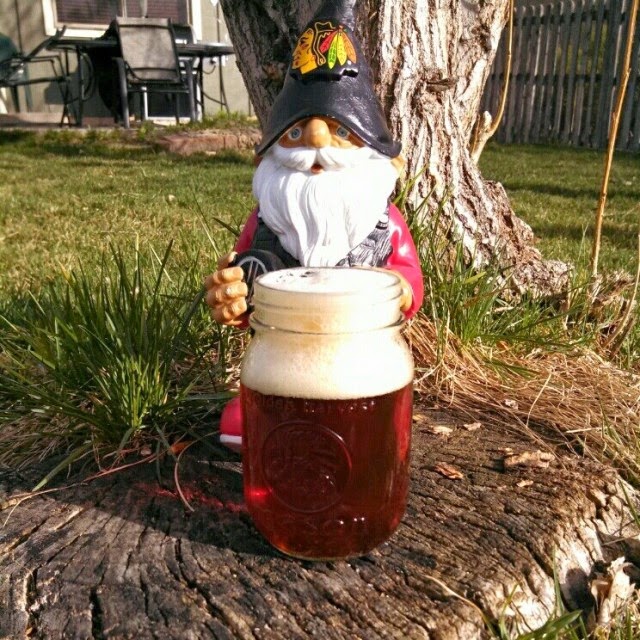 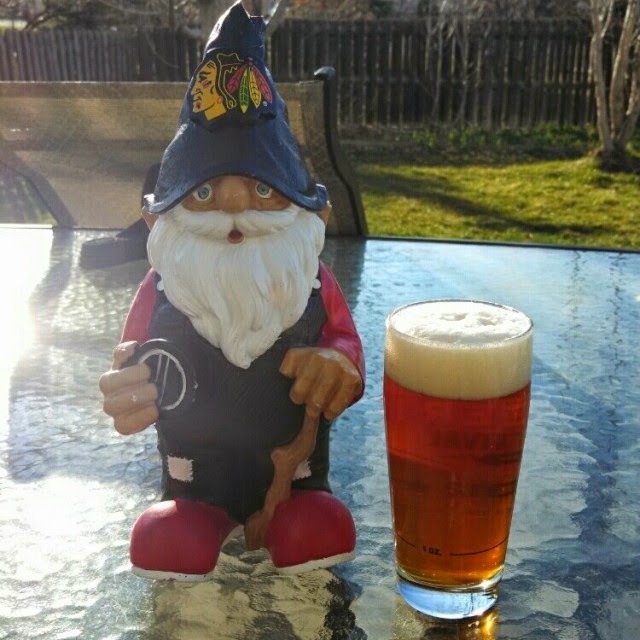 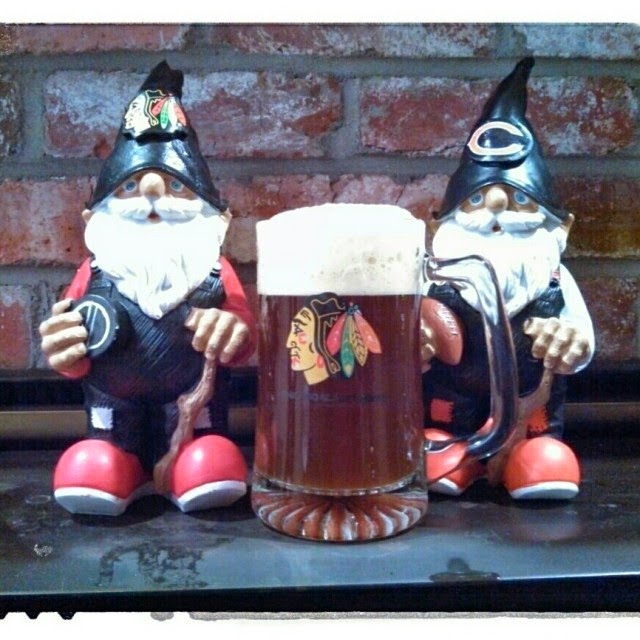 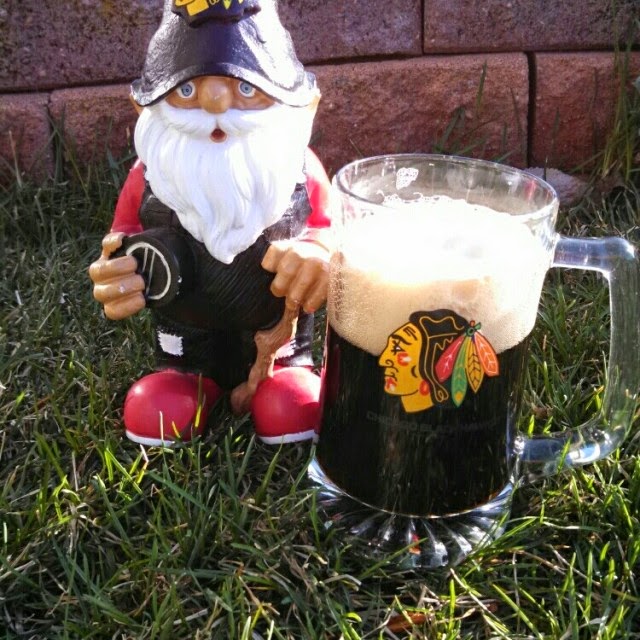 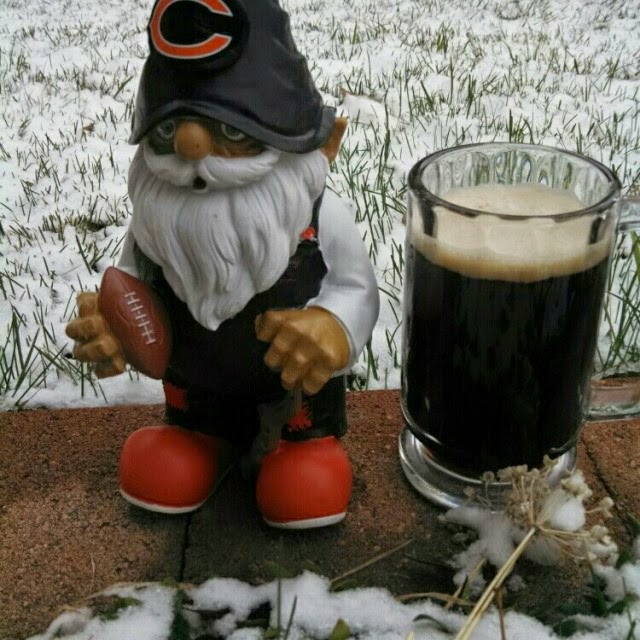 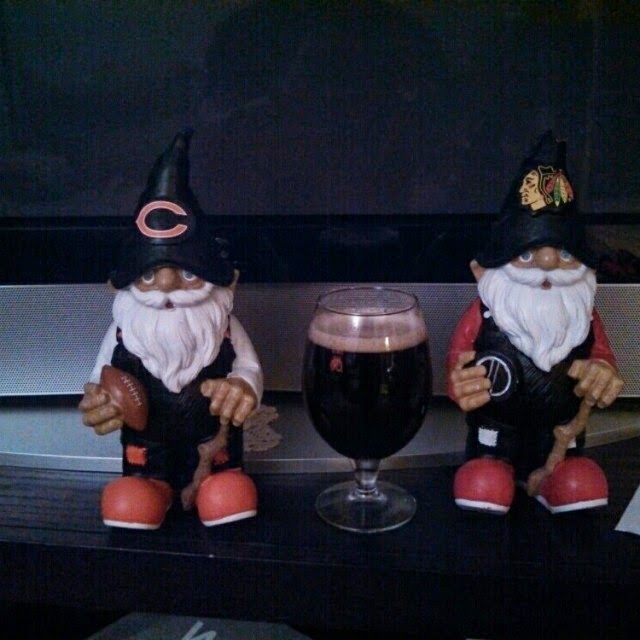 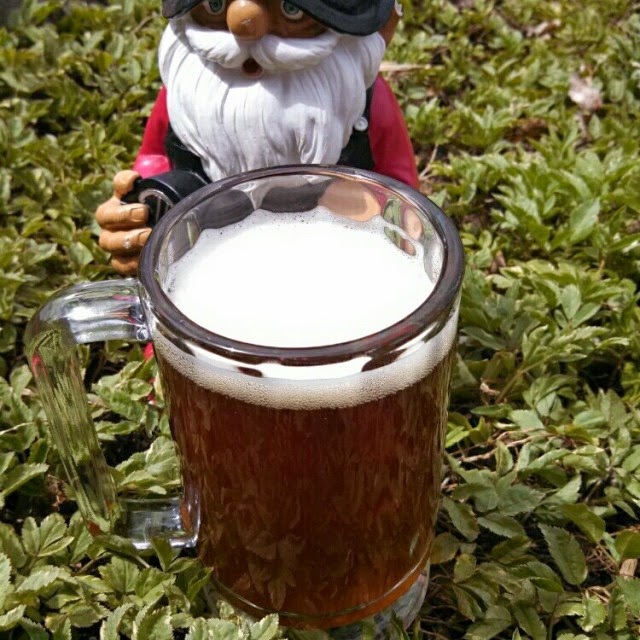 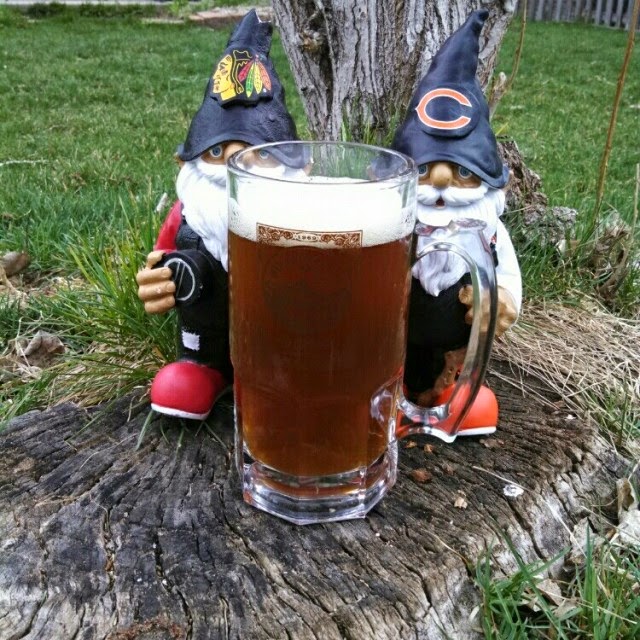 Gnomes are frightening ... but much less so when they share a finely crafted beer with you.