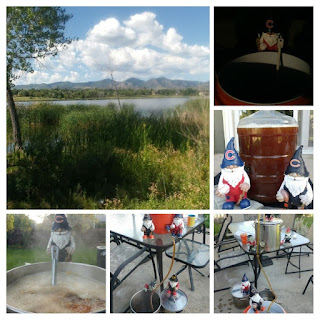 So, the Colorado Rockies had a great start to their season.

They've cooled down quite a bit since about late June and there is no way they will catch the Dodgers for the NL West.

However, they are still in the NL Wildcard race.

If the MLB season were to end today, the Rockies would be in the Wild Card game.

I'm not really a baseball fan, but I do like to go to baseball games from time to time for the experience. And I think Denver is an awesome baseball town when the Rockies are playing well.

Unfortunately, the Rockies are usually out of the playoff hunt by July, so their fans really have to enjoy it when there is a chance to do so.

As luck would have it, I have a beer that should help the Rockies get into the post-season. I actually kegged it this past Sunday. 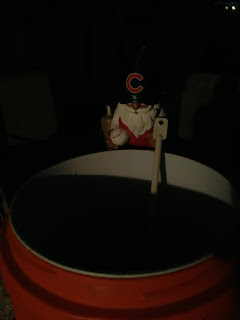 I brewed the beer a couple of weeks ago. As usual, I started Sunday morning. Unlike usual, I didn't have a church service to interrupt the brew day.

The mash went well. I might have been a little high on my strike temperature, but not enough to really worry about. 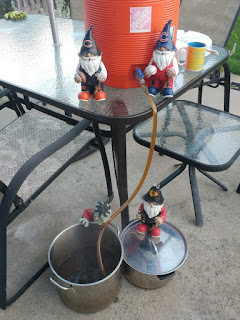 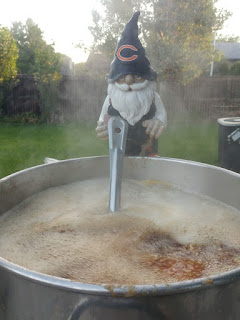 I had my wort collected fairly early in the day. 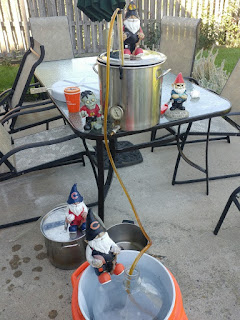 Since this is a lager, I did have to chill the fermentor in ice before pitching the yeast, but I was still done brewing before noon. 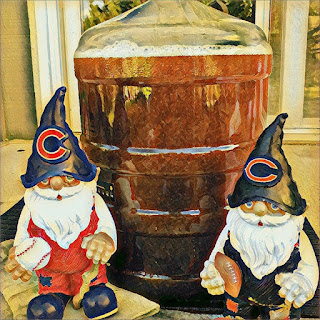 I kegged the beer this past Sunday. The FG was a bit higher than expected, but the beer tasted great.

Now the keg is sitting in the beer fridge chilling and waiting for the end of September. 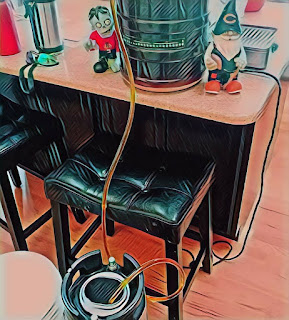 Only 3 games up on the Brewers.