Well, as you probably know, the SheppyBrew Beer Model and I go to the Great American Beer Festival almost every year.

Like last year, since I'm so far behind getting blog posts up, I won't say much about this year's except:


Here are some pictures: 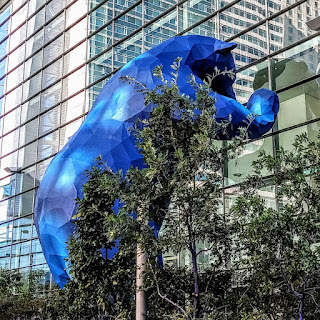 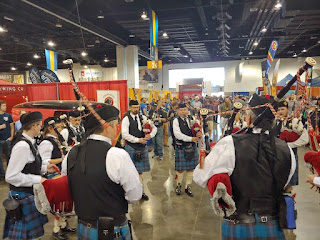 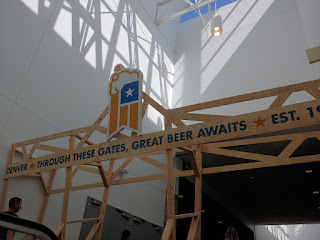 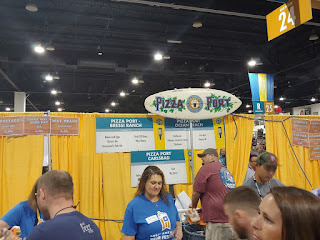 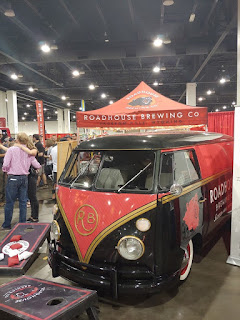 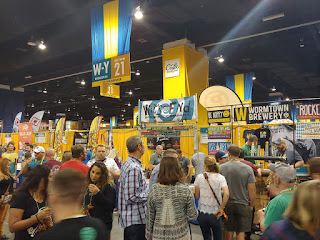 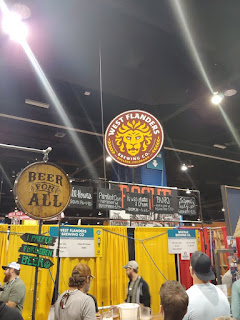 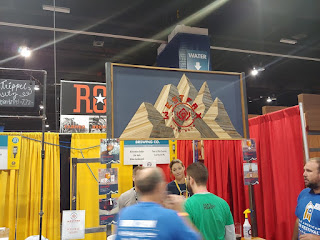 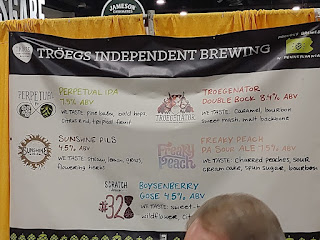 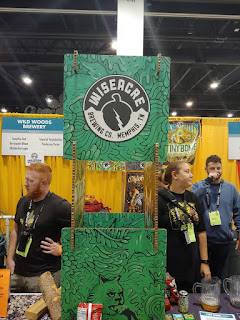 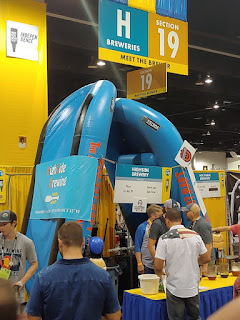 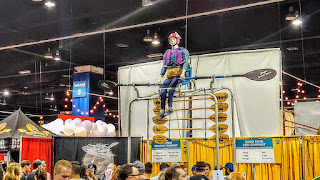 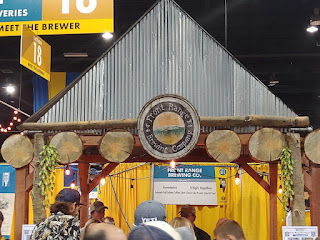 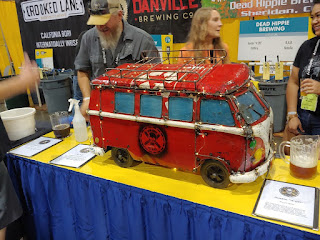 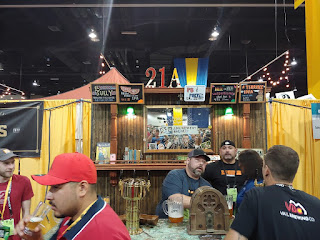 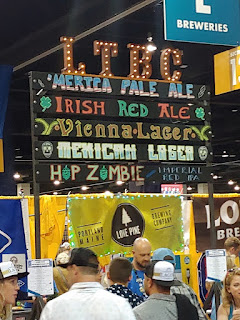 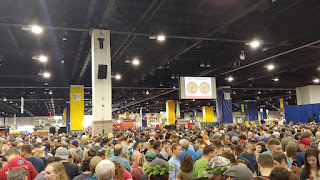 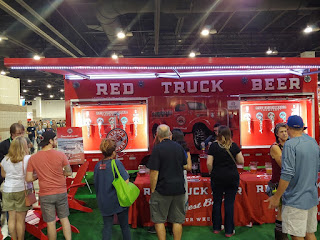 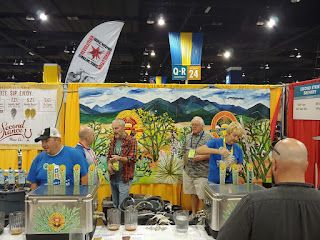 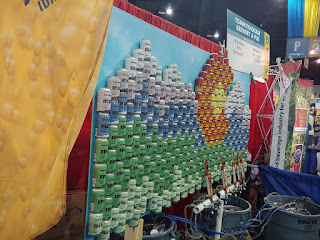 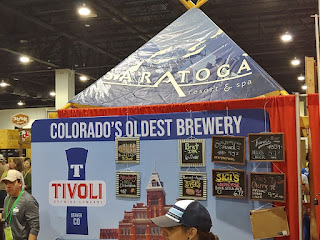 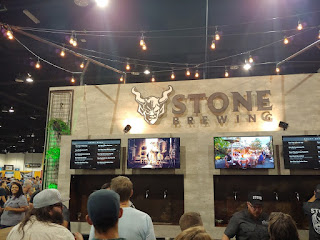 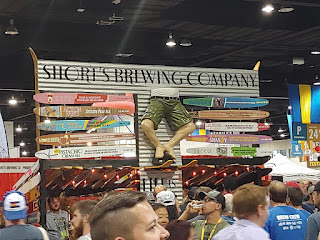 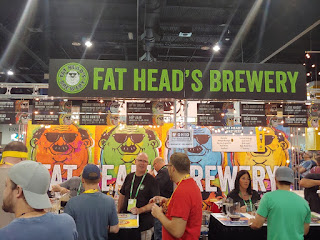 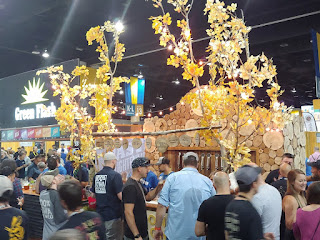 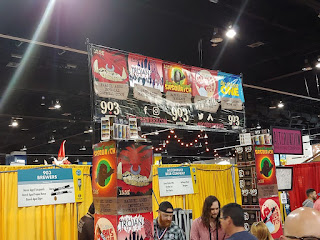 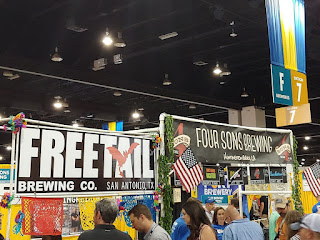 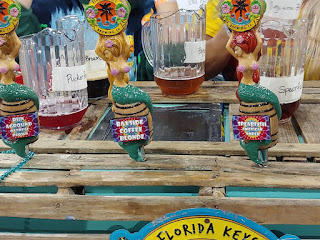