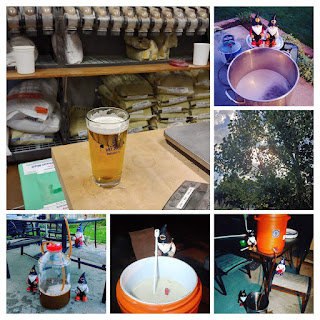 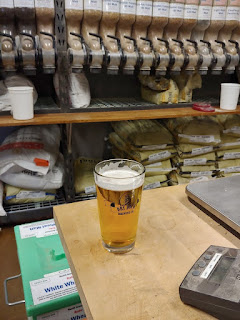 Anyway, I was up pretty early to start my brew day Sunday. I had to be done before 1pm, because my wife (aka The SheppyBrew Beer Model) was making me go on a group bike ride in the afternoon.

Plus, the gnomes and I like to get started brewing early anyway. #BrewingInTheDark

The mash began a little before 4:30AM. 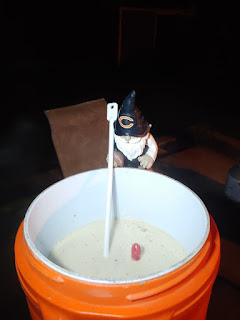 I was collecting wort before 6AM. One thing about leaving the pumpkin out is that the wort does not come out as clear. The pumpkin helps filter out the husks and eliminates the need for vorlauf. So, I did have to vorlauf a bit more missing the pumpkin. 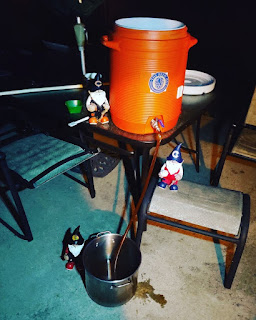 My pre-boil gravity read a little high, so I diluted some. Not a big deal. 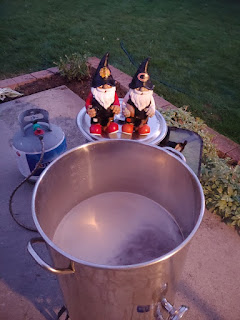 I got the various hops added on schedule. The boil went fine.

My OG was a little low. I don't really care ... although it makes me wonder if I need to calibrate my refractometer.

I had the yeast pitched and the fermentor in the basement slightly after 8:30. I had brewed a whole batch of beer before most people I know were even awake. 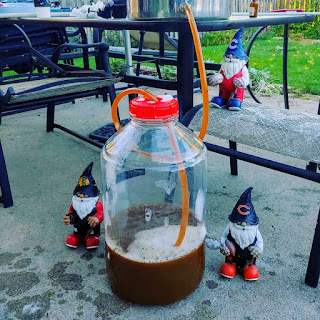 Got everything cleaned up before 10AM. I easily made the group ride that my wife was making me go on. So, I even got a pre-ride bike ride in. 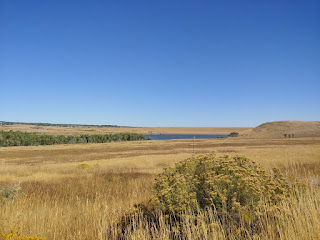 The beer fermentation started up sometime before I looked at it the next day. It has been going strong all week and is probably close to finishing gravity. I will let it go longer to allow the beer to get as attenuated as possible before kegging. (Plus, I need an empty keg before I keg it)

This is the 6th time brewing this recipe ... so unless I really screwed something up, I know I'll enjoy this beer. I should be drinking it in a couple weeks.