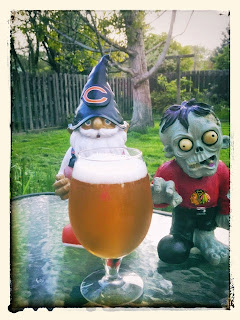 I think the Brewer's Association meant for me to support commercial breweries during this week. But, I think HomeBrew is the ultimate in craft beer, so I decided to start the week with my own beer. It is, of course, my Spring version of my Seasonal Saison Series. It is a great beer, IMHO. 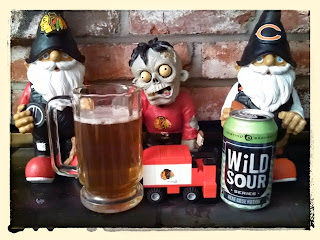 If you read my GABF Posts, you have likely come across DESTIHL because they are always one of my favorite breweries at the festival. They make great sours and since I discovered them, I make a point of visiting their booth. Recently, they have decided to distribute to Colorado. I couldn't resist grabbing a can of this beer. It was fantastic. 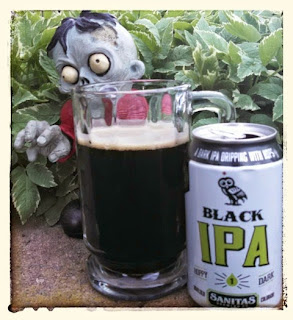 I'd never heard of Sanitas Brewing Company before Monday night when I grabbed a 6-pack of their Black IPA. They are relatively local to me being located in Boulder, CO. The beer is exactly what a Black IPA should be, so I was not disappointed. Yummy. 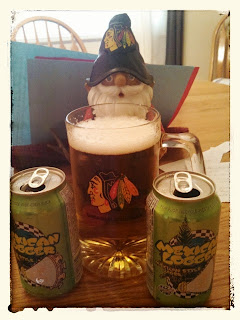 This is a beer I've had before. It is a great spring seasonal. There are some Beer Geeks who turn their nose up on this beer as it uses adjuncts to lighten its malt flavor. However, they more than make up for this in Saaz hop flavor. It is light and refreshing and crisp. I love this beer. It is the perfect "lawn mower beer". 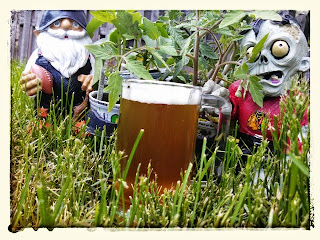 This, of course is a beer designed for my wife, but this year, I really like how it turned out. The orange zest almost comes across hoppy. I could call this a pale ale and I don't think anyone would argue with me. This is an awesomely crafted beer! 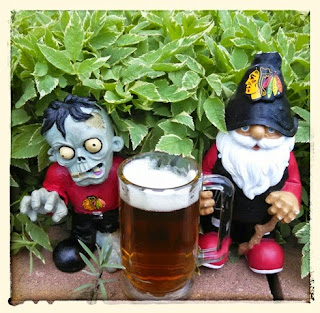 Locavore Beer Works is my closest commercial craft brewery, and coincidentally, the one that I go to most often. They have a wide variety of beers. Sunday, before the Blackhawks game, I went to their tap room with a growler. I came home with "Hey Guy! Session IPA". Yes, I don't really like the name of the style, but it doesn't prevent me from drinking and enjoying it. Unfortunately, the Blackhawks lost, but that isn't Locavore's fault.

And there you have the six beers that I had during American Craft Beer Week. I liked them all and suggest you pick up any of these you come across.