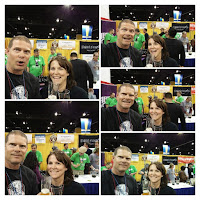 There was (is) a new entrance into the fest this year. I don't know if we just got lucky, but this was by far the fastest we've gotten in ... especially considering we were basically right on time.

We'll have to see how it goes during today's session. 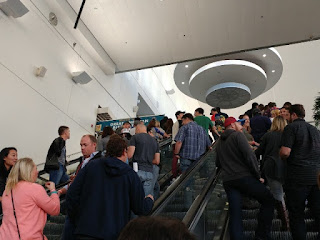 Everyone is happy on their way into the Beer Fest ... 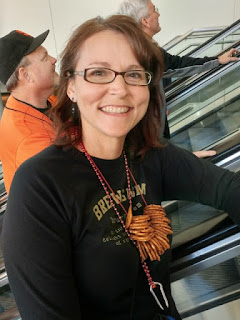 Can't say the Fest has begun until the bagpipes start ... 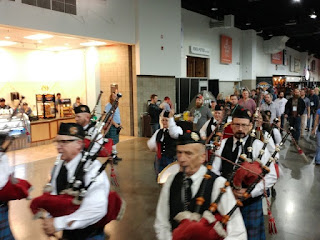 My list of breweries this year included a few that just jumped out at me as funny names.

The first brewery we visited was Ass Clown Brewing Company from NC. I had planned to ask about the brewery name, but it didn't appear anyone with the brewery was there when we were. 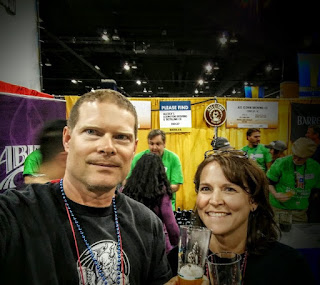 Best name for a beer goes to Sex in a Canoe from Noble Rey Brewing Co from Dallas.

It was an American Light Lager ... get it? get it? 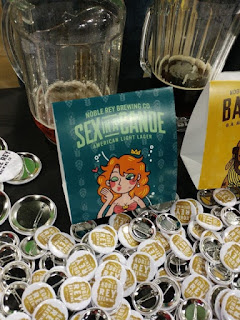 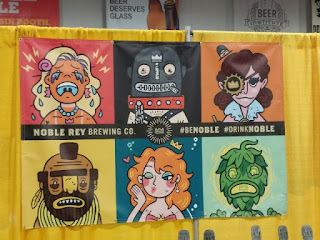 As always ... some of the booths were sort of cool looking. 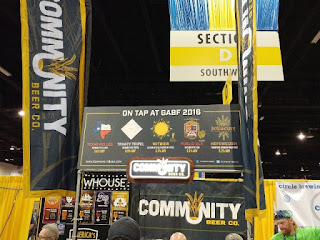 Freetail Brewing from San Antonio was the first brewery that really had beers that stood out to me as spectacular and that I grabbed several. 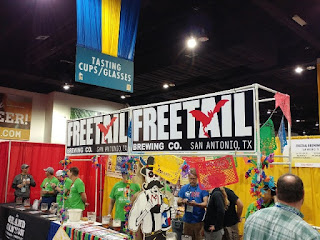 Braindead was another interesting brewery name. 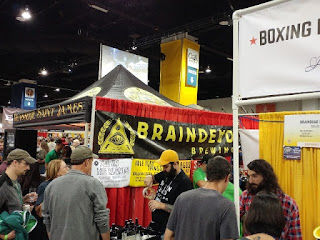 I had beers here: 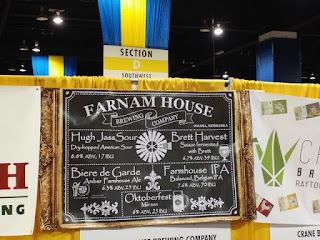 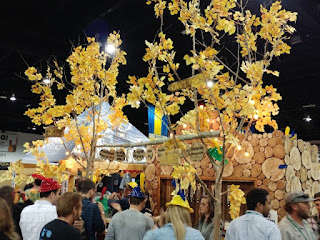 Sometimes she just begs me to make fun of her... 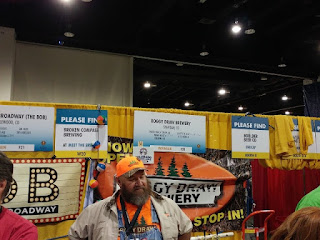 I stopped by a couple potential "N is for" breweries. I'll be picking a different brewery from my blog post. 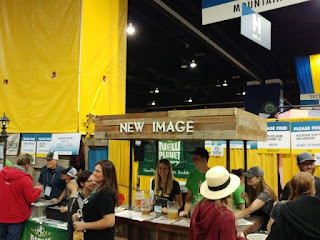 The Beer Model also took us to Tivoli (another brewery we can visit any time) to try something. The beer wasn't very good. Most of their beers are very good though. 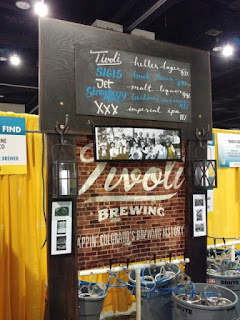 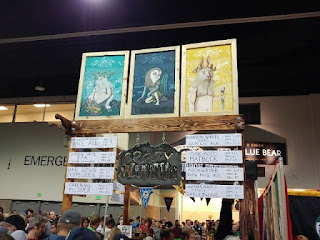 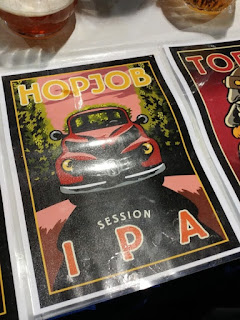 We stopped by the food and beer pavilion. The Red Robin burger and the Sam Adams beer was really good. 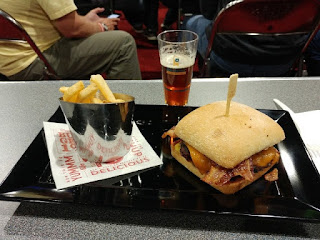 The presentation left much to be desired. 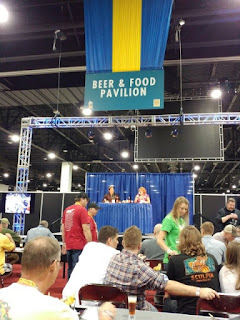 I had a "seaweed" IPA. Couldn't really taste seaweed. I could tastes the IPA hops. 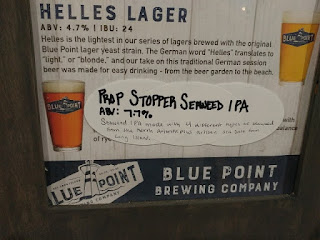 Pretzel necklaces are a must. 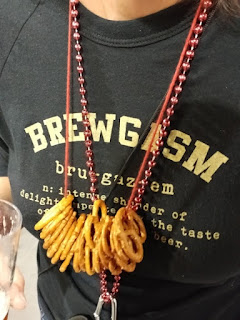 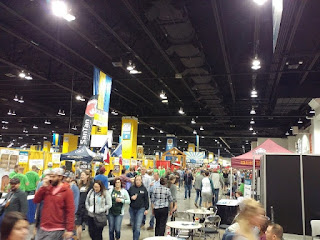 And at the end of the night we took the light rail home. The Beer Model even got a seat on the train, which doesn't happen that often right as GABF lets out. 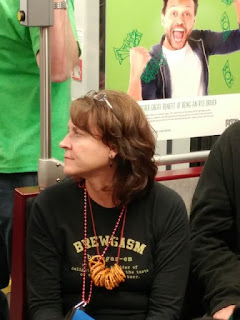 More pictures are likely to be posted after today's session.