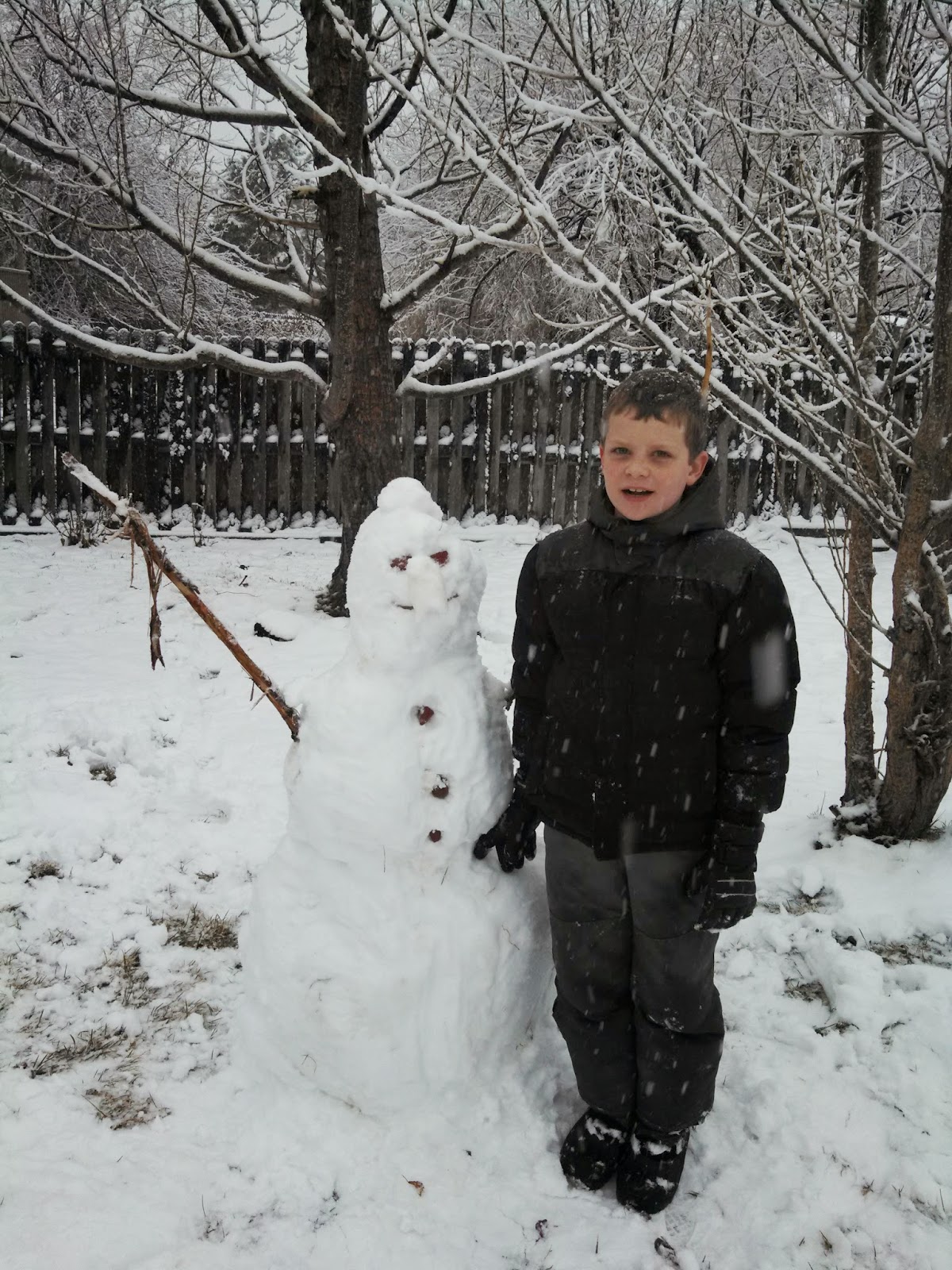 I am writing this blog post on a notepad. It is an actual notepad made of paper. Weird, right?!?

Why am I writing a blog on a notepad (to be typed into the computer later)? Well, because my family has decided to to ban the use of electronics on the Sundays during Lent.

The Sunday before Ash Wednesday, the wife and children were in our church's version of Sunday School learning about Lent. I was not there, so I'm not sure exactly how it went down, but apparently the kids thought it would be a good idea to sacrifice the use of electronics on Sundays. It became a family decision.

Personally, I had already thought about giving up coffee during Lent (or really any caffeinated food or beverage). 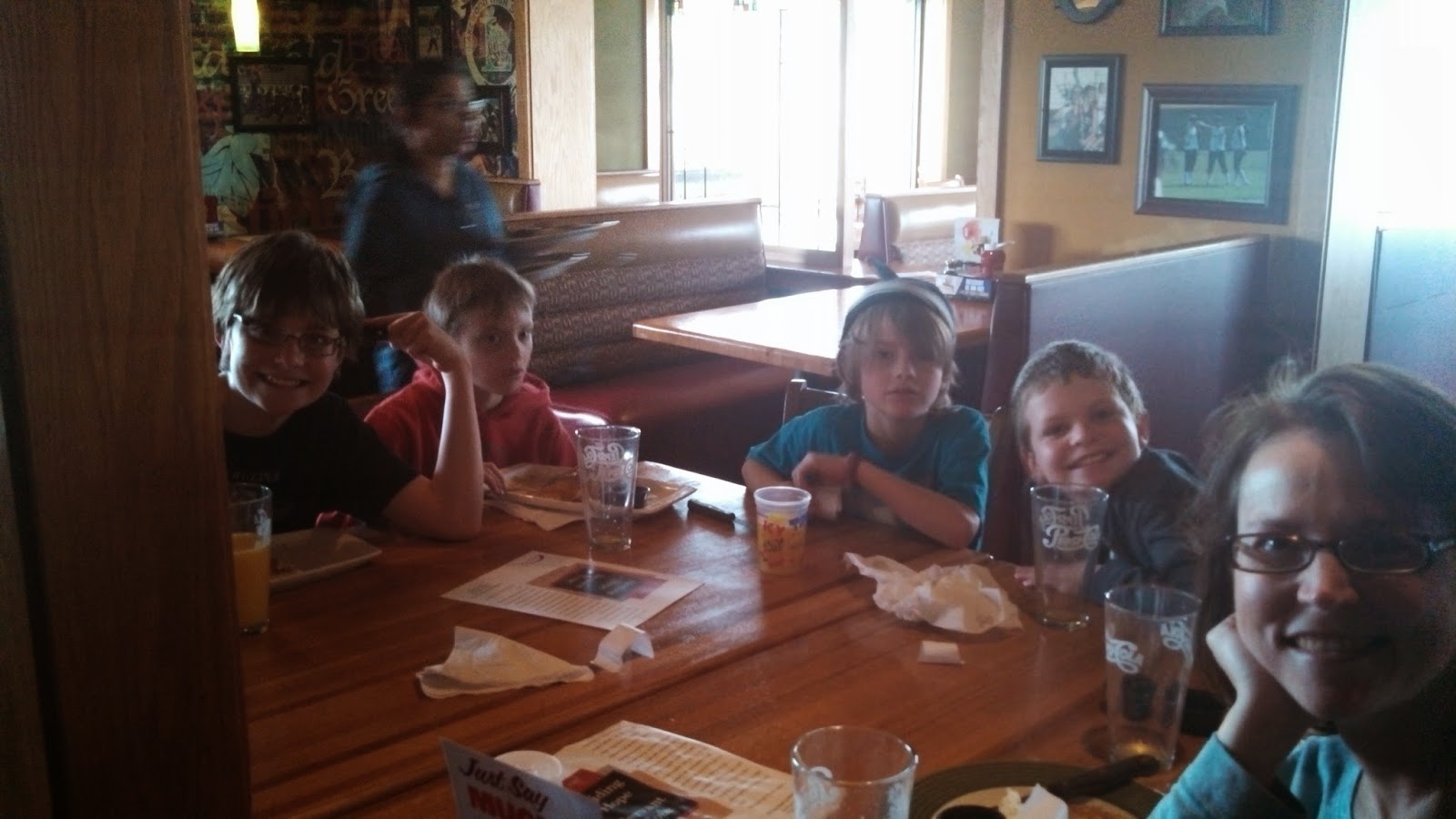 Quite frankly, giving up dessert is in no way a sacrifice to me. I don't really eat dessert except on special occasions. My kids both have birthdays during this Lenten time period, which was a potential pain point for the kids, but we decided that it would be ok to allow dessert-eating for birthday parties ....

Sort of how Jesus had friends over a couple times for cake and ice cream during his 40 days and nights in the desert (I totally wanted to add a second "s" to "desert" there). 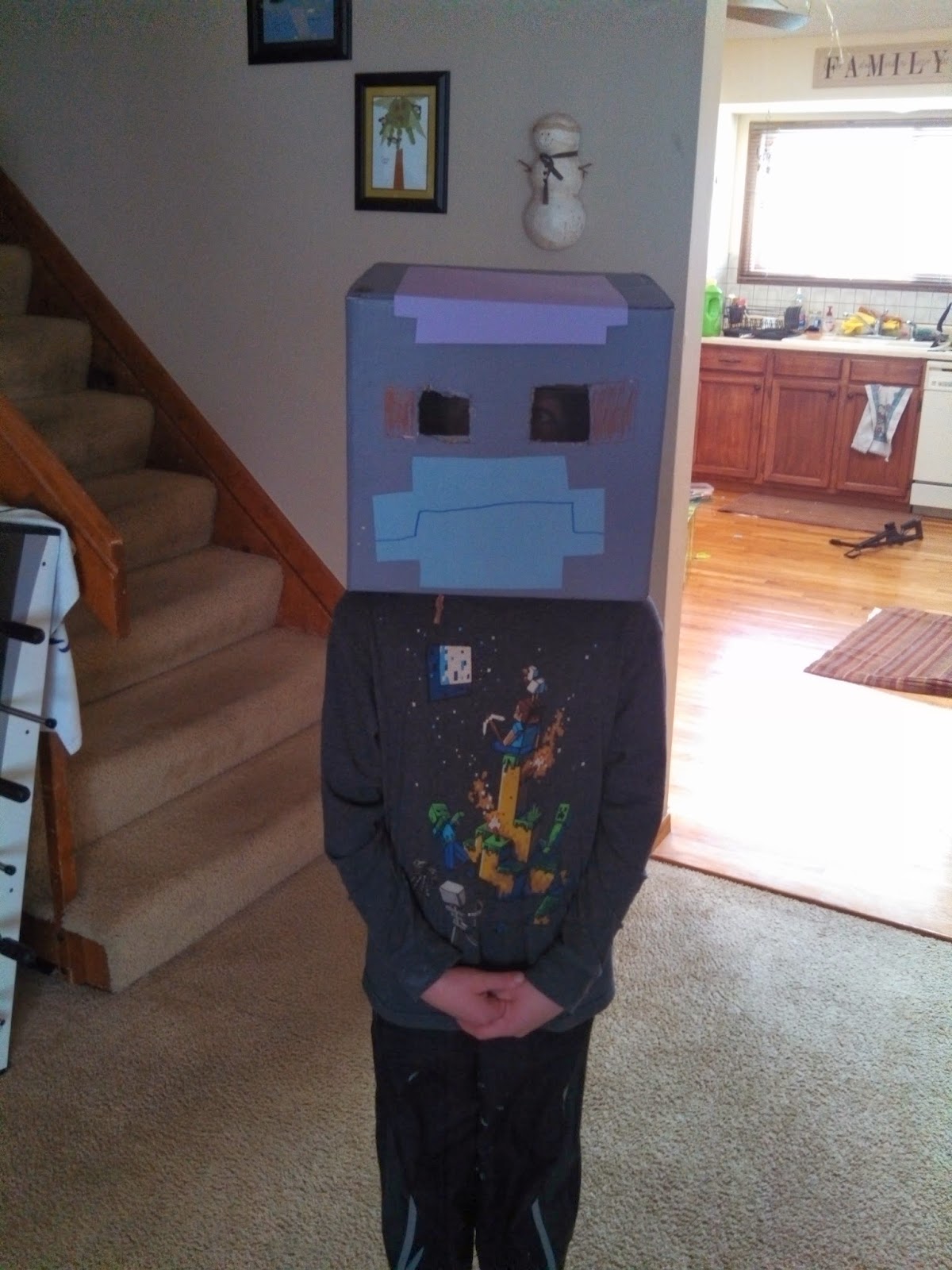 I generally drink a bunch of coffee at work, and I know caffeine is considered highly addictive, but giving up coffee is not tough for me either. I've given up caffeine before with no negative side-effects. I drink coffee at work mostly out of habit because it is something that is free. I've never felt the addictive nature of that drug.

This "no electronics on Sunday thing" is painful, though. For our purposes, "no electronics" means nothing that has an internet connection. Our T.V. is connected to the internet, but even if it wasn't that would be banned as well. 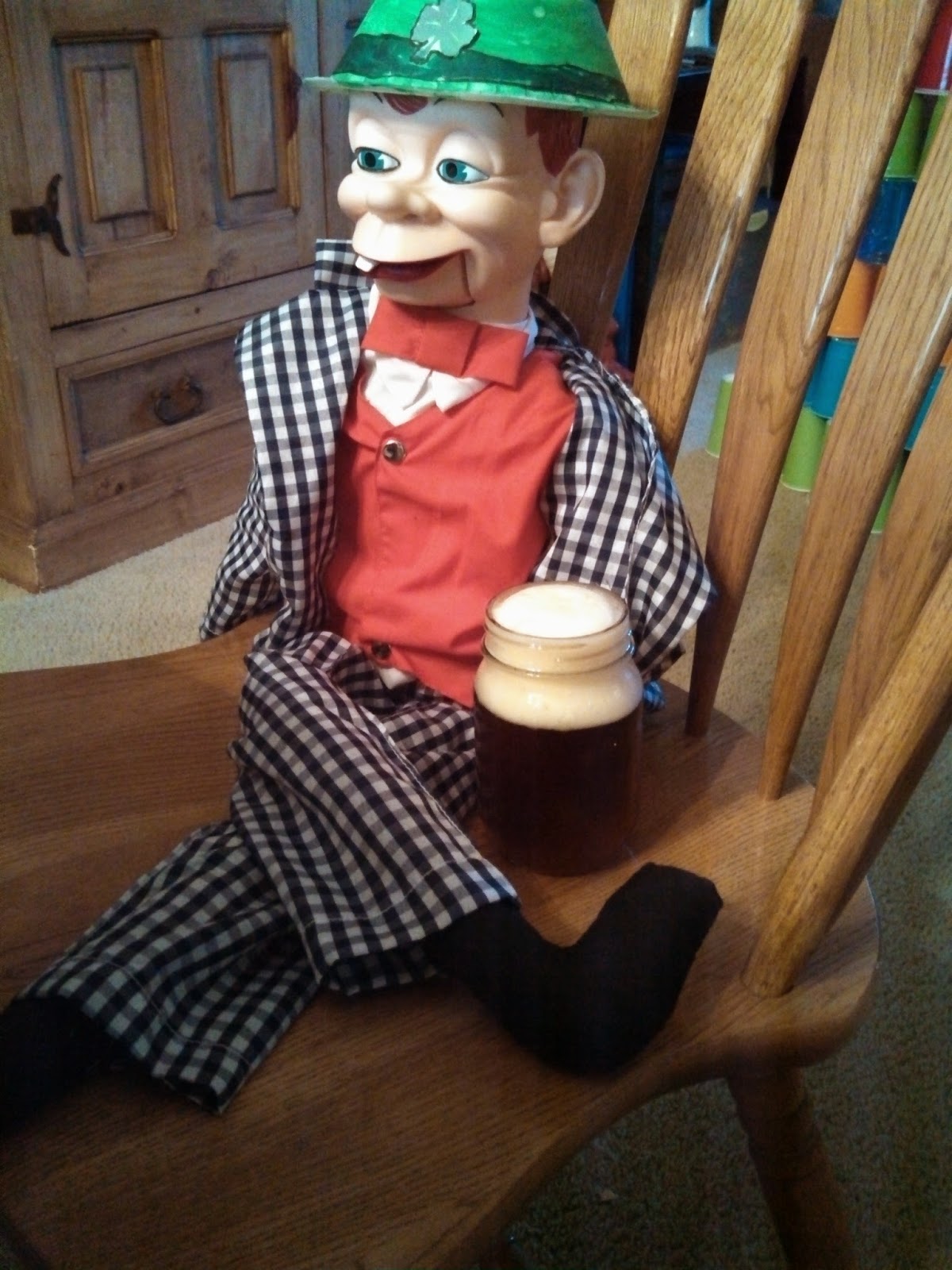 Here are some things that are not allowed:


I could go on and on, but you get the idea. I guess I didn't quite realize how much I've taken these thing for-granted.

I watched the Blackhawks beat the Redwings starting at exactly 12AM that Monday morning, zooming through lots of the game on the DVR.

We were able to keep ourselves busy not only the Sunday that I wrote this up, but the following Sunday as well. My wife and kids even flew on this past Sunday without the use of electronics to entertain them on the plane. It does seem more peaceful and quiet on Sundays knowing that we can't watch T.V. or play on the computer or tablets. It is actually sort of cool.

None of the pictures in this blog were taken on the Sunday I wrote this up. I just don't like to do a blog post without pictures. 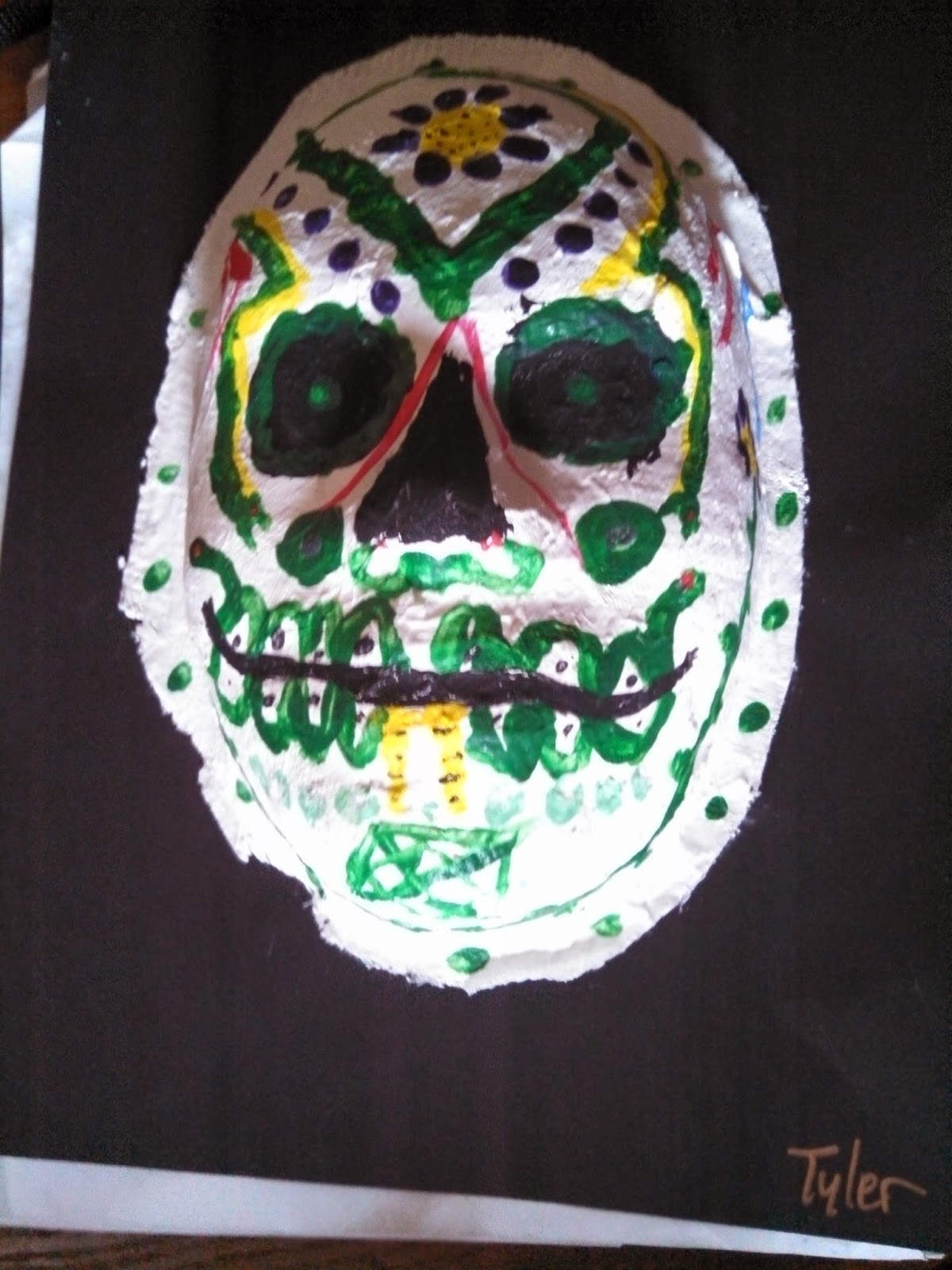 Email ThisBlogThis!Share to TwitterShare to FacebookShare to Pinterest
Labels: Kids, Me, Religion