So, Denver has lots of breweries.

Take a look at Dave's map on Fermentedly Challenged. Sure looks like a lot. And the number is growing all the time.

I should visit more of these breweries. I've been thinking for some time that it would be a good idea to put together a series of bike-rides to visit sets of breweries. Sort of brewery/biking mini-tours.

One set of breweries that I thought would be perfect, recently started calling themselves the "Beermuda Triangle Coalition". Take a look at Westword's article "West-side brewers form the Beermuda Triangle coalition in the face of increasing competition".

The breweries in this area between Lincoln Street and Federal Boulevard, Alameda and Colfax avenues (really more of a square ... but whatever) are:

I put together a google map to give some perspective: See it by following this hyperlink. 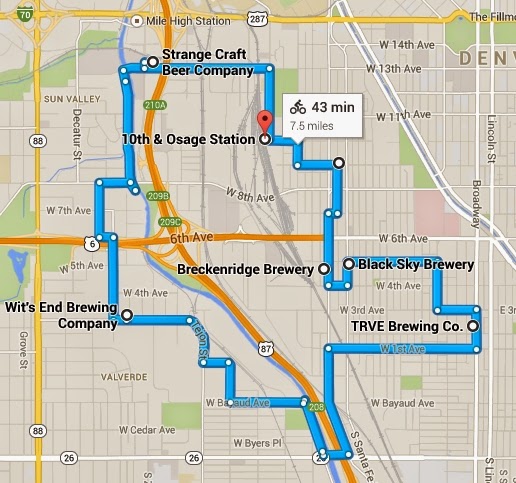 Starting at the 10th and Osage Light Rail station, that is 7.5 miles biking on decently bike-friendly roads.


Last Friday, after bottling the 2014 X-Mas Ale, I road from the SheppyBrew Brewery, to the Englewood Light Rail Station. This ride is 8 miles mostly on bike paths. At Englewood, I got on a Light Rail train and headed down to Denver. It was too early to start drinking, so I spent some time in LoDo. Around noon, I headed back to the 10th and Osage station on the train. 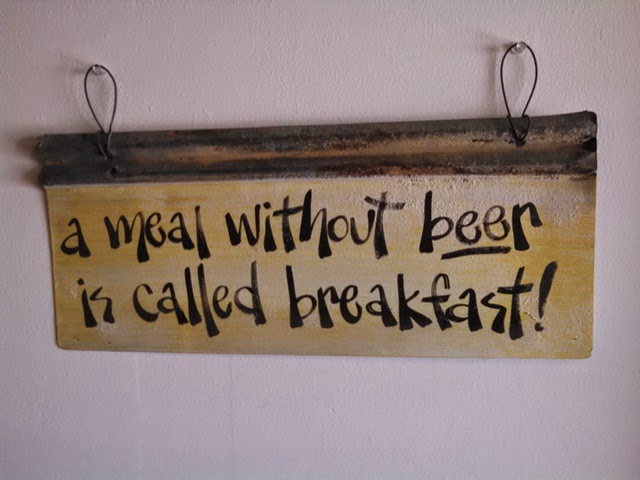 Ideally, I would have headed straight to Renegade from the Light Rail Station, but it was still too early for their tap-room to be open, so I head "backwards" to Strange. 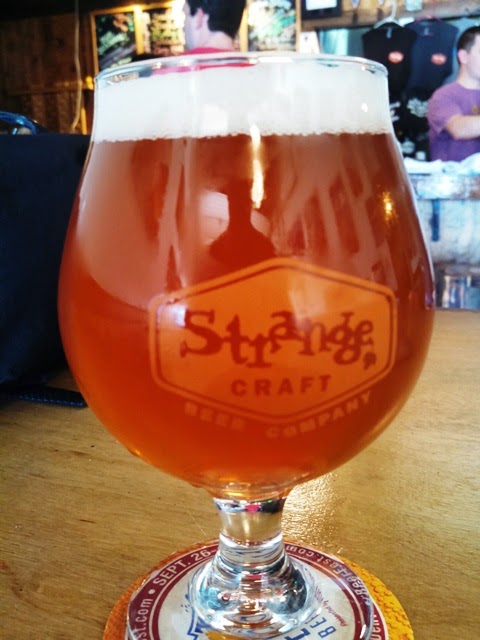 At Strange, I had a Breakfast, Grapefruit IPA, which was a nice IPA, but certainly not what I would call a breakfast beer. 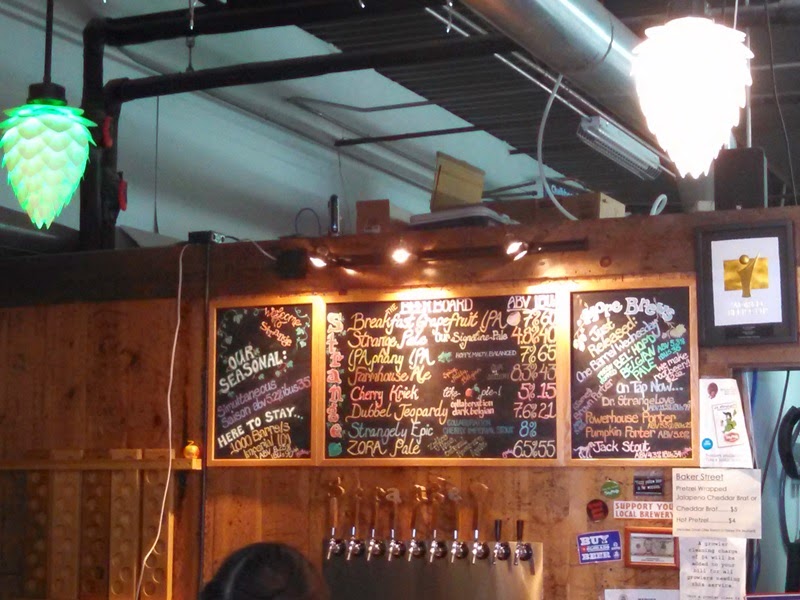 I also had Strangely Epic, a collaboration combination of one of Epic's imperial stouts and Strange's Cherry Kriek. It was an interesting combination, but I don't think this is one I would seek out in the future. 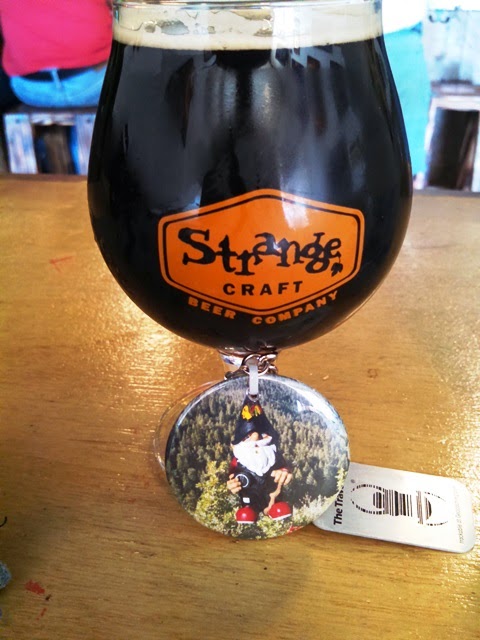 From Strange, I went back the way I came towards Renegade. Renegade is one of those breweries that I really should have tried before now. 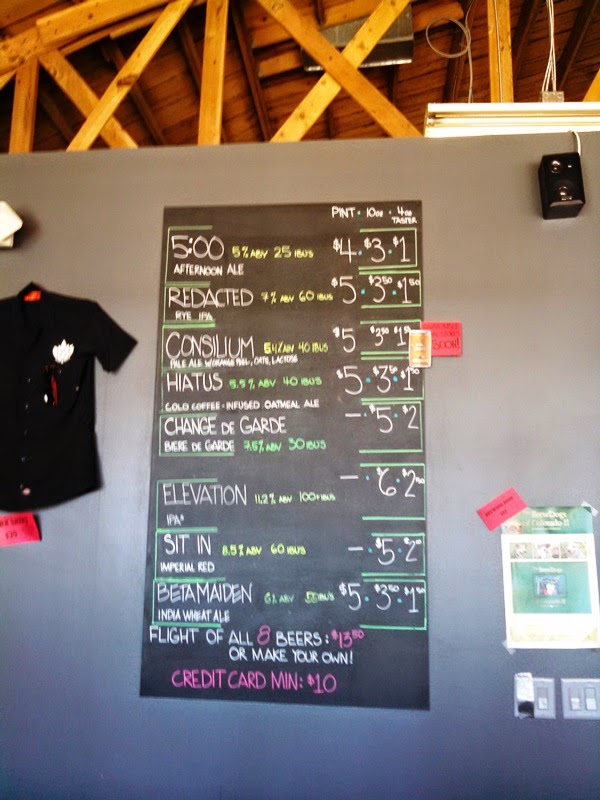 Here, I got 5 samples. From left to right in the picture below they were ...

5:00 Afternoon Ale was a somewhat hoppy blond ale that I thought was very good.

Consilium  was a "pale ale" with orange peal and lactose. I was surprised how much I liked this one.

Sit In was an imperial red.  I thought it was good, but I think it would have been better with more dry-hop character.

Beta Maiden was a hoppy wheat. This was the most IPA-like and it was my favorite of the flight. 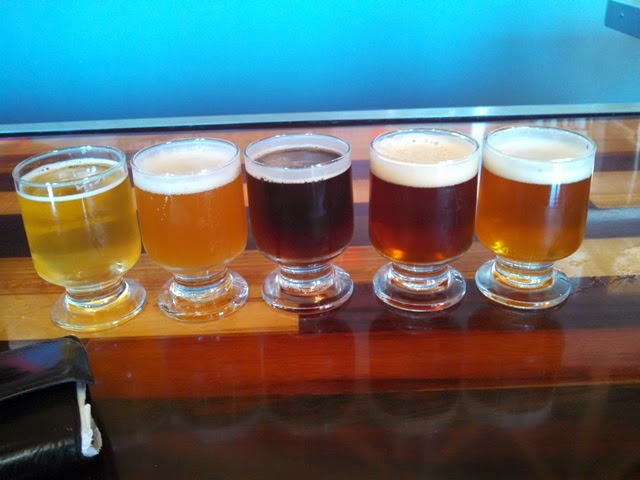 Renegade has a discount for bikers, but it turns out that the AHA member discount I get is a better deal.

After Renegade, I headed to Breckenridge's production tap room and barbeque restaurant. There, I had a Brat Sandwich for lunch along with a pint of Vanilla Porter on Nitro. I really liked the beer on nitro. The food was nice too. I probably should have eaten something before this stop. 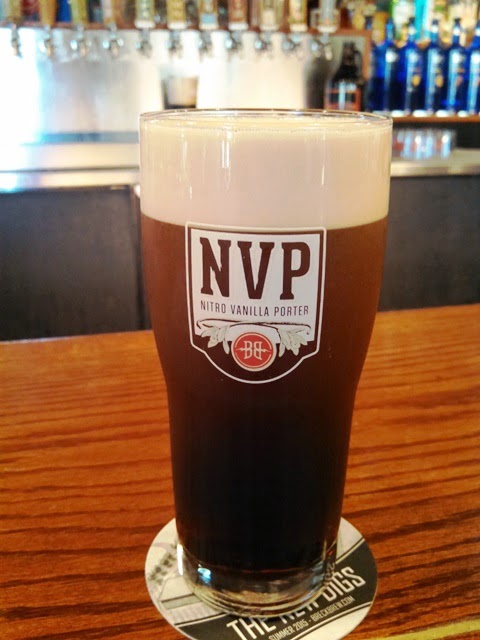 I missed Black Sky Brewery. I actually put together this list and map a long time ago. I think it was before Black Sky was open. Regardless, it was not on my list before I headed out, so I did not realize that I should have stopped at it. If you are biking this route, you know it is there.

I purposely skipped Trve. As I mentioned, I should have eaten early than Breckenridge, and I was feeling the beers. I had never been to Trve and I knew that I would likely want to try several of their beers. I decided that it would just be better to come back later. Now that I know about Black Sky, maybe I can do those two together some other time. 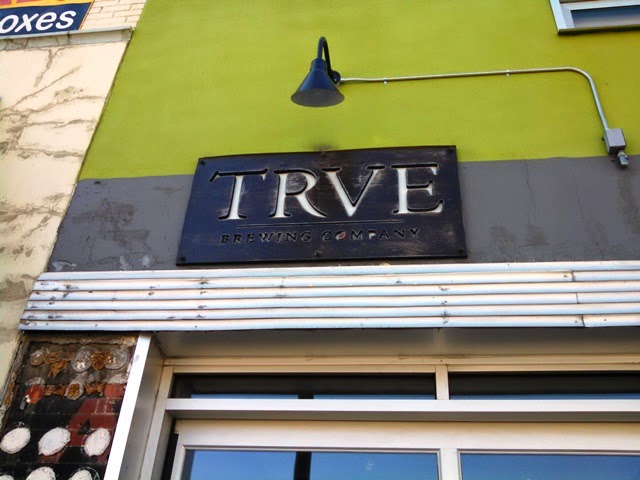 And then, the last stop on my tour was Wit's End Brewing Company.  This was the longest ride between breweries on my tour. There, I just had one beer called She Blinded Me With Simcoe. This is a SMASH (Single Malt, Single Hop) that I thought was really good. 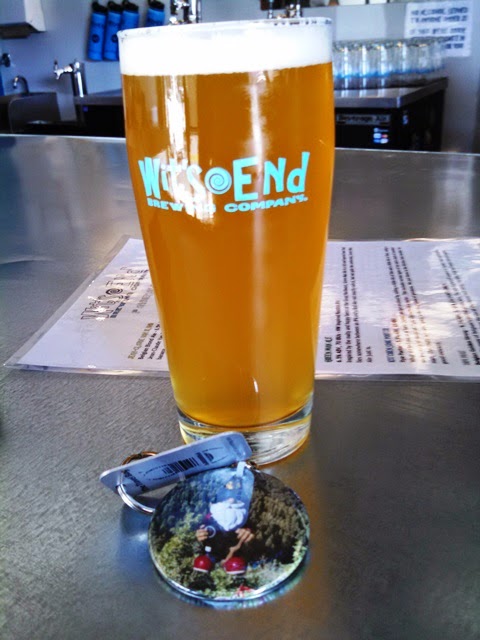 After Wit's End, I continued the loop past Strange and back to the light rail station. 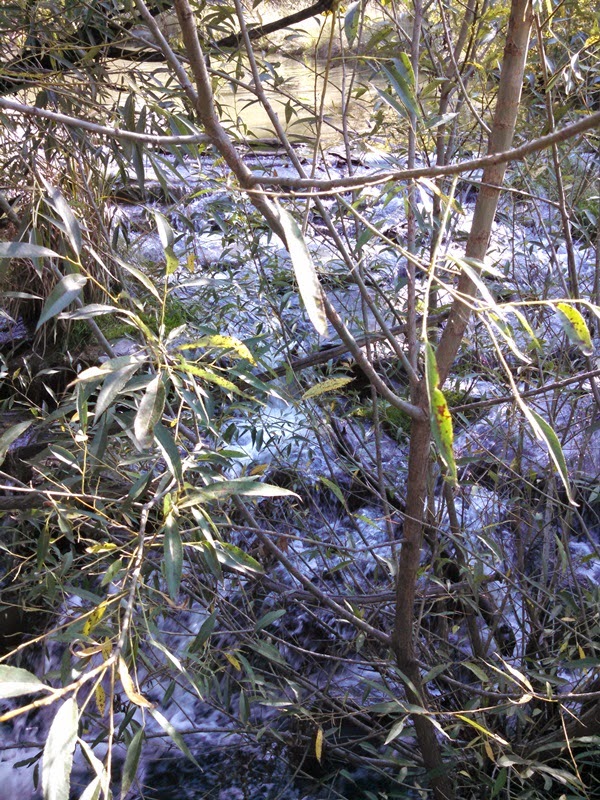 I head back on the train and then road the rest of the way home. It was a nice 25ish miles on the bike in all.

So that was my Friday afternoon. Perhaps a bit much drinking for a biking tour, but fun none-the-less. At some point I will go back and do Black Sky and Trve, which is a much more reasonable number of breweries in an afternoon.

I am hoping to blog about more of these little biking mini-tours in the future. We'll have to see how that goes.