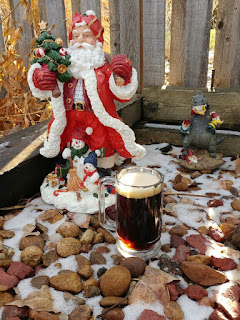 I used to do Vertical Flights, but I have not really gotten around to it lately.

This year, I actually didn't bottle any beers, so 2016 won't be part of any Vertical Tastings other than this year. But, I did get out some old X-Mas Ales and did a little one this past Sunday while watching the Bears lose to the Packers.

It made the game feel better to taste several pretty-high alcohol beers at once.

As a reminder ... my 2016 X-Mas Ale is a peppermint beer. I have been drinking it since around Thanksgiving. It has been pretty good, although I'm pretty sure I prefer the base beer recipes that I've done the past couple of years.


This past Sunday, I got out a bottle each of 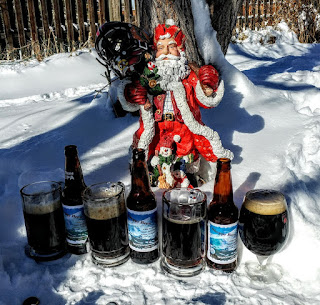 Generally speaking, I am pleased with how these beers have held up over the years. I'm not so much a fan of the Hazelnut flavoring in 2011, but I felt that way when the beer was new. 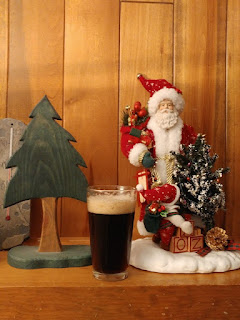 Be sure to check out Sheppy's Blog: X-Mas Ales to see how that goes.