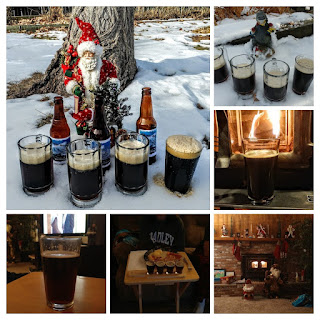 Well ... this is the continuation of 2016 X-Mas Ale Vertical Tasting post from yesterday.

If you want to refresh your memory, go ahead and read it. Go ahead ... I'll wait.

So after last Sunday, I still had 3 more versions to taste this year. Obviously, I have to throw in this year's X-Mas Ale into the flight as well. 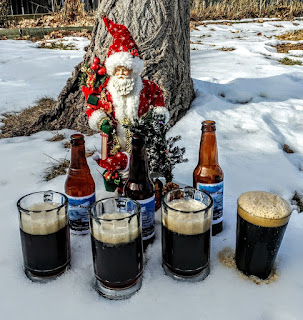 So, going through the exercise of tasting, I have come up with the rank of all the SheppyBrew X-Mas Ales available for me to taste this year ...

#6 ... X-Mas Ale 2011 ... Sometimes I'm in the mood for the Hazelnut extract, but sometime I am not. I always enjoy the other beers (other than the smoked beer) better than this one. 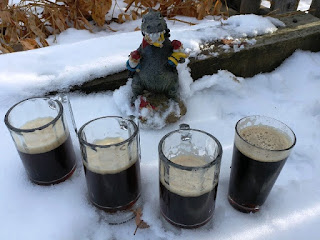 I may just go with this year's recipe and leave out the peppermint extract, but you'll have to wait until I brew it to know for sure. 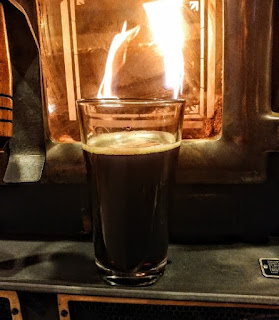 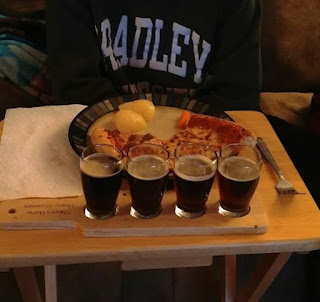 That concludes all I have to say about this year's X-Mas Ale Vertical Flight.