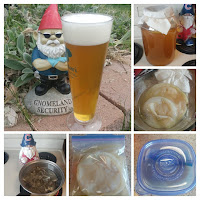 As you may remember, I have been brewing Kombucha on a regular basis.

I basically have two one-gallon batches of Kombucha going at any time. One with a standard black tea base. The other is made from green tea.

According to my "records" I've done 22 batches of kombucha since September 30 last year.

Anyway, the SCOBY (Symbiotic Culture Of Bacteria and Yeast) gets pretty big after a few batches and I end up separating it and throwing most of it out periodically.

That is somewhat of a waste. I've reached out on facebook and instagram asking if anyone was interested in taking SCOBY off my hands. No one took me up on the offer.

Until this past weekend.

This past weekend, my sister texted me about the possibility of shipping SCOBY to her brother-in-law for his birthday. 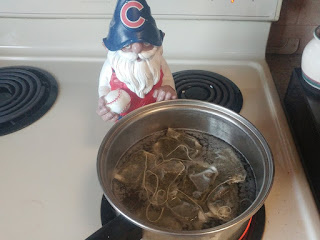 Considering I got my first SCOBY through the mail, I didn't see any reason not to ship the SCOBY.

So I told her I would do it.

Obviously, the first step to shipping SCOBY is to separate the SCOBY from a batch of Kombucha. I was overdue for bottling my most recent green tea batch, so Sunday I bottled it up. 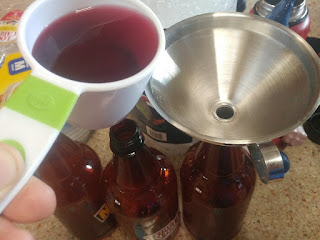 I bottled the green tea kombucha with cherry pomegranate juice. 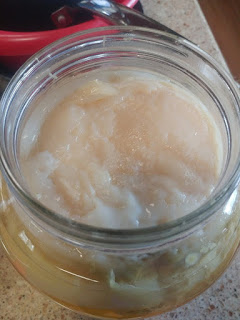 Then, I made another batch and got that going, separating a couple of SCOBY layers from the "mother". 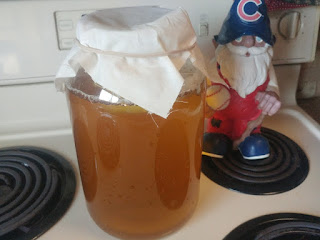 I put the smaller part in my new batch. The larger set of layers, I started packaging up. 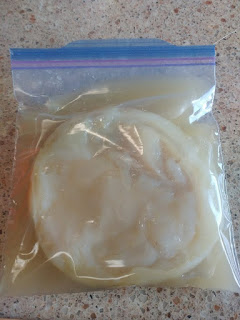 First, I put the SCOBY along with about a cup of kombucha liquid into a quart-sized zip lock bag. 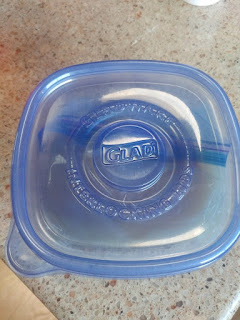 I put the zip lock bag into a disposable Glad Food Storage Container. I taped the lid on for good measure. 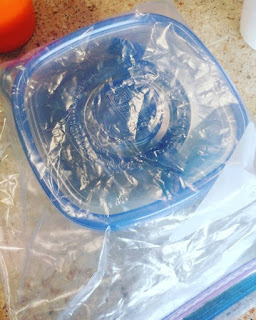 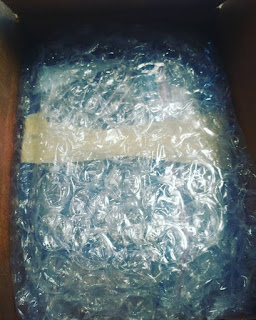 Then, I bubble wrapped the whole thing and shoved it into a box.

Monday morning, I dropped the package off at UPS.

Currently, my Green Tea SCOBY is on its way across the country. Actually, I think it is going to arrive today.

I am curious how this whole thing works out. I assume it will all be fine, but it is a living organism traveling across the country in a non-climate controlled manner.

I think the one main thing that possibly might be an issue is that the bacteria and yeast will continue to produce CO2 and build pressure. Something might pop loose and spill the liquid. UPS might not like the potential mess.

There isn't much for the SCOBY to eat, though, so that should not be very much of an issue.

The other thing that could happen is overly hot weather might cause the SCOBY to start to die.

I purposely sent more than was needed, though. Out of all the extra cells in the mass, surely enough will survive to allow the colony to work and grow. After a couple batches, it is likely that my sister's brother in law will be looking to get rid of part of his SCOBY.