Recently, I noticed that it had been quite awhile since I posted on a topic other than beer. I have done those monthly "look-what-people-are-viewing" posts, but other than those (which also do deal quite a bit with beer-related content), it has been a long time.

This blog started out as a personal blog and talked a lot about things the family was doing together. I think there are some readers who probably miss that. The last "kids" blog post was back in October (see Eric the Awful ), and of course that was about a home-brew that was based on a game I play with them.

So, now I am posting some pictures of the family taken since October or so.

In October,  we were visited by the boys' Grammy and Papa Lou, and we spent some time up in Breckenridge: 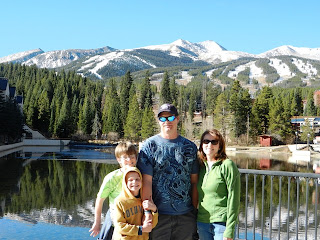 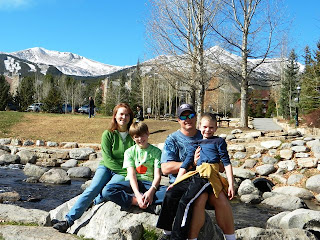 There is a good over-look (I think it is called "Sapphire Point") over Dillon lake that we walked around and took some pictures: 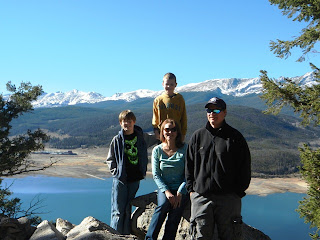 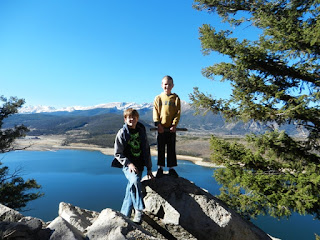 
Here are a couple Halloween pictures. The bigger kid was the Headless Horseman and the littler one was Captain America. 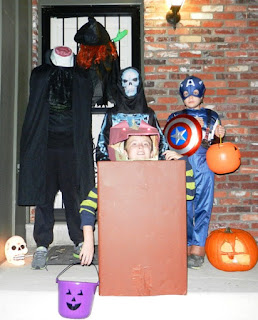 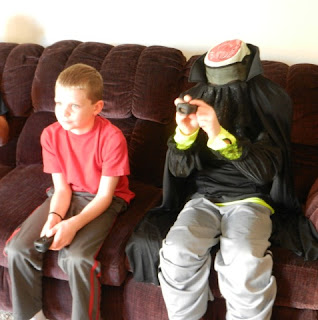 In December, we hiked up to St. Mary's Glacier. 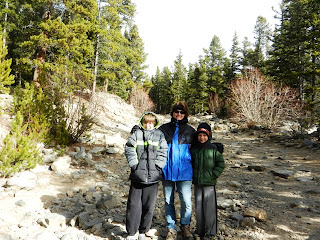 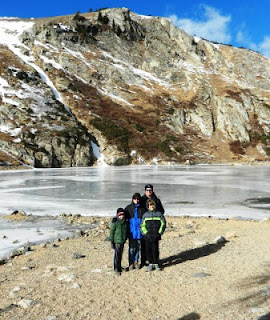 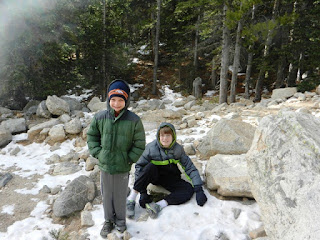 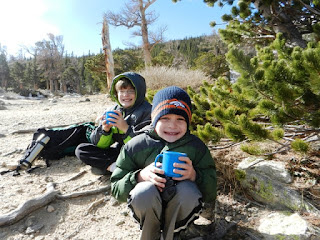