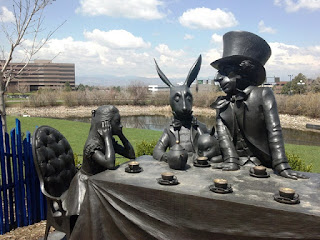 As I mentioned in Biking to Work, though, the company I work for changed buildings and I now have access to a shower. Now, since moving, I have ridden my bike to work 7 times in four weeks (including Monday, Wednesdy, and Thursday of this week), and I am planning on trying to make it a regular habit to bike once or twice a week. We'll see how that goes. 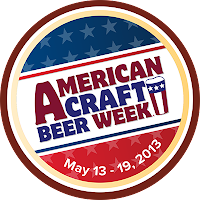 In addition to it being Bike to Work Week, it is also American Craft Beer Week. ACBW is a celebration of the ever-growing beer culture in the United States, and is designed to promote small and independent craft brewers.

If you get a chance this weekend, go visit your local brewery. Additionally, CraftBeer.com has a whole list of suggestions of things you can do to celebrate. See their Celebration Ideas.

You may think that biking and beer have little to do this each other. Well, you would be wrong.

The craft beer culture (at least here in Colorado) really embraces a biker's mentality. Remember my blog post "Bicycle Built for 7"? Well, we rode that bike at Fortoberfest, "A funky hometown celebration of bicycles, bands and beer!" If you have ever been to Fort Collins for a beer tour during decent weather, you will notice all kinds of people biking from brewery to brewery. For goodness sake, New Belgium gives all their employees bikes on their one year anniversary.

I know many of the guys at Ska are also big into biking.

The new Breckenridge Production Brewery is going to be right on the South Platte River bike path.

I've heard that Denver Beer Company will give you a bike map so that you can ride around and hit a bunch of LoDo breweries on your bike.

And most of all, a fine craft beer tastes wonderful after an hour bike ride home from work. 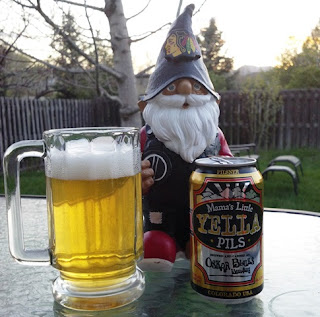 Bikes and brews just go together.