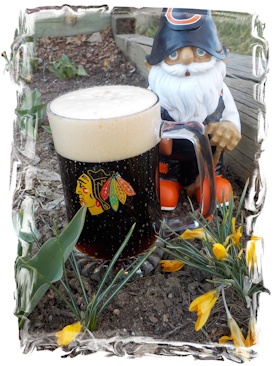 SheppyBrew Brewery is going Professional! Yes, we have decided that we are going to sell our beer ... for money.

The Brew Master has decided to quit his day-job and raise the capital for a brand-new 7 barrel brew-house. If you have a couple million dollars you wish to invest, we are open to discuss how you can help get this shiny new brewery open.

At this time, we have not decided on a location, but we are fielding offers from multiple municipalities who want us.

We will continue to employ gnomes to do most of the day-to-day brewing. Gnaughty and Gnasty will be promoted to co-head brewers and we will be hiring a small army of other gnomes to assist in the brewing and packaging process.

We will not discriminate against leprechauns, tommyknockers, elves, or any other kind of small, mythical woodland creatures, but there will be absolutely no consideration to any creature who is a fan of the Detroit Red Wings and we will certainly not be hiring ANY Green Bay Packers fans. 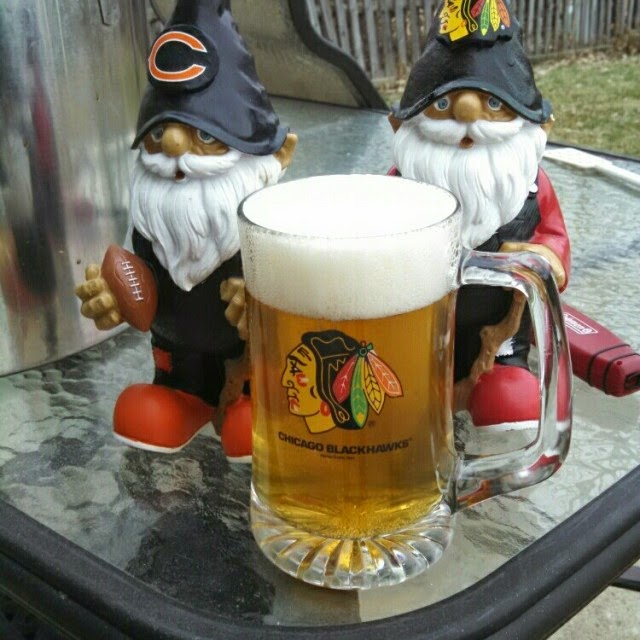 We hope to specialize in beers that are named and or have bottle artwork specifically to violate trademark laws. At the very least we want cease-and-desist letters. Hopefully we can engage in full-blown law suits.

Our initial lineup (our flagship beers) will include:

Bud Light Lime:
Of course, every new brewery needs a "gateway" beer entry for those of you who really want to bring your spouse. Ours will be our world-famous Wetta Blonde Ale, renamed Bud Light Lime. This beer will contain neither Light nor Lime. We just like the name.


Tommy Hawk APA:
And, yes, every brewery needs an American Pale Ale as a step-up from the "gateway" beer, but for those of you who don't want the bitterness of an IPA. Luckily, we already ripped off the name from the Chicago Blackhawks Mascot. The bottle art is almost certainly close enough to a professional sports logo to generate a cease-and-desist as well.

Phat & Tyred Amber Ale:
Our Amber will be SheppyBrew's world-famous Phat & Tyred Amber Ale. Perhaps the name is a little subtle, but we are certain the New Belgium lawyers will pick up on it. Just to be sure, we will keep the mountain bike on the label's artwork as well. 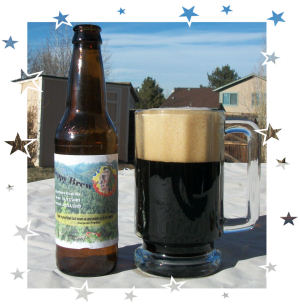 Starbucks:
We don't currently have a stout that any corporation can get angry about, so we are going to re-name our Gnaughty Gnome English Coffee Stout "Starbucks".  If we can't get Starbucks to sue us ... our concept will never work.

Blind Pig IPA:
Of course we needed an IPA in our line-up ... duh! Near-Sighted Swine would probably generate some sort of letter from Russian River lawyers, but an IPA deserves something a bit more in-your-face, doesn't it? 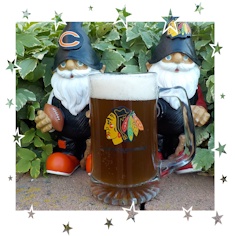 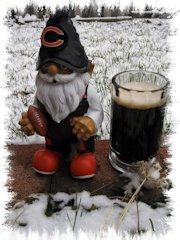 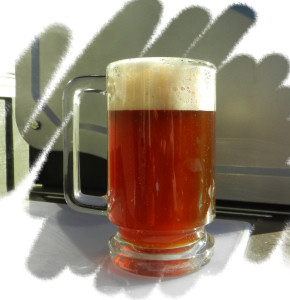 And many many others
Who knows what else we will come up with. Market confusion ... that is our goal.