If you follow the SheppyBrew Facebook Page, or my twitter feed, you may have noticed that I posted another article to The Homebrew Academy. If you haven't seen it, go take a look. Leave a comment. 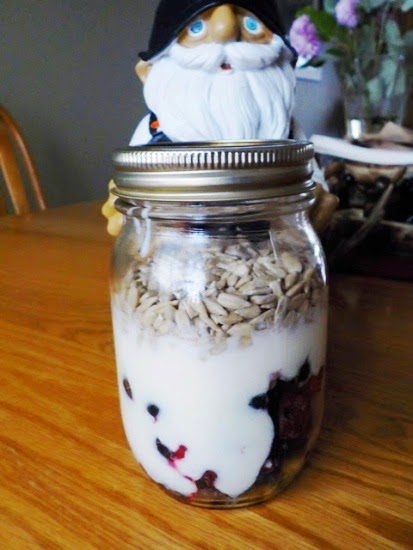 Well, I thought "my" method of Crock Pot Yogurt was simple, but the very first comment on the article told me that I "may be making yoghurt more complicated than it needs to be".


Apparently the guy leaving the comment doesn't worry about heating the milk up to 180 like I do. He simply heats the milk to "about blood temperature", which he measures with his small finger. He inoculates that milk and puts it in a thermos flask for 12 hours.

Compared to "my" process (which you can read about at Simple Crock Pot Yogurt and/or Sheppy's Blog: Yogurt) he is really only saving the cooling step, but as he points out, he is using less energy to make the yogurt (yoghurt?).

Intrigued, I had to give his process a try. If his process yielded similar results to mine, why wouldn't I simplify? 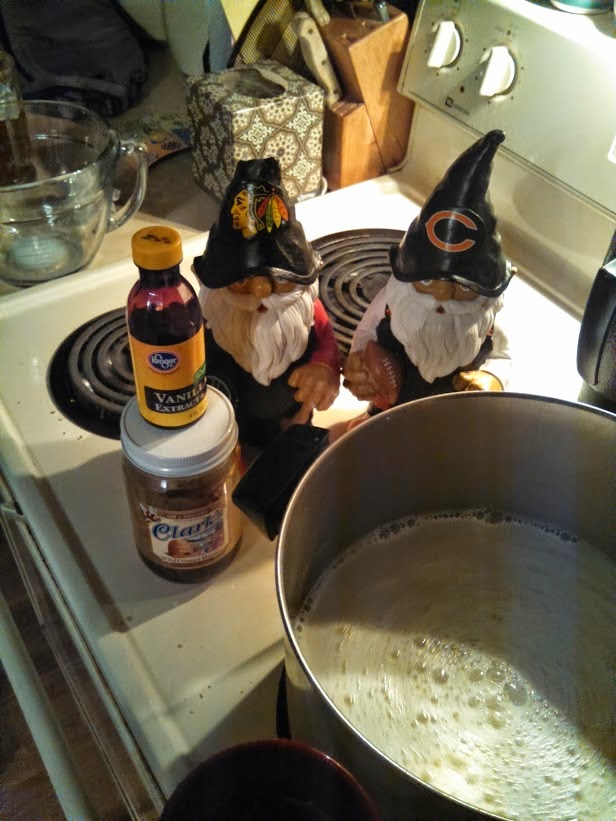 So, I actually did have to cool the milk, robbing me of the simplicity of this method. Still, I followed the process through because I was interested to see how the yogurt (yoghurt?) would turn out without the high temperature denaturing the whey proteins. 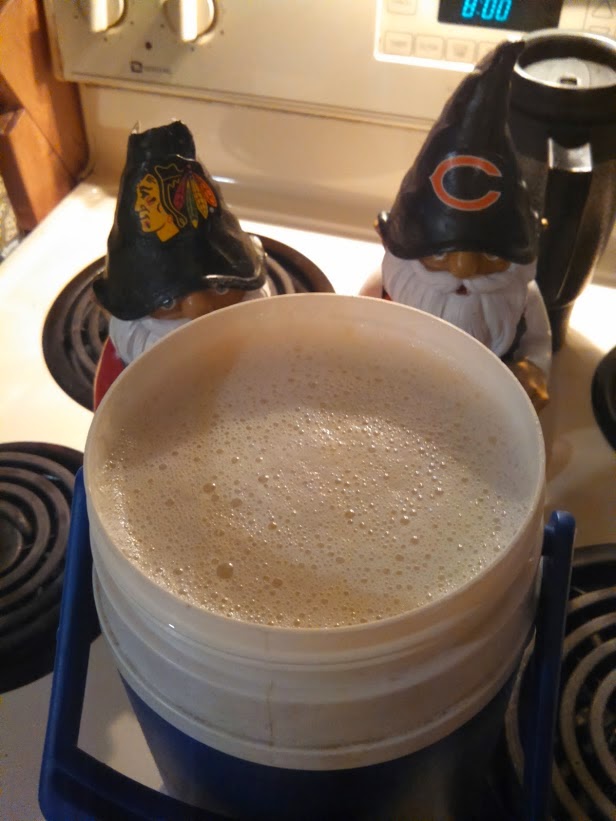 Sure enough, the next morning, I had yogurt (yoghurt?). And, it was good. To be honest, I think it tastes as good as the yogurt I made with "my" process. Obviously, heating the milk to 180 degrees is not absolutely necessary.

First, when I use the crock pot, I don't have to worry about over heating the milk. The last two batches, I used the crock pot probe set to 180, so I didn't even have to check the milk at all.

Second, and more important, "my"process has a nice clean separation of whey liquid whey from the more solid yogurt "curd". It is much easier to strain my yogurt. In fact, I didn't have any luck straining his at all. So, using his process, I ended up with "loose" yogurt ... ie .. much more liquid in consistency than I want.

As I mentioned, it still turned out tasting fine. About the same, really. It really is just a mouth-feel thing.

I do think the mouth-feel is important enough that I am going to stick with "my" method.

In fact, I made yogurt yesterday, straining it more than usual to mix with the yogurt I made with his method so that I could blend the two.

I am happy that the guy gave me the alternative. It was a cool experiment, and I think I may adopt his inoculation  method of using a thermos. Again the yogurt tastes just as good. If you like "loose", thin, liquid-y yogurt more than the thicker "greek" style, you probably shouldn't worry about heating the milk to 180 degrees either.