You are reading this blog's 1000th blog post. Can you believe it?

I don't know of many personal blogs like this one that last this long.

At the beginning, I didn't really know what I was going to write about. Now I've settled into this being mostly a beer blog and most of those articles being about my adventures at my SheppyBrew Home Brewery. But, I've managed to sprinkle in other topics from time to time. 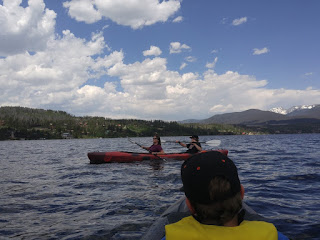 It is a pretty eclectic range of topics you can find on this blog.

But mostly, it is about the beer. Homebrewing and other. 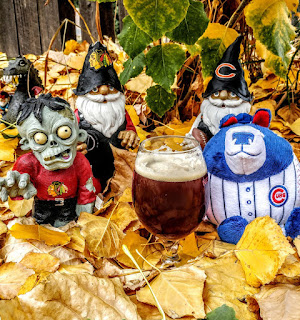 Most Viewed Blog Posts
My most-viewed blog post all time is still Female vs. Male Brain. It is so far ahead that I don't foresee any other blog post ever being able to catch it. It posed back on Oct 28, 2011.

The second most-viewed is My 500th Blog Post. Sort of interesting that it got so popular for such a long time. As I mentioned above, it got posted on Feb 5, 2012.

Sixth is All-Grain Version of the White House Honey Ale. If you are a homebrewer, you probably remember what a big deal it was when President Obama released a couple of homebrew recipes. I took the time to convert his extract recipes to all grain, and people seemed to like it. This one joined the blog on Nov 12, 2012. 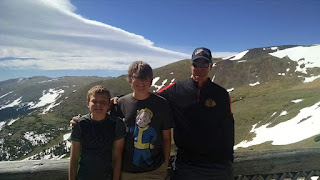 I got a huge spike in page views this year from Spring to the end of Summer. Now, the viewership is back down to where it was before this spike. The spike probably is related to the high number of posts from this year that joined that top-10 list.

The Future
I'll keep chugging along on this blog. Thanks to you who read it. I know sometimes it gets a little boring, and I apologize for that. It is what it is, though, and I don't think it will change much in the next 500 posts.

I hope I bring something interesting every once and awhile.

That is it for now.