X is for WestFaX Brewing Company 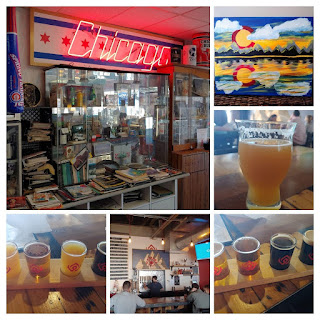 I was so close to finishing up my little A to Z Breweries project.

After V is for Vine Street Pub and Brewery, I cheated a little with "W is for Wits End Brewing Company" ... I only had X, Y, and Z left.

I even visited WestFaX Brewing Company back in the summer of 2017.

And then I just never finished up writing this post. After a few months, I thought that I should visit it again.

And then I forgot about the whole thing for awhile. I got lazy I guess.

Just in case you're new to this blog, and the concept of what I'm talking about ... check out Sheppy's Blog: A to Z ... I think you'll be able to figure out the concept. Pretty simple, I'm attempting to visit local breweries that I have not been to. I decided to go down the alphabet.


So far, I've found Denver-area breweries that have started with all the letters from A to W. Will I be able to finish off the alphabet? 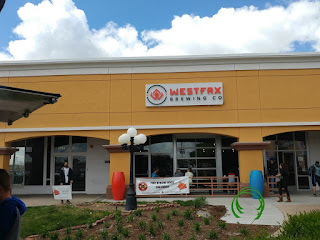 I wasn't able to find a brewery whose name started with "X", so I took a little artistic license and went with one that had an X in the name. WestFaX Brewing Company 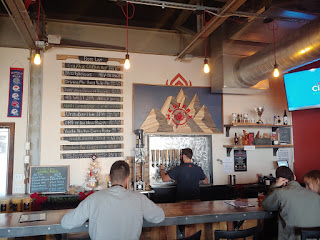 6733 W Colfax Ave, Lakewood, CO 80214 to be exact. Right by Casa Bonita, which you probably are familiar with if you're from the Denver area.

It is a nice little cozy space. The first time I went it was extremely busy. On Saturday December 1 it was less busy, but it was early.

They don't serve food, but have a nice Food Truck Schedule on their website. And, there are nearby restaurants you can get food at too. 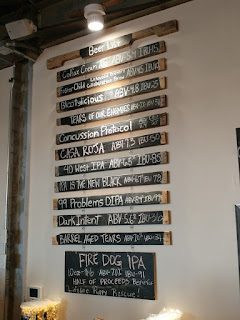 I had a couple of 4-beer flights. 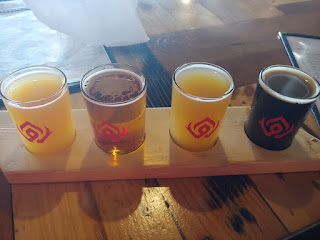 The beer was delicious. No complaints at all. 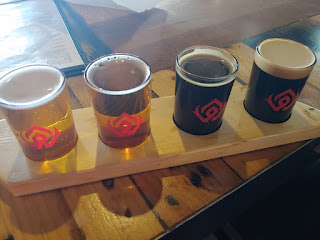 So, I do fully endorse this brewery. Bring some food in. Drink some beer. Good stuff.


Here are some pictures I took the first time I went to start this blog post: 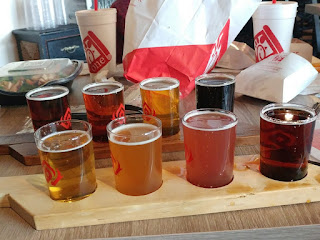 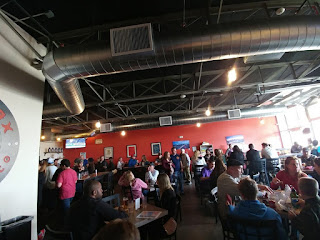 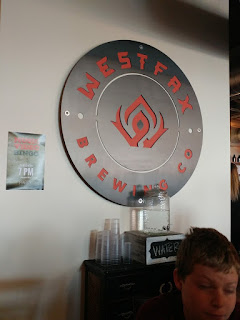 I'm not sure what brewery I'm using for "Y". I vaguely remember thinking that there used to be a brewery whose name started with Y, but I was not able to find anything with a quick google search.

There are breweries that start with "Z". I just have to figure something out for "Y".

Anyway ... you can always see the latest on this "project" on Sheppy's Blog: A to Z. I hope it isn't another year and a half before I do my next brewery.