Since the blog post, I raised my riding goal to 1000 miles.

I wanted to brew this weekend, and I thought it would be fun to make a beer commemorating this challenge.

I thought it should be low alcohol, and came up with a recipe for a English Mild.

1000 miles is a lot of bike riding for me to accomplish in a month, and in order to have a chance to complete the goal, I'm going to have to be pretty aggressive.

Of course, I wanted to get started out strong. The month started off on this past weekend, and I made it my goal to hit 100 miles by Sunday night. 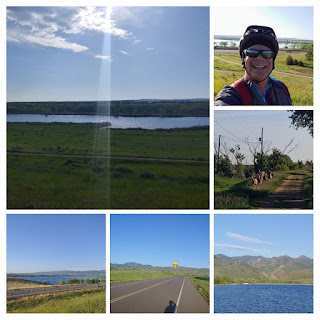 I began early Saturday morning with a 42 mile ride.

I continued a little later with the family riding another 14 miles up Waterton Canyon. 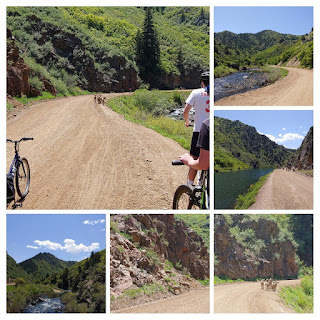 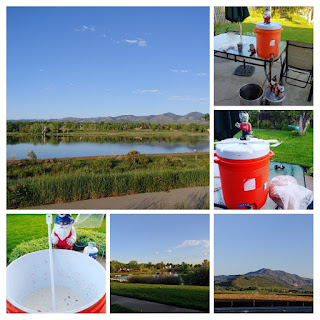 I got the mash started and then went on a 10 mile bike ride. It was nice that amylase enzymes were able to do their thing without me supervising. 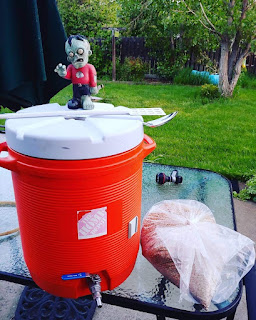 Other than going off on my bike, the mash was pretty much non-eventful. 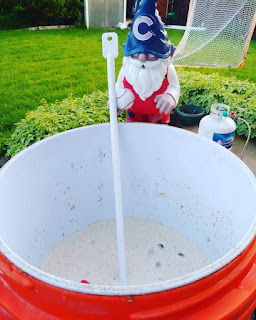 My wife and kids decided that we were actually going to church on Sundays during Summer break (as opposed to Saturday nights that we've been going more recently). So, I drained the wort into the kettle. 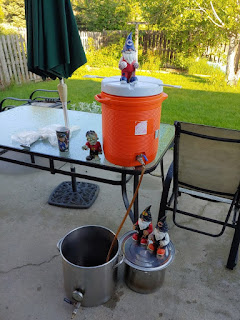 Once I got back from church, I started the boil. 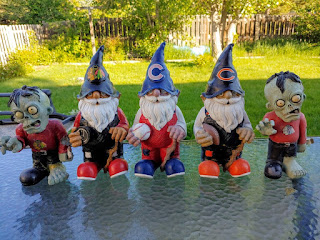 Because I have the new 15 gallon kettle (as opposed to my old 8 gallon), I figured I'd have plenty of room and would not have to worry about boil over, so I didn't include fermcap this time. 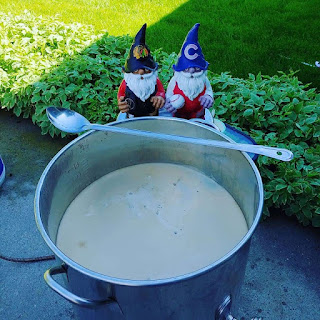 Turns out that maybe I should have considered it.

My pre-boil gravity was a bit low, so I boiled about 10 minutes extra. 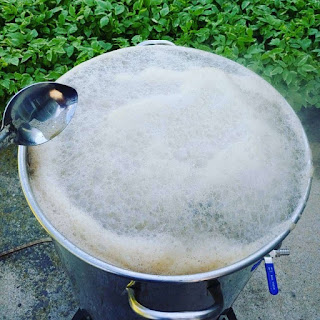 Other than those minor things, the boil went as expected. I accidentally added some hops 5 minutes early, but not really that big a deal. 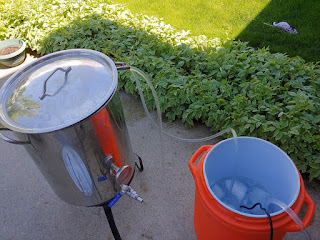 For chilling this time, I got the wort temperature below 100 with my regular hose and immersion chiller combination.

Then, I switched to a pond pump circulation of ice water.

This worked pretty well, although to be honest, I expected the ice water to get the wort down colder and faster. 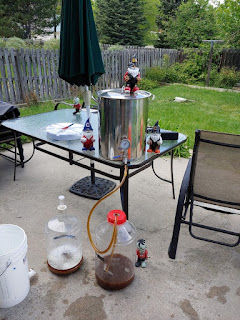 Anyway ... I had my brew day finished up around noon.

Later in the afternoon, I did another bike ride and made grilled chicken thighs. 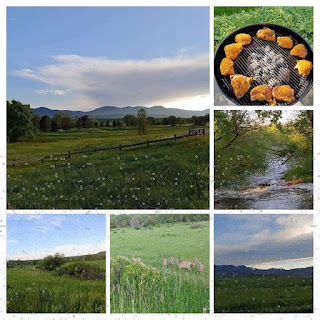 All in all, it was a successful brew day.

As I type this, the fermentation is almost done. I will probably keg it as soon as a keg empties.

The weekend riding for the Great Cycle Challenge was an even better success. I finished off the weekend hitting my goal of 100 miles on the bike.