If you follow me on Instagram, you may have seen that I have climbed over 87,700 feet on my bike this year. 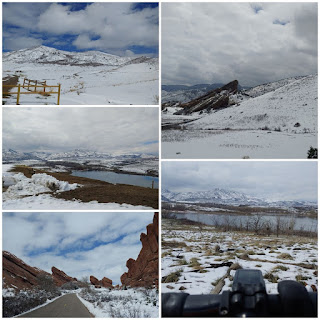 Due to a broken spoke on my wheel and a snowy April, I've fallen slightly behind my Strava goal of climbing 300,000 feet in 2021.
I'm sure I'll catch up once the weather starts cooperating, so I'm not worried about missing the goal.
If you'd like to follow along and see how I'm doing throughout the year ... bookmark Sheppy's Blog: #10Everestsin2021 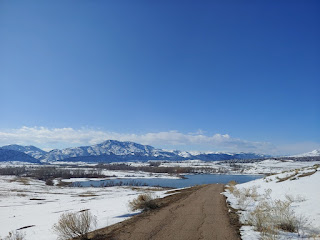 I actually ordered / received / assembled a nice mountain bike, so I have a backup if I have mechanical issues on my gravel bike. 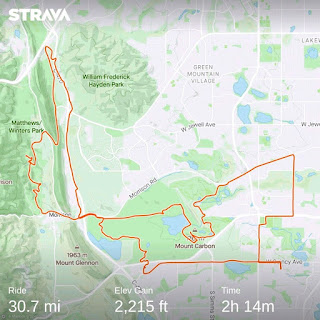 My plan is to ride 1000 miles in September. Between now and then, I'll beg for people to donate money on my GCC Rider Page:

https://greatcyclechallenge.com/Riders/EricShepard
If you can afford it ... head over there and make a donation. I'd really appreciate the support. If you don't want to do it now ... don't worry ... I'll be reminding you at least once a month until at least the end of October.

I've mentioned to my facebook followers that if I raise $500 (enough for the jersey) by May 15th, I'll do a century ride by June 15th. I got a little boost, but I'm still well short of the $500. But, there is still plenty of time.

Anyway ...  I'm still cycling. Feel free to keep watching me on the regular SheppyBrew Channels to see what is happening with beer and other things: SheppyBrew's Facebook Page; Sheppy's Twitter Feed; SheppyBrew's Instagram Page; and SheppyBrew's Website.
Of course, don't forget to visit this blog often as well!