In case you are wondering, here are all the beers in the six pack:

The first beer that I had from the 2012 edition of the 5280 six pack was the Odell IPA. It is one of only two of these beers that I have had. As I had IPAs on my mind, I figured this was a good beer to start with.


"We took the traditional IPA, originally shipped from England to India in the 1700′s, and made it bolder and more flavorful – American Style. We’ve added new varieties of highly aromatic American hops to create a distinctive bitterness profile and an incredible hop character."

In my opinion, this is a great American IPA. It is very grapefruity both in the nose and in the flavor. It is pretty much exactly what I think of when I think of the IPA style. Whenever I see this on tap and want something I know I'll like, it is likely to be what I order. 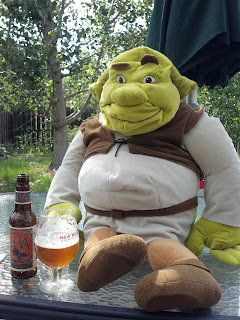 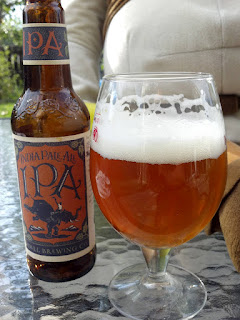 Stay tuned ... if you are lucky, I'll tell you more about the Summer Seasonal 5280 Six Pack.