I'm just going to say it ... my favorite IPA is one that I #HomeBrew.

SheppyBrew's TommyHawk APA has evolved over time from what I called an APA to what is now an American IPA. I guess part of the reason I call it my favorite is that I crafted it myself, but it isn't just a case of me liking this beer just because I am the one who brewed it.


One of the wonderful things about brewing your own beer is that you can make what you like. If you don't like something about the beer, you can brew it again and again and continue to tweak it until you get exactly what you want.

This is what TommyHawk is to me. 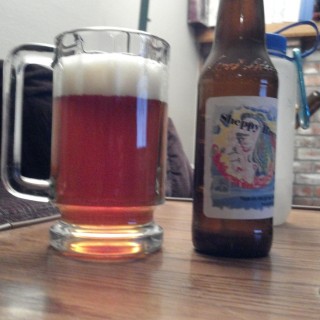 It certainly is not as bitter as lots of IPA's. It isn't as big in alcohol. It doesn't do anything crazy. It is just what I like. It is my perfect IPA. And ... even if my tastes change (which they do) I can change this beer.

It has a fairly simple malt bill. It is mostly American 2-Row Pale Malt. It has a little crystal 40. It has a little honey malt. Yes, it is simple, but that combination it exactly what I want in my IPA. 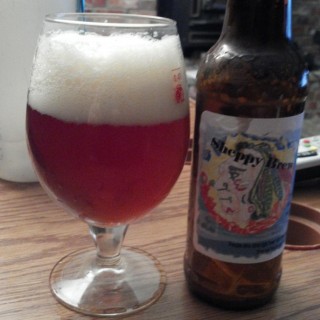 The hops are fairly simple as well. It always has used the combination of Cascade and Amarillo Gold. It is not overly bitter with only 50 IBU and a .833 (give or take) BU:GU ratio. I do flavor and dry-hop with the combination. To me, this gives that wonderful American hop grapefruit mixed with orange citrus character in the aroma and flavor that I love.

It may not be your perfect IPA, but it is mine.