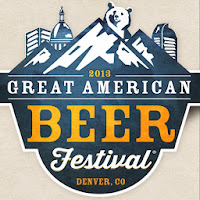 Soon after I posted, "#GABF Week (I've been slacking)", I got an email from GABF telling me that all the beers are available on their website and on their iPhone and Android apps.

Awesome. One thing that drives me crazy every year is that I never know what beers are going to be at the festival until after I get there Thursday night. Of course, it figures that the one year I don't go Thursday they get those announced before the first session, but I'm not going to complain (much). It still would be nice to get the list of beers (or at least most of them) a little earlier, but at least they are moving in the right direction.

So, now that I know what beers are going to be there, it is easier to start to formulate a game plan. 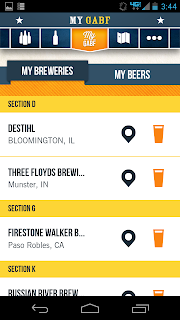 My regular readers know that I try to work my way through Zymurgy's Best Beers in America list every year.

This year, I still need 7 beers.

Thanks to GABF posting all the beers, I am able to see which of these beers I'll be able to check off my list.

Turns out, I'll be able to check off Zombie Dust by Three Floyds. 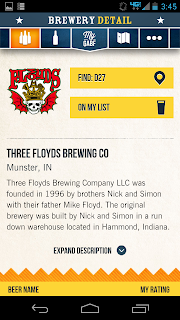 I'll also be able to check off Firestone Walker Parabola. 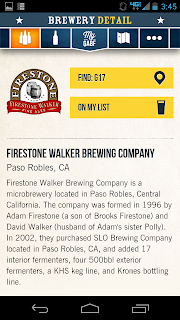 I wish there were more, but 2 out of 7 is a pretty good percentage. I think I'll still try to hit the other breweries on the list in case they bring the beers without having them on the official list (this happens sometimes).

Anyways ... now that I have the list of beers available to me, I have a renewed sense of non-slackingness. I should be able to fill in the details for my Friday Night Game Plan. I'll be sure to let you how it goes.