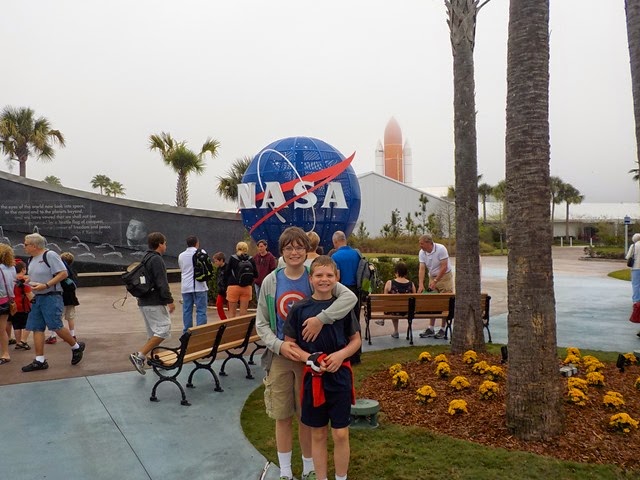 I mentioned a few days ago that we spent last week in Orlando Florida (see Orlando Trip: Universal Studios).

Of course, as I mentioned, we spent a couple days at at Universal Studios Theme Parks, and we had loads of fun there.

Even more cool, though was visiting the Kennedy Space Center.

I wasn't sure what to expect at the  Kennedy Space Center, but it was completely awesome. If you are ever in the area, I totally suggest you make the drive.

It takes a whole day. We were there close to the opening and didn't leave until close to closing. We didn't come close to seeing everything there was to see. 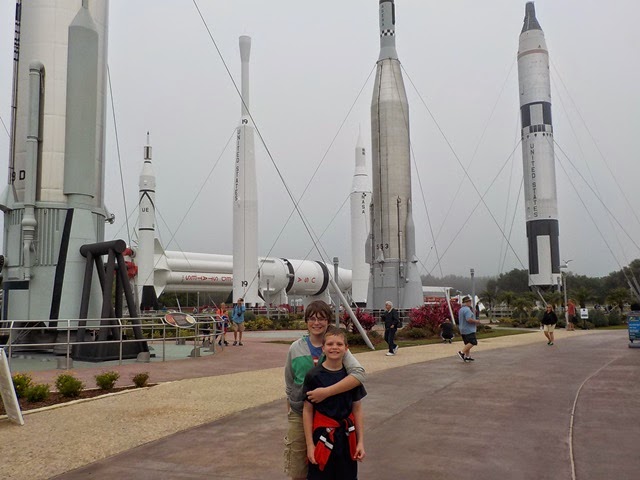 We first got there and walked into "the Rocket Garden", a huge court yard with lots of rockets. 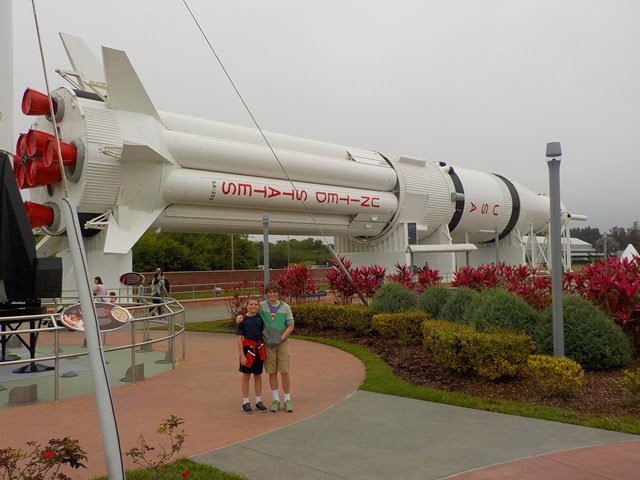 There were even some that the kids could climb into. 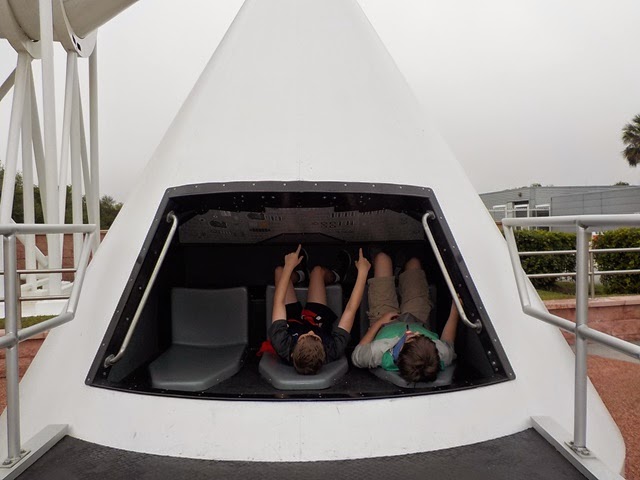 If this was all there was, I think it would have been worth the drive. Awesome 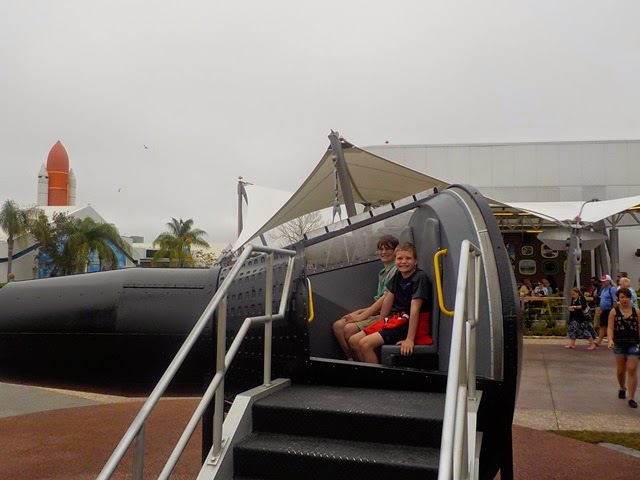 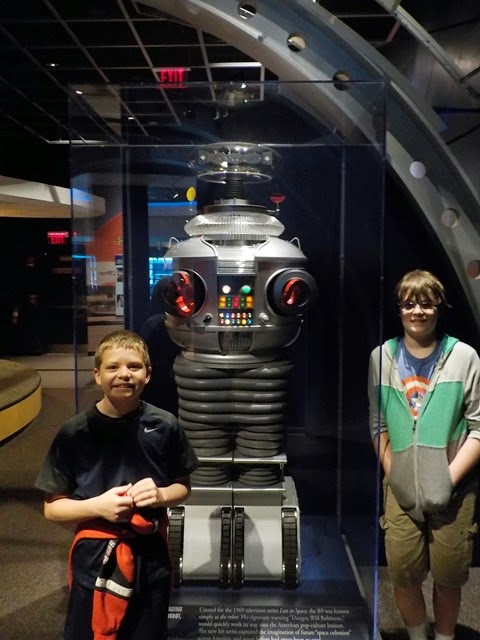 The museum of Early Space Exploration was next. We spent lots of time looking through and reading about the early days of test rockets and getting into space. 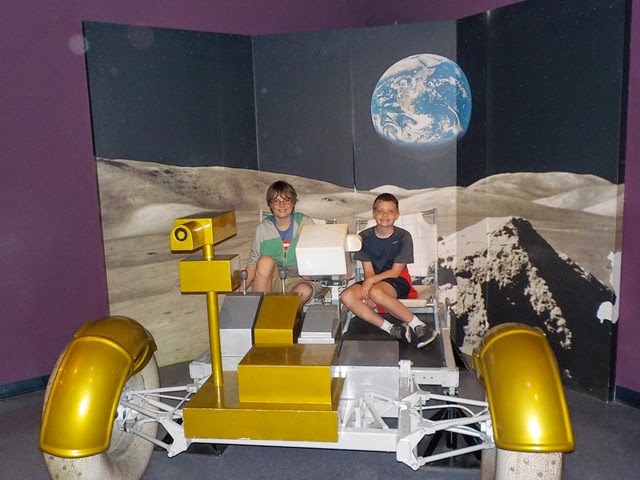 Again, worth the price of admission on its own.

But there was more 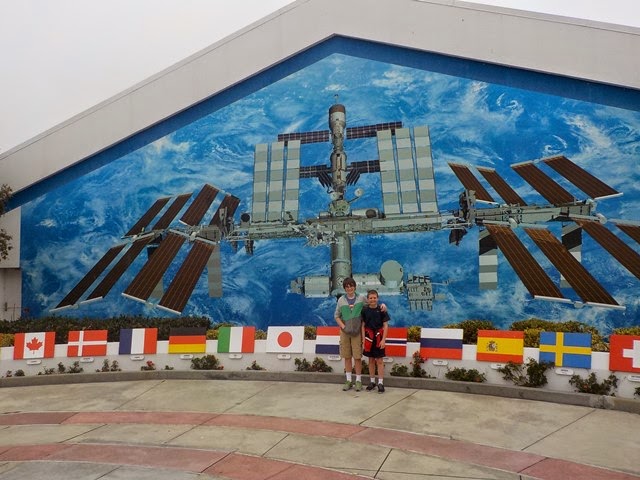 We took a bus tour of the NASA property around the center. 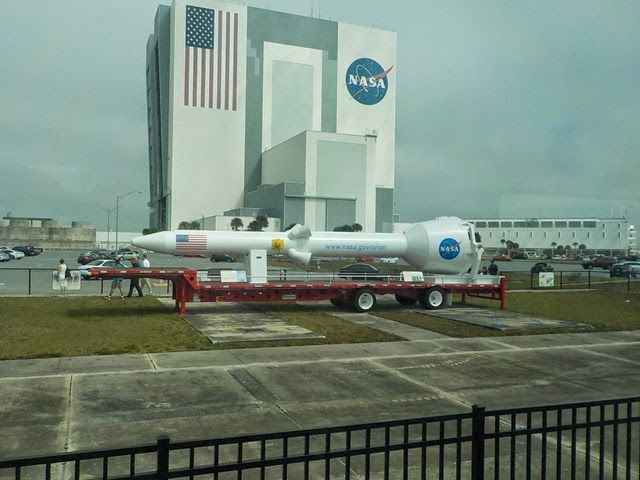 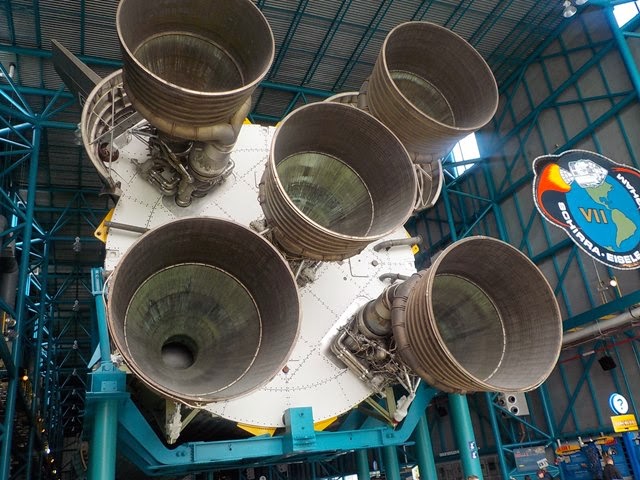 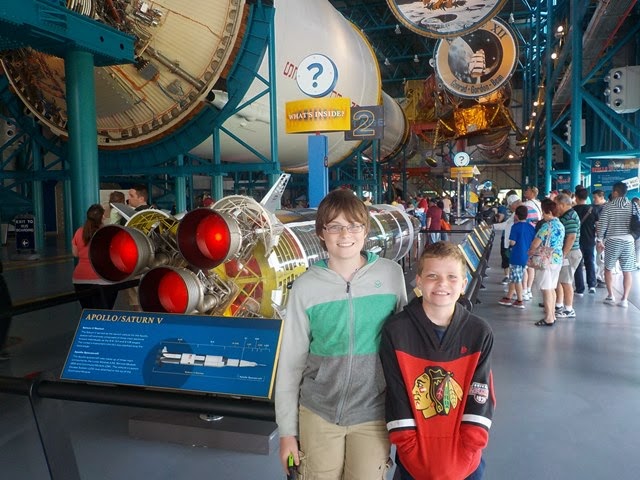 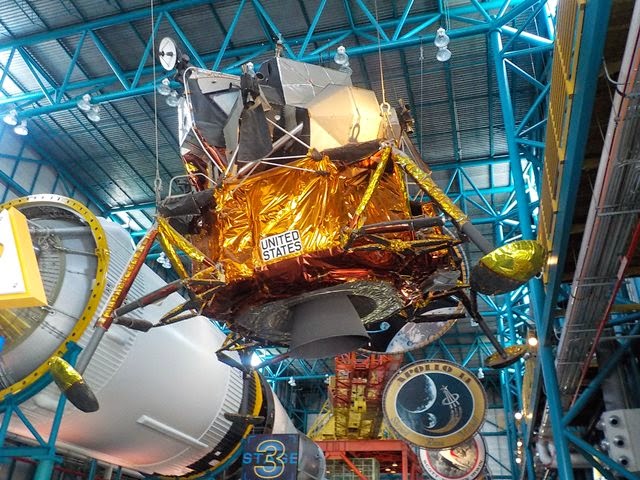 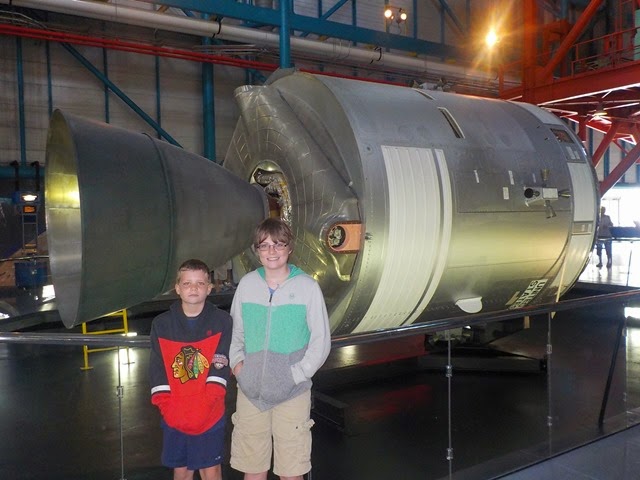 We got to see Alan Shepard's space suit in the ... which was cool. Whenever I explain why I spell my last name like I do, I say that I spell it like the astronaut, not like the sheep herder. 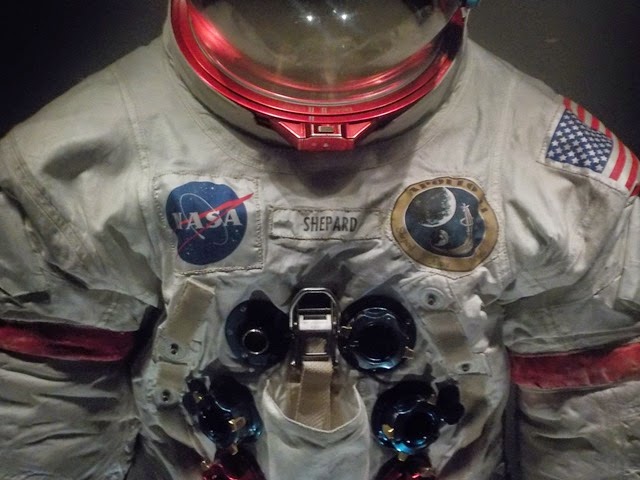 We got to see an actual space shuttle (Atlantis). We also were able to go through a launch simulator, which was really really fun (and awesome). 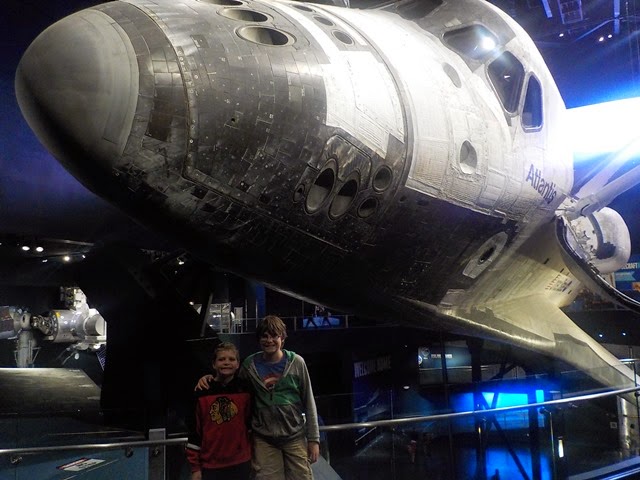 We even got to watch a real live rocket launch.


Eventually we decided we had to go. There was much more to see, it had just been such a full day. We probably could have spent two days there without seeing everything.