After Still More @Untappd Badges 18.5, I went quite awhile without posting any, and so I accumulated enough to be overwhelming. I tried to catch up by posting less information about the badges in Untappd Badge Catch up and More Untappd Badge Catch up. It worked, and now I am ready to proceed with the regular format of these untappd posts.

Ahoy Matey!
It is sort of weird that I got this one. I think that I was supposed to check in a beer on a ship. I got it when I checked in Foster's Lager when I was having lunch at Universal's Islands Of Adventure. This is one of the theme parks we went to on my kids' spring break (see Orlando Trip: Universal Studios ). Regardless, something about this venue made untappd think I was on a boat and they gave me this badge. 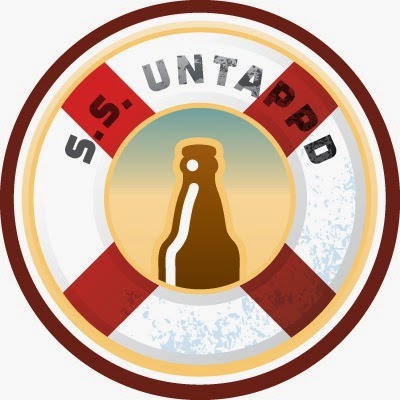 Sierra Nevada: New Year, New Beers
To earn this badge, I had to try one of Sierra Nevada's three new beers Hop Hunter IPA, Nooner Pilsner, and Beer Camp Hoppy Lager. Again, on my Orlando trip, I got Beer Camp Hoppy Lager (2015) to drink in the condo we were staying in. The fact that I had a hard time finding Florida beers in liquor stores perturbed me, but at least I enjoyed this beer. 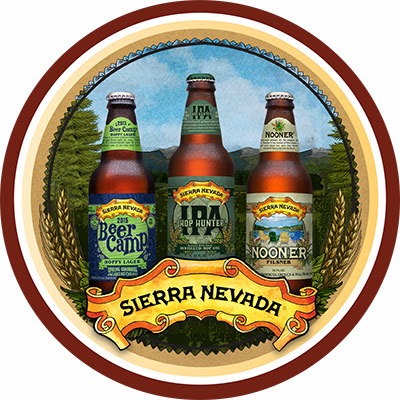 Alpha Ascent - The Trailhead
The same check-in of Beer Camp Hoppy Lager (2015) got me this badge. Based on the description, I think I could have earned three badges by drinking all three beers Hop Hunter IPA, Nooner Pilsner, and Beer Camp Hoppy Lager. I do think I missed out on this, because this badge is listed as "expired". Oh well. 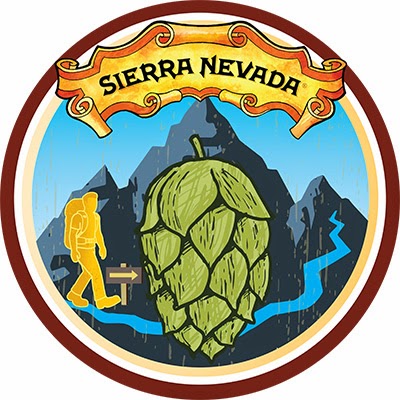 National Beer Day (2015)
National beer day, April 7th, celebrates the end of prohibition, and of course I have to have a beer to celebrate. Untappd kindly rewarded my celebration with a badge of honor. The beer I had to get me the badge was Milk Stout Nitro by Left Hand Brewing Company. Yummy! 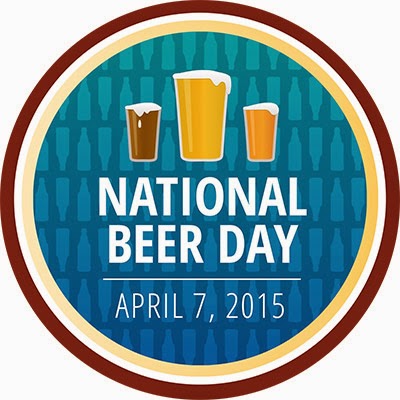 NC Beer Month - April (2015)
It is interesting that this is a badge. In More Untappd Badge Catch up, I reported that I got NC Beer Month - March (2015). Does North Carolina's beer month last 2 whole months? To make matters even more interesting, the beer that got me this badge was Oskar Blues Brewery's Pinner Throwback IPA. Yes, they make this in North Carolina, but the beer I had was from Colorado. Obviously untappd doesn't really care. I got the badge anyway. 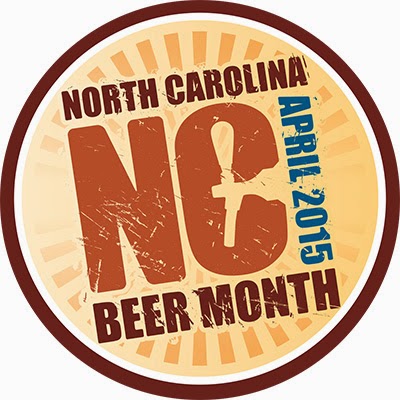 Keep Your Wits About You
Apparently I have tried 5 different witbiers. Not sure what the other 4 were, but the 5th one was Wit Cloudkicker from Baere Brewing Co. You may remember I had this beer when I visited the brewery for B is for Baere Brewing Company. 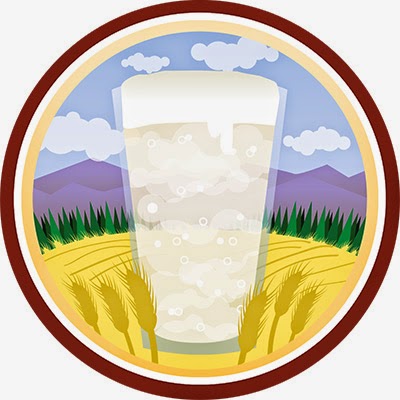 Lager Jack (Level 11)
I've had 10 more new lagers since last time I "leveled up" on this badge. The beer that pushed me to level 11 was Pilsorado by Saint Patrick's Brewing Company. 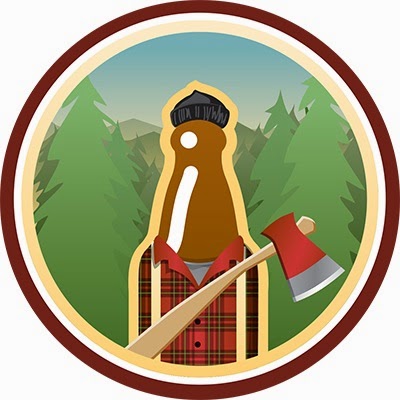 Heffenista (Level 2)
I have had a total of 10 different hefeweizens to reach level 2 of this badge. Not my favorite style, but obviously I drink a fair amount of it to get to 10 different hefes. The beer that got me this badge was Czech Hefe Lager from Saint Patrick's Brewing Company. Sort of seems cheating to call a lager a hefeweizen. 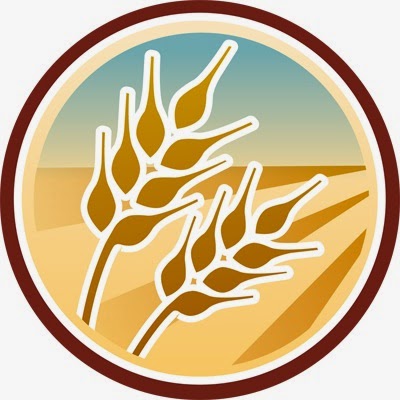 As I type this, I currently have 362 untappd badges (untappd counts each level as a separate badge) and have checked in 983 unique beers. That seems like a lot of beer, although I some of my untappd "friends" have a bunch more than I do.