Fairly often, I combine the two activities. For example ... remember BOB .... Brew on Broadway and Biking the Beermuda Triangle?

Not too much after that, Saint Patrick's Brewing Company opened in its new location a couple blocks East of Locavore. The new location was right on the South Platte River's bike path.

Most recently, as I reported in D is for Draw, Boggy, opened basically on the corners of the Bear Creek Bike Path and the Platte River Bike Path. 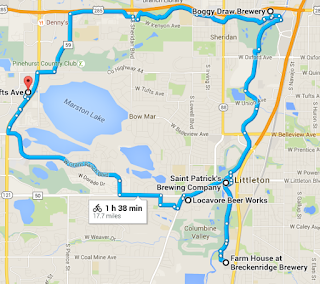 And ... if you look at the map above, I live just West of Marston Lake. It is pretty easy for me to get to Bear Creek Bike Trail along a fairly bike-friendly route.

It is a nice easy ride down the path to Boggy Draw Brewery and Tap House. 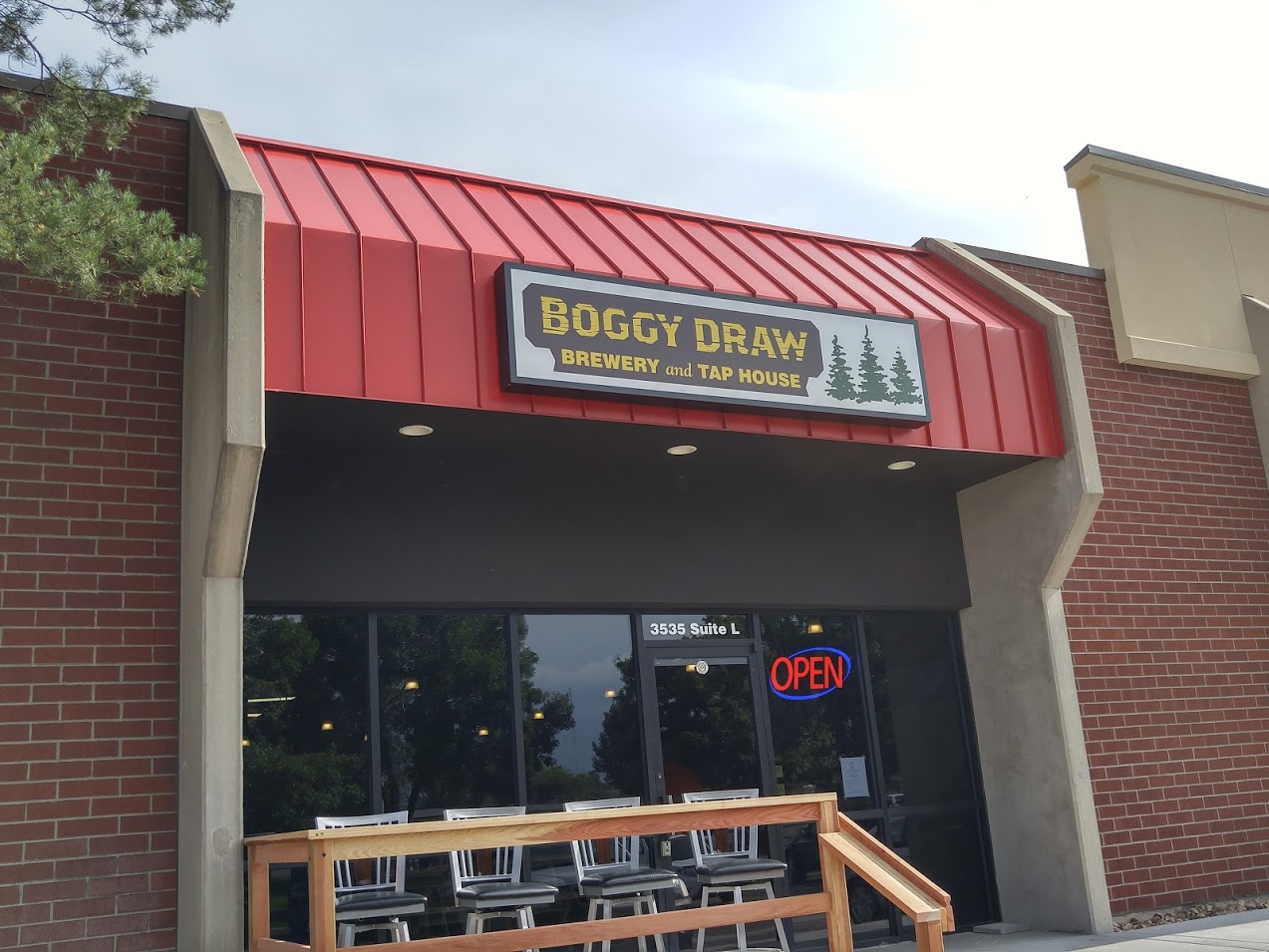 When you arrive on your bike (or any other mode of transportation) Boggy Draw is more than happy to pour you a pint. ha! 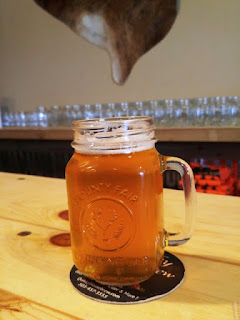 Then, get back on your bike and ride South to Saint Patrick's Brewing Company. 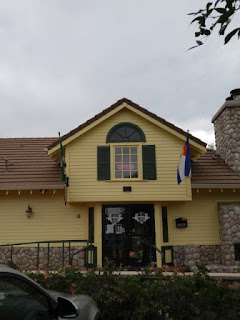 Again, they love bicyclers and will gladly serve you any lager they have on tap. Ha! 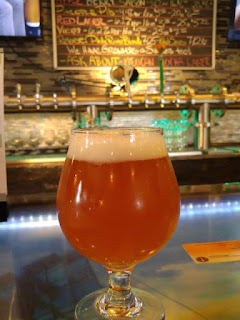 Continue South a couple of miles on the bike path and you will see a sign pointing you to the brand new Breckenridge Brewery "Farmhouse" Brewery. 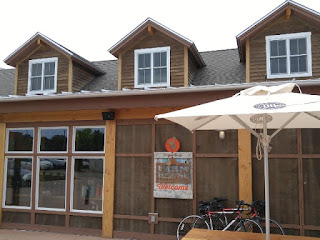 They love bikers so much that as I was locking up my bike in their bike rack, a guy came up to me and gave me two tickets for ... 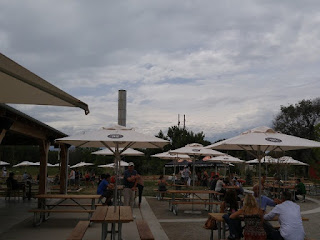 HA!
(note ... this is not usual. I was simply lucky enough to arrive the weekend of BB's anniversary party and they were giving out two free beers to people in their beer garden).

Even if they don't give you free beer, they are more than willing to sell you any beer they are serving (which is quite a variety). 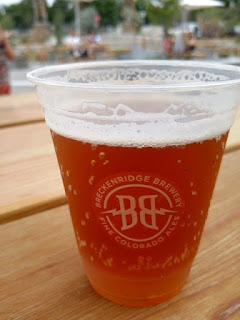 Now when you leave Breckenridge Brewery, I suggest heading back towards St. Patrick's and taking a little ride up to Locavore Beer Works. 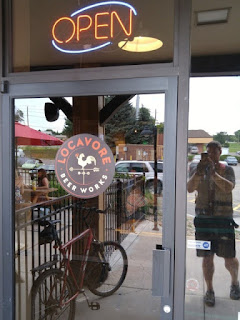 Again, they love serving beer to anyone who arrives on a bicycle. 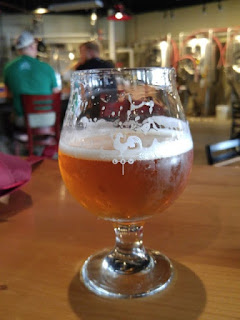 And, if you live close to where I do, it is just a few minutes by bike back home where you can enjoy as much homebrew as your wife will let you.