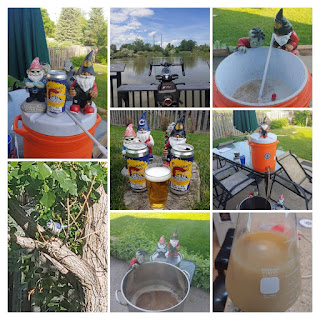 The recipe was based on the beer that Left Hand's Brewing Foundation came up with to help raise money for the Colorado Strong Fund.

Many breweries across Colorado have brewed their own versions, donating a certain percentage of the sales to the fund.

They all start off with the recipe and basic ingredients. They are free to modify the recipe to make it their own, but the basic recipe is similar across all the breweries.

As part of my civic duty to support local businesses, I have been picking up quite a few to-go crowlers from local breweries, and I've been searching out the various versions of this beer. 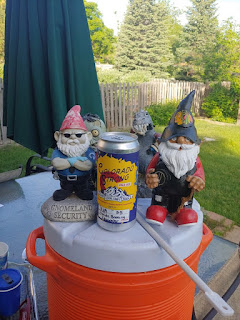 So far, I've had versions from 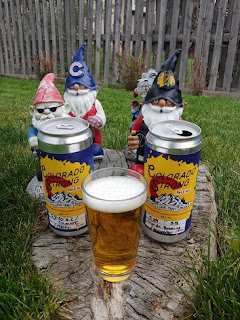 6 versions. Each was completely different from every other version of the beer.

Some are crystal clear whereas some are some are intentionally hazy. 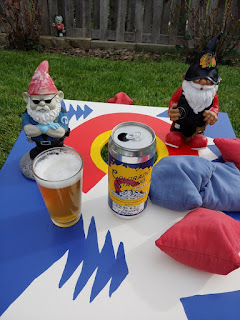 Some are hoppier. Some are more malty. I think some them played with additional hops. I think some of them stuck to the hops in the recipe.

Some were more bitter and some more "juicy". 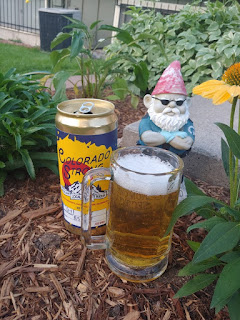 One (so far that I know of) was brewed with Kveik yeast. 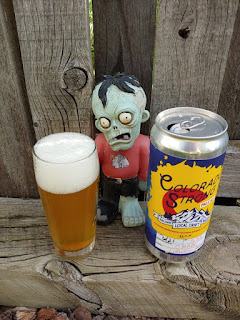 Every. Single. One. Was. Different. 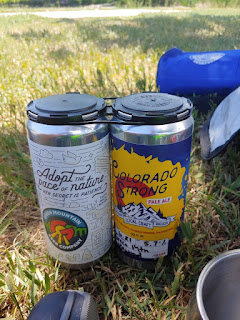 I think this is awesome. Each brewery took the recipe and was able to make it their own.

Mine was not similar to any of the others.

So far, mine is my favorite (which might be a result of bias). I think Joyride is my second favorite.

It is hard to say since I never try any of them side-by-side. 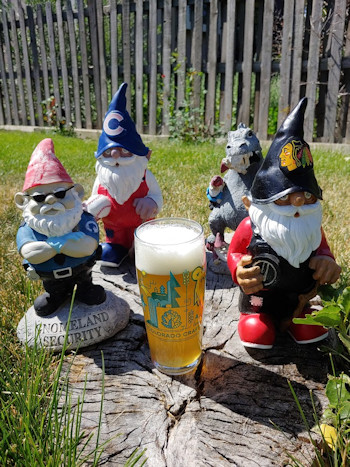 I'm going to continue searching out these beers. I love trying them out. Plus, I feel good that I'm contributing to "the cause".

I'm actually not sure how much longer my beer will last. So far, I have not had a chance to try mine side-by-side with any of them ... but considering I know they are all different, I'm not sure why that would be necessary.