On the 1st of December, my wife brought home a Stone Brewing Company "Twelve Days of IPA's" 12 pack.

I thought this was a cool idea for a mixed 12 pack. I don't think I've ever seen one quite like this. You can have a different beer every day for 12 days.

Taking that line of thought a step farther ... \I thought it would be fun to drink a different beer a day until Christmas. Sort of an Advent calendar of drinking. I had almost half covered with Stone IPA's. I am sure I can come up with another 13 different beers to drink before Christmas. 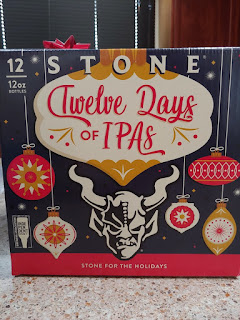 On the 1st Day of December, I had my first Stone IPA from the 12 pack ... Sublimely Self-Righteous Black IPA.

To be honest, I didn't realize this beer still existed. It was one of my favorite all-time beers, but I think it was discontinued for awhile. I appears to be back. 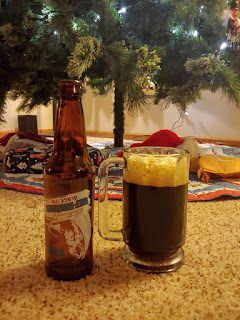 On the 2nd Day of December, I had SheppyBrew's Lithuanian Autumn Ale. Since then, the keg has kicked, so I won't have any more of it.

It was a nice malty beer while it lasted. 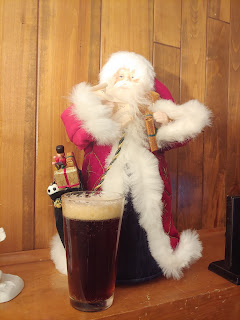 On the 3rd Day of December, I had SheppyBrew's Irregular Eric Double IPA.
This part of my Homebrew Six Pack Project, a beer inspired by the Oskar Blues Deviant Dale IPA. It is much lighter in color than the Deviant Dales used to be. I don't have great flavor memory, but I think it tastes similar. 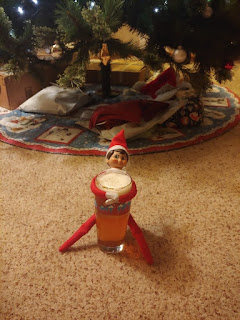 On the 4th Day of December, I had SheppyBrew's 2020 X-Mas Ale.
This has a rich chocolate base flavor with peppermint leaves. Sort of the thin mint flavor that everyone loves. I think the flavors are nicely blended at this point. It is a great X-Mas beer. 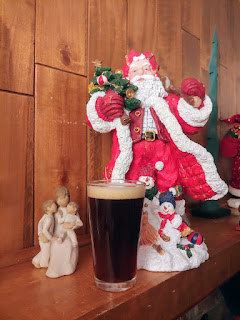 On the 5th Day of December, the Beer Model and I rode our bikes to Green Mountain Beer Company and got a crowler of a Fresh Hoped Pilsner they have an tap. 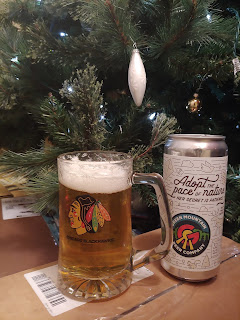 On the 6th Day of December, I had an Oskar Blues Dale's Pale Ale. This is a Colorado classic.
Just for the fun of it, I compared it to Irregular Eric Double IPA. They are nothing alike. 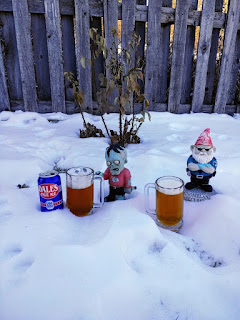 On the 7th Day of December, I returned to the "Twelve Days of IPA's" 12 pack with a Stone Delicious IPA.
To be honest, this is one Stone IPA that I've never really been a fan of. I'm not sure what it is about this beer. It is fine, just not as good as other Stone beers I've had. 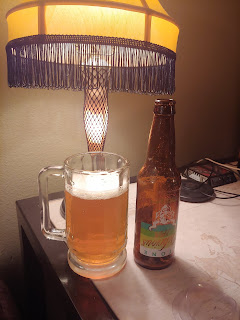 On the 8th Day of December, I had another of the "Twelve Days of IPA's" 12 pack ... Tangerine Express Hazy IPA.

It was quite tasty and not as disgustingly cloudy as many "hazy" IPA's. I really enjoyed it. 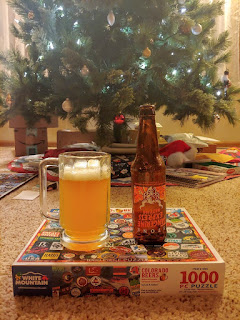 On the 9th Day of December, I drank a Locavore Lilly Hammer No Coast IPA that I had in the beer fridge. 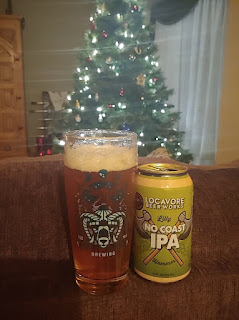 So, that is part 1. The first 9 days of December

Stay tuned, as I drink a different beer every day before Christmas, I'll share more. Sheppy's Blog: 25 Beers of December.