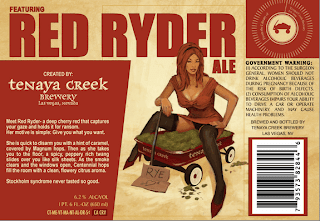 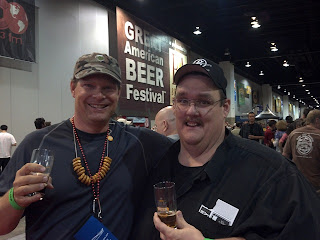 #8: Interesting / Amusing "news" (May 20, 2011)
IMHO, the videos on this post are pretty funny. I love the Beer Song. I think this was more popular this month than it was when first posted back in May.

#9: Cider Drinking and Breast Flashing (May 19, 2011)
This blog's #1 read post all-time. It still mystifies me that people are so interested in my simple cider. I'm not even all that interested in the cider. I still have a bottle if anyone would like to try it. I wonder how the Vancouver flasher is doing. Does she get recognized around town?

#10: Geneva Park Campground (Aug 2, 2010)
#7 All time. I'm not sure why this one made the list this month, or for that matter why it does pretty well all time. It is just a bunch of pictures of the family camping. I have lots of these types of blog posts that don't really do that well. This one, for whatever reason continues to be pretty popular. It is sort of the odd-ball of the list. In addition to those, I thought I would share a few of the other all-time most viewed posts on my blog:
#3 Tweedle beetles (Mar 2, 2006)
I'm actually have no idea why this has been such a popular post over the years. I'm sure I'm missing something here.

#5 Poison Rationality (Oct 9, 2008)
The popularity of this one also mystifies me. Again, I must be missing something.

#6 Visual Explanation of Women (Sep 9, 2011)
Sexist humor seems to play well on this blog ... even (in this case) when it has nothing to do with beer.

#9 3rd Quarter Stats (Oct 2, 2010)
This is another post that is just one like several others. I'm not sure why this one is on the all-time list whereas all the other Brew Stat posts http://blog.ericshepard.com/search/label/Brew%20Stats are not.


So, there you are. Beer and Women are the key. I am pretty sure November won't be another record-breaking month. We'll see how it goes, though, and I might even share the results next month.
Posted by ESheppy at 11/01/2011 06:39:00 AM