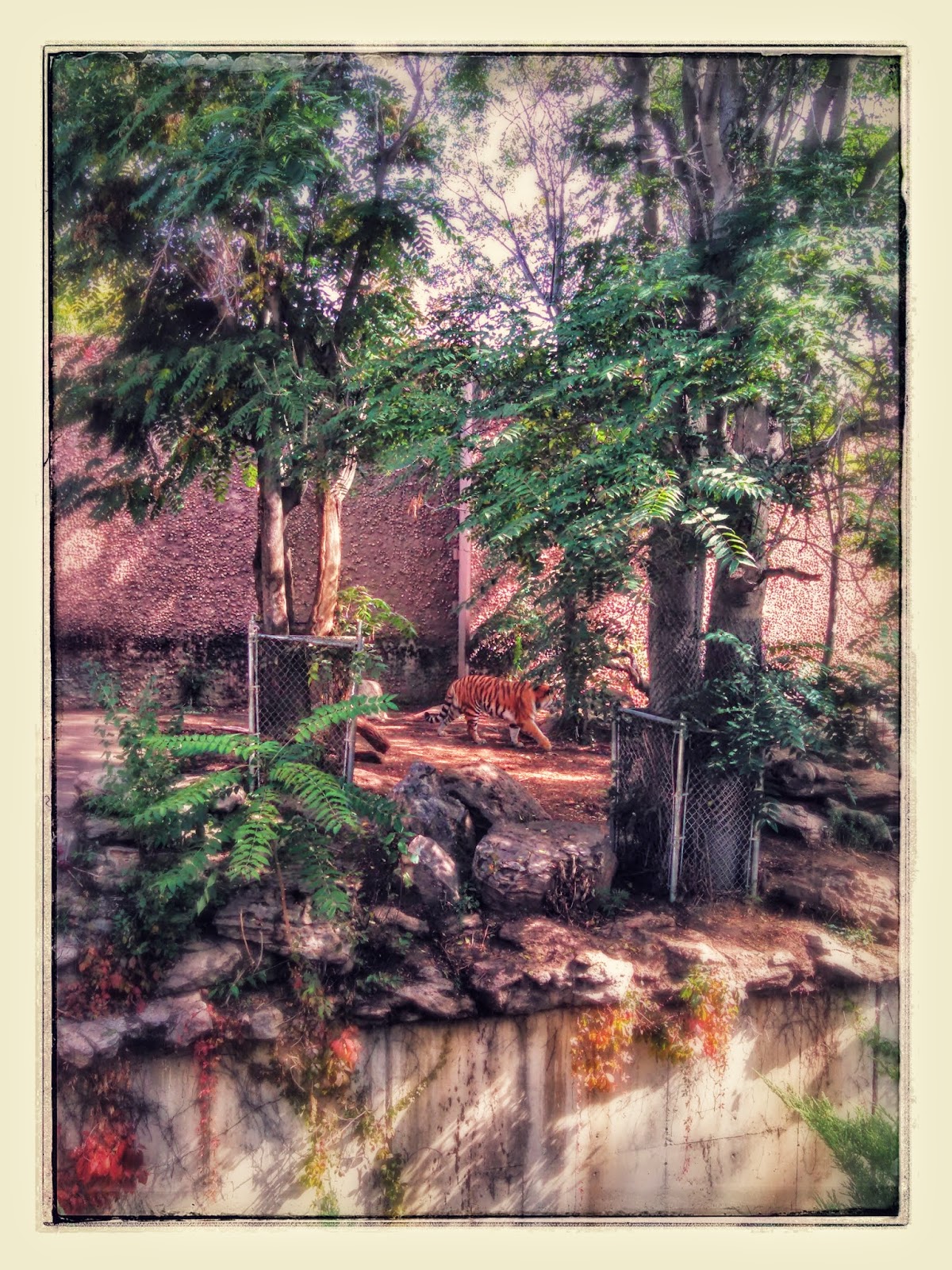 Yesterday, my son and I went to the zoo together, and it wasn't until we were on the way home that I decided that I would brew for sure. We stopped by my most local homebrew shop and picked up malts and yeast. 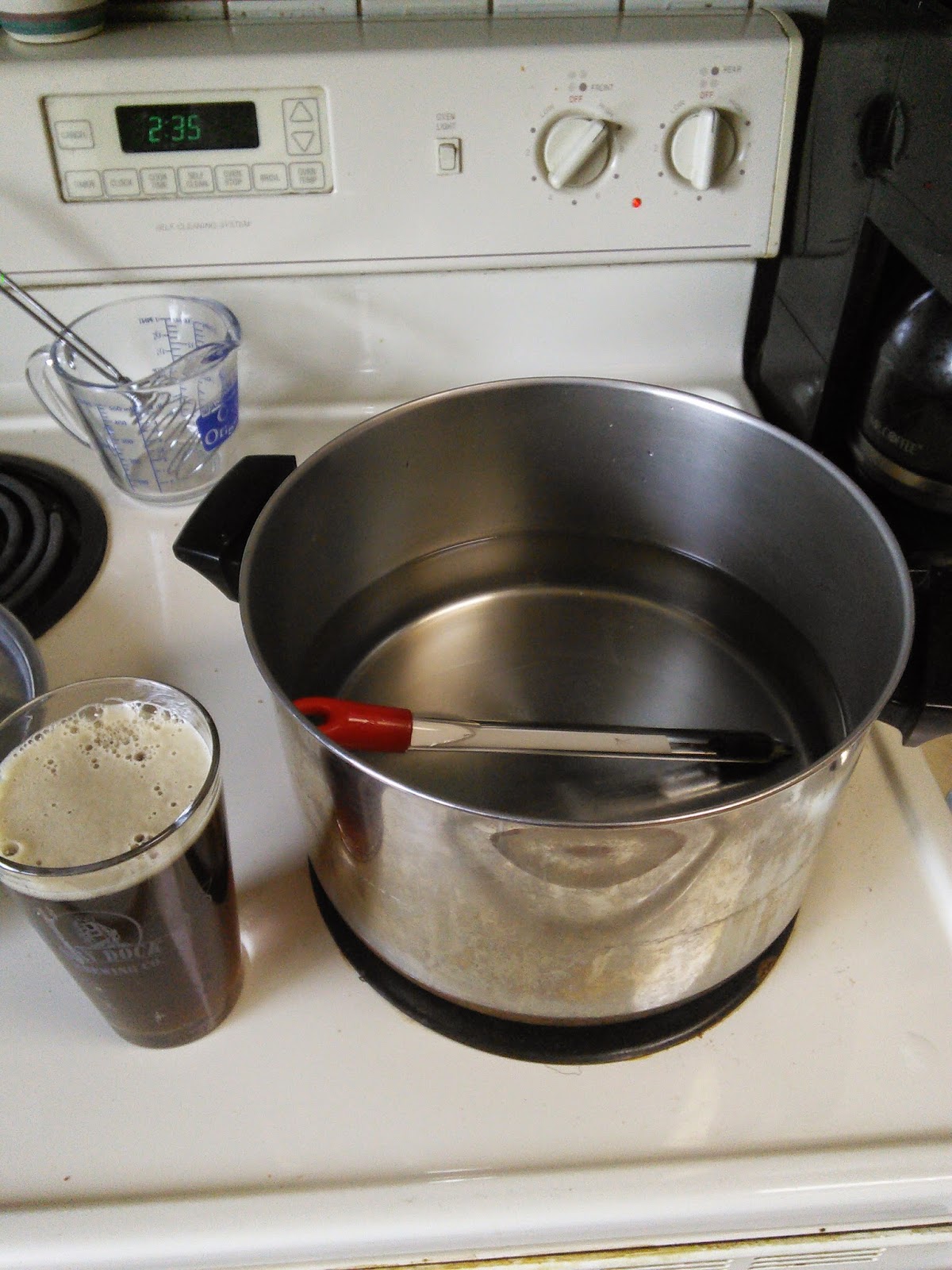 It has been a really long time since I did such a small batch. I still have my little mash tun, and a couple Mr. Beer fermentors. It was nice to get to use those again. 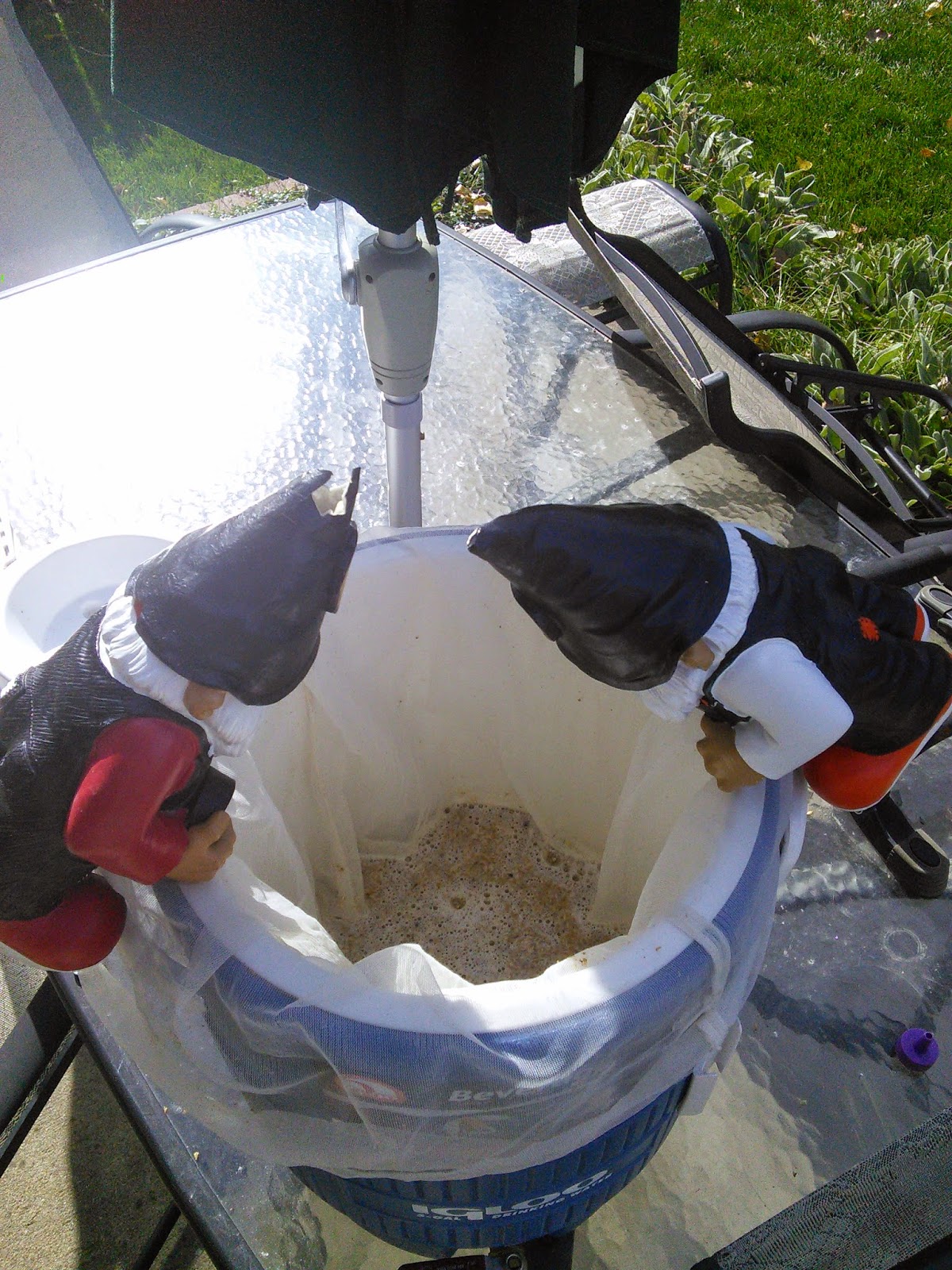 The mash went really well. I purposely started the temperature really low.  I mashed for 2 hours, adding boiling water a few times to gradually bring the temperature up to 148ish. 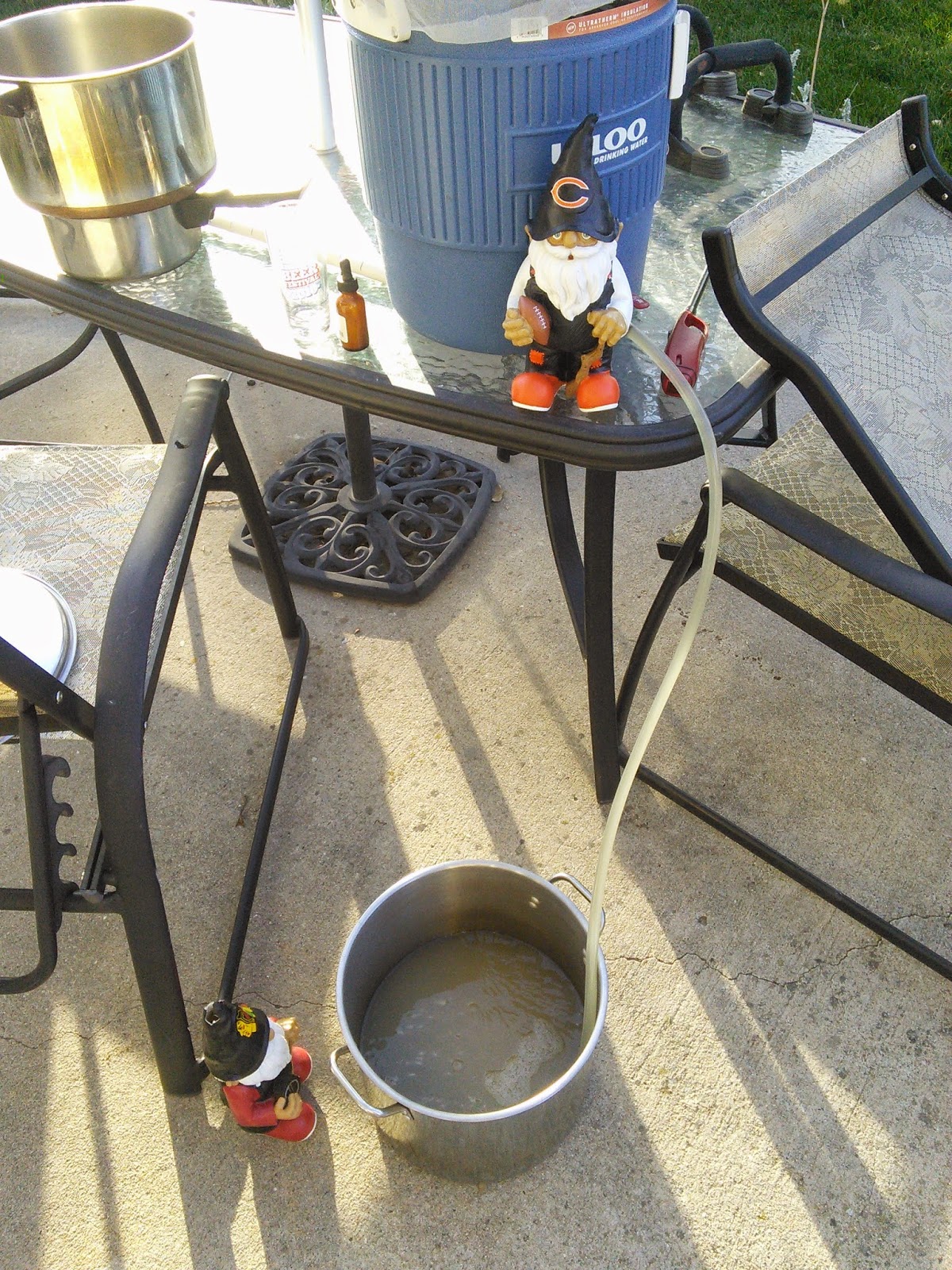 The preboil gravity was exactly to plan. The evaporation rate was a bit high, and I ended up compensating by adding water throughout the boil. Somehow I ended up exactly perfect on the gravity and volume. 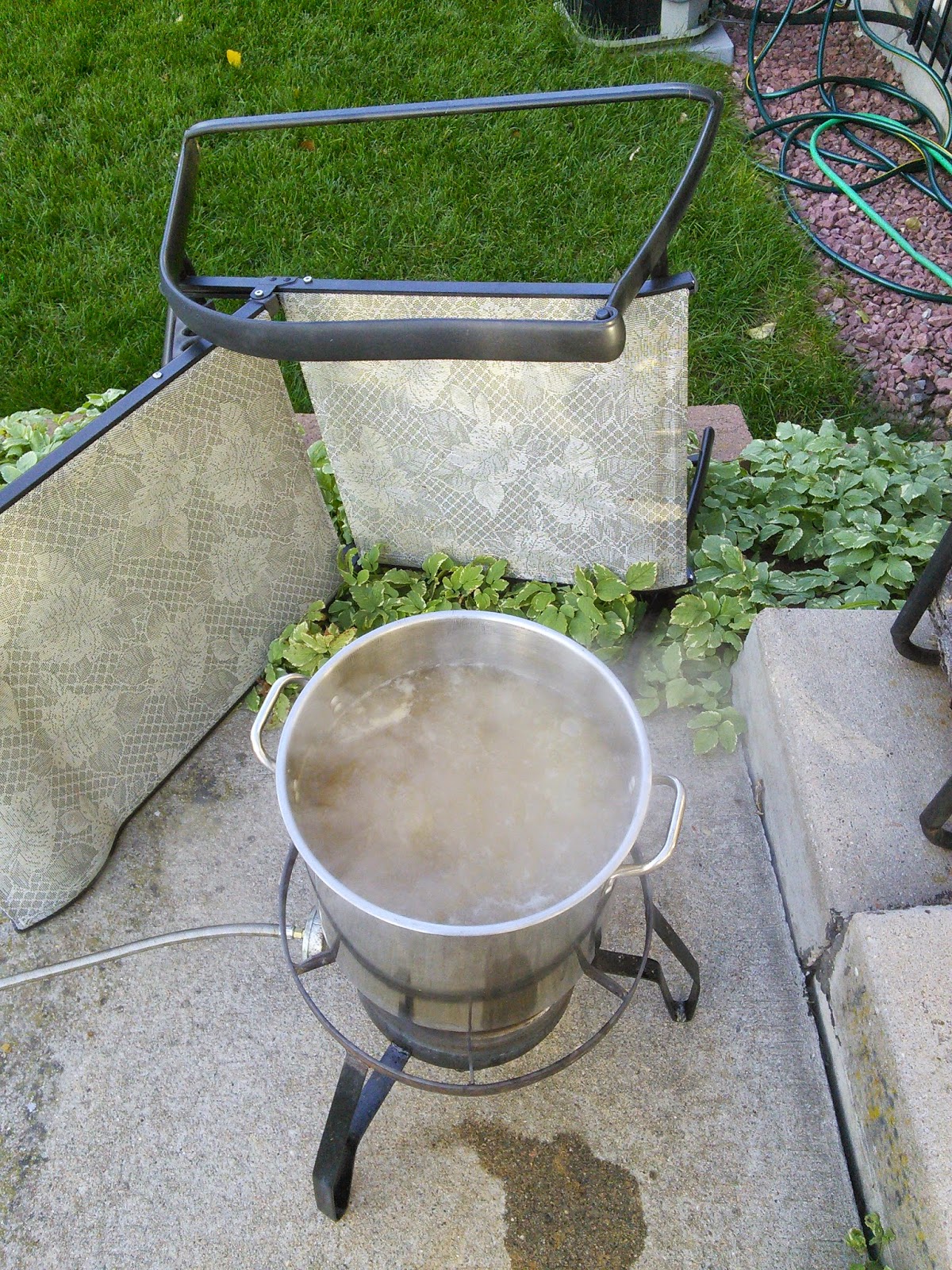 I pitched US05 yeast. My Mr. Beer fermentor is sitting in the basement right now waiting for the yeast to do it's thing. 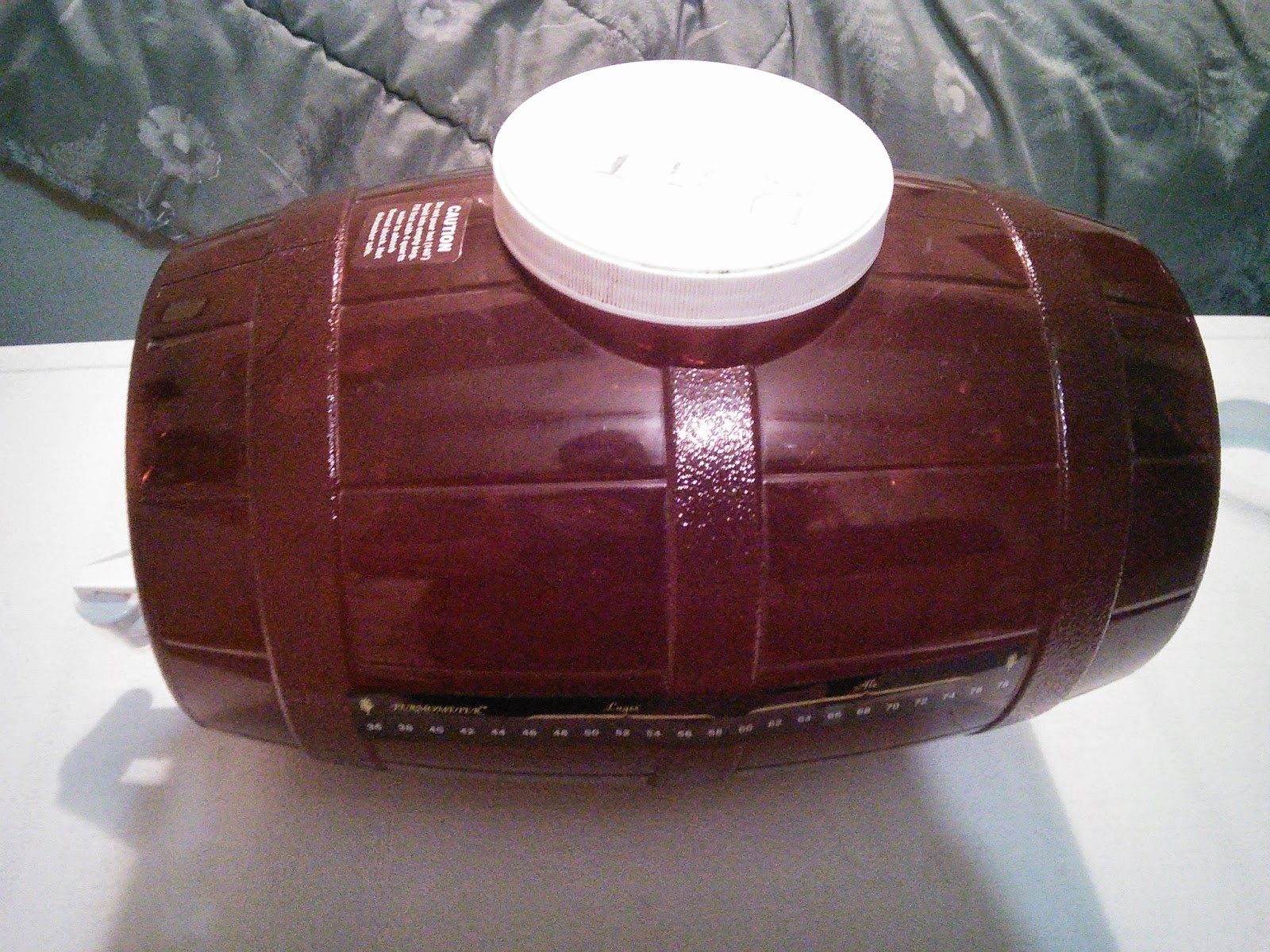 I will be adding lactic acid at bottling. At some point, I came across a recipe by Billy at The Homebrew Academy for a Gose (see Gose Homebrew Recipe) in which he sours at bottling time with 10 tsp 88% lactic acid. I'm going to use that as a starting point for my Weisse.

I'll be sure to let you know how it goes.