Well, just a few days ago I let you know that I was sick of typing Still More @Untappd Badges 17, so I stopped. I promised that I would follow up with a "special edition of the @Untappd Badges".

So here we go.

Usually, in the past I don't check into very many beers at GABF.  This year, I didn't at the festival either, but when I got home I checked into all the beers that I had written down during the festival (which was a lot).

Obviously, first and foremost, we have ...

"Brewers and beer lovers are descending upon Denver, all ready to experience America's largest beer festival! You happen to be among those lucky enough to be there and everyone is going to be jealous as you sample many amazing beers." 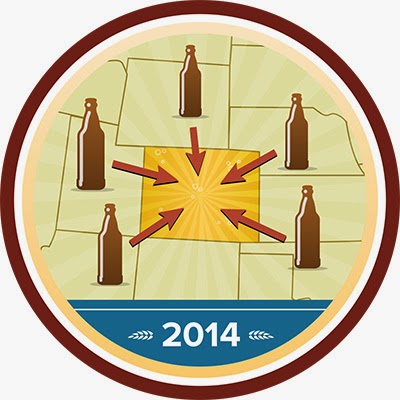 I actually got this beer on Thursday night at the SheppyBrew Brewery (home).  You can get the badge by checking in a beer within a ten mile radius of the Convention Center. My home is in that 10 mile radius. The beer I had was Hail Storm Summer Saison and it was wonderful.

"Right about now you’re feeling your face tighten and your taste buds explode. The full pucker is quickly setting in and you can’t get enough. This is the wonder of the sour. That's 30 different Sour Beers. Try 5 more for Level 7." 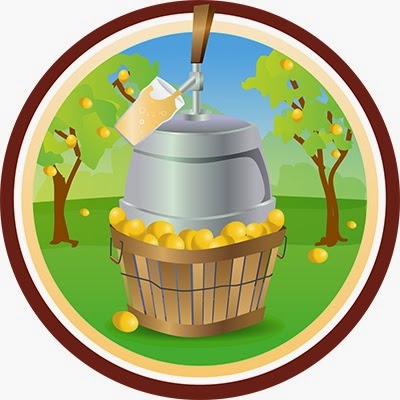 Well, GABF is a chance for me to seek out sour beers, and I really tried a bunch. I flew through levels 3 through 6 in those two sessions. I probably even missed some of the sour beers I tried. For what it is worth, the beer that pushed me to level 6 was Tart Berliner Weisse by Champion Brewing Company. I need 3 more sours to get to level 7.

Brewnettes Have More Fun (Levels 1 and 2)

"The age old battle of who has more fun - blondes or brunettes? In this case, you obviously chose 'brewnettes'! That's 10 different Brown Ales. Try 5 more for Level 3." 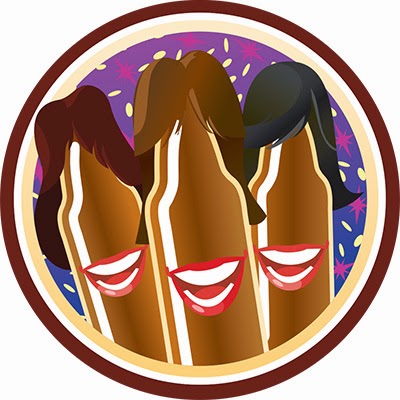 Apparently, I had a fair number of brown ales at the fest, because I went through two levels of this badge. The beer that got me to level 2 was Piloncillo Brown by Groundswell Brewing Company. I only need 2 more browns to get to the next level.

Gourd to the Last Drop

"Fall is in the air and the holidays are just around the corners, but pies and jack-o-lanterns aren't the only things pumpkins are good for. Pumpkins beers have grown in popularity bringing with them a delicate balance of malt and spices. That's 5 different pumpkin beers! Try 5 more for Level 2!" 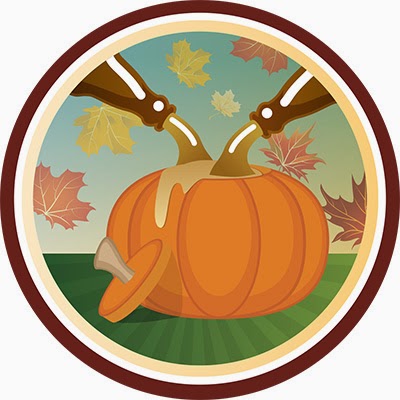 The Beer Model loves to seek out pumpkin beers at GABF. I had to have a few with her, although I certainly did not have all of them that she tried. In fact, I didn't actually get this badge with a GABF beer. The beer that got me this badge was one of my own ... Will-o'-Wisp Pumpkin Ale by SheppyBrew Home Brewery.


As I type this, I currently have 195 untappd badges and have checked in 816 unique beers. That seems like a lot of beer, although I some of my untappd "friends" have a bunch more than I do.