At this point, I don't seem to be earning very many new badges. Instead I seem to be "leveling" up. For example, to earn "Lager Jack" (see below), I had to drink 5 different lagers. To get to level 2, I had to drink 5 more. Every 5 lagers, I get to "level up". Most of the badges end at 10 levels. Several I have pasted 10 long ago.

Here are some of the badges I've "earned" since Still More @Untappd Badges 16 .  Hard to believe that was so far back in August.

Photogenic Brew (Level 10): Yes, I have maxed this one out. I've taken 50 photos of different beers (actually more) since this badge came into existence. I think that when this came out, it was not one that supported levels. All of a sudden, I jumped from just having the badge to being all the way to level 10. Yes, I am one of those geeks who photographs his beer. The beer that earned me the level 10 was Third Eye Pale Ale by Steamworks Brewing Co. 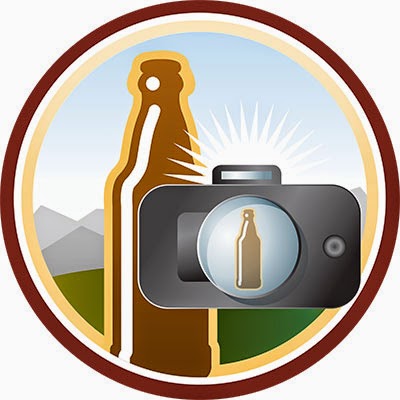 Find the Source (Levels 7 and 8): Yes, I love fresh beer and exploring the local craft beer scene. When I am in Colorado, I try to drink Denver beer. When I am in Wisconsin, I try to drink Wisconsin. You get the idea. So far since this badge came into existence, I've check into 40 different venues categorized as Brewery. The last venue I visited was Breckenridge Brewery and I had their Vanilla Porter. 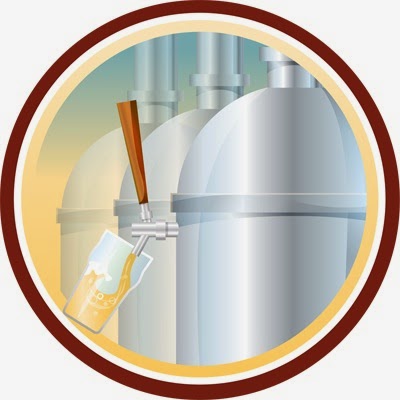 Trip to the Farm (Levels 3, 4, 5): You know that I dig Saisons. It is sort of rare that if a tap room has one that I won't at least try it. So, it makes sense that I should start climbing the levels of this badge. The one that got me to level 5 was Seasonal Saison by Hall Brewing Company, which I had at GABF. 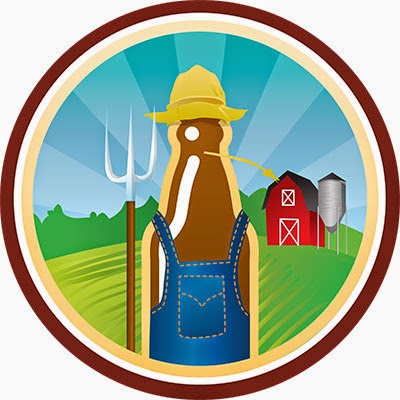 Summer Fun (Level 2): Well, to progress up the ladder for this badge, you have to drink summer beers. I'm not 100% sure what constitutes a summer beer, but apparently I've had at 10. The beer that got me to the 2nd level was Hail Storm Summer Saison by SheppyBrew Home Brewery. 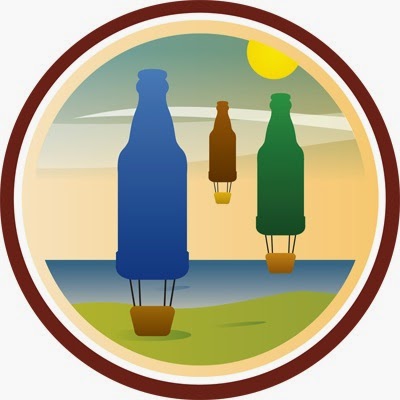 Lager Jack (Levels 8 and 9): I've had 10 more new lagers since last time I "leveled up" on this badge. I do not think it will take me long to get to level 10 either. The beer that got me to level 9 (believe it or not) was T.RA.SH. Mexican Lager by SheppyBrew Home Brewery. Hard to believe that it was not counted somewhere in the early levels. 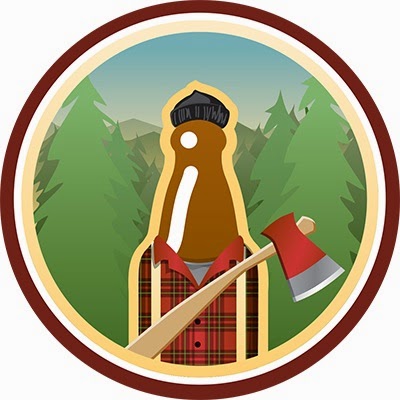 Heavy Weight (Level 9 and 10): Untappd says I like my beers thick and dark. Dark beers are not necessarily "think", but whatever. I drink my fair share of dark colored beers. No more levels for me on this badge. The beer that got me there was Hey Pumpkin Porter by Denver Beer Co. 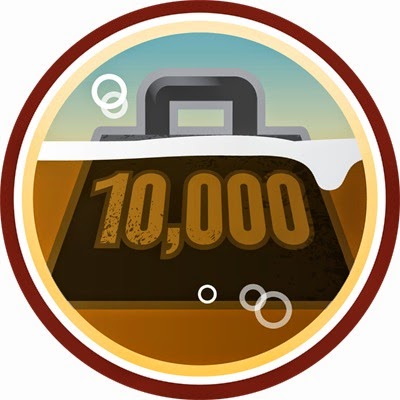 Fruits of Your Labor: The only new badge I have to report is the Fruit Beer badge. Apparently I've had 5 fruit beers. I don't usually gravitate towards these sorts of beers, so it isn't surprising that I am only earning level 1 at the moment. The beer that got me this badge was Bear Lake Blueberry Wheat in Estes Park Brewery. I had a taste of my wife's glass on the way to this camping trip. 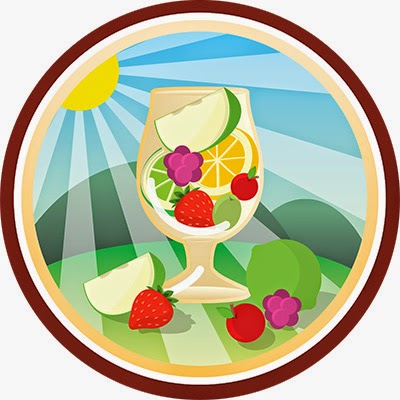 I know that this is only 7. I do have some more, but I am tired of working on this post and the rest of them that I have could logically go into their own blog post.

Stay tuned for that special edition of the @Untappd Badges.