I am working on finishing up our 2011 calendar.  I posted all the pictures in a facebook album.  Even if you don't have a facebook account, you can see them here:  2011 Calendar Pictures .  Of course, if you are a recipient of the calendar, and don't want ruin the surprise, don't look.  But, there are a few pictures that didn't make the cut for the final version, so you might want to keep it bookmarked to go look at after the year is up.  Who, you may ask, are getting these calendars?  Well, if you got one last year, chances are good you will get one this year.  If you didn't get one last year, chances are good you won't get one this year.

I had forgotten about this picture: 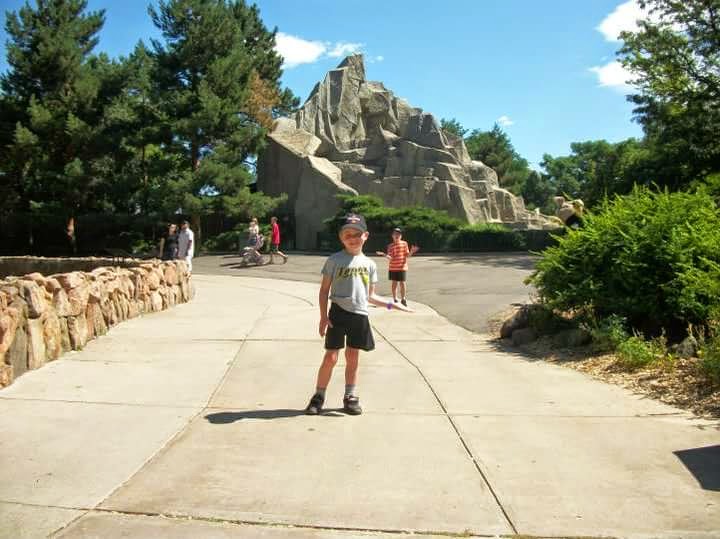 This was my attempt to make it look like Connor was holding Tyler in his hand.  I probably could have done an even better job if I had more cooperation, but I think it actually turned out pretty good.  The boys both think it does look as intended.  They think it looks cool.  I suppose now that they see the result, they'll want to do this a bunch.  Probably it will get to the point that I get sick of one son in another's hand.
Posted by ESheppy at 12/18/2010 01:42:00 PM