I've been blogging since June 27th, 2005 (http://blog.ericshepard.com/2005/06/blogging.html).  My sister has been blogging since September 19, 2008 (http://bluefield5.blogspot.com/2008/09/to-blog-or-not-to-blog.html).  Since she started her blog , we've had an unofficial "competition" on who has the greatest number of blog posts each month.  I put "competition" in quotes, because there really is no comparison.  She had almost as many posts in the last 4 months of 2008 (83) than I had all year (87).  She has beaten me a couple months by 21 posts.  I've never even gotten close to 21 blog posts in a month.  That is a worse blow-out than when the Broncos played the Raiders this year. 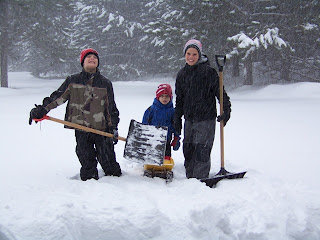 Of course, she started out at an insane pace, and has been a bit more reasonable since that first 12 months or so.  In March of 2009, I even beat her by 1.  (I won't mention that she gave up the internet for lent that year).  In August of 2009, I also beat her 5 to 4 (I'm sure there was some reason she could not get to her computer that month too, although, I don't remember for sure).

This year, I've actually beaten her 3 whole months:  June (11 to 7), September (12 to 1), and November (8 to 5).  You might think that means I am getting more competitive, but she actually let me win in September, which hurts even more than getting blown out.  With all those GABF posts, I might have even had a legitimate chance to win that month (probably not if she really tried, but if she had a slightly less-than-average-posting-month for whatever reason, I might have had a chance).

By my count, all time, my win/loss record is 5 and 23.  She posts an average of over 14.3 posts a month, whereas I average 7.4 .  Yes, her average margin of victory is almost as big as my average total score.  She doesn't even have a smart phone to help her out.  Gosh!  She doesn't even have high-speed-internet service at her home (yes, I am getting dominated by someone working at dial-up speed).

So, as you can tell, I am a pathetic loser.  I thought maybe I'd try to give her a run-for-her-money this month.  In fact, I did.  I had her "worried", but it is painfully obvious that if she puts forth any kind of effort, I just cannot keep up.  I'm going to lose this month, too.  I just give up. 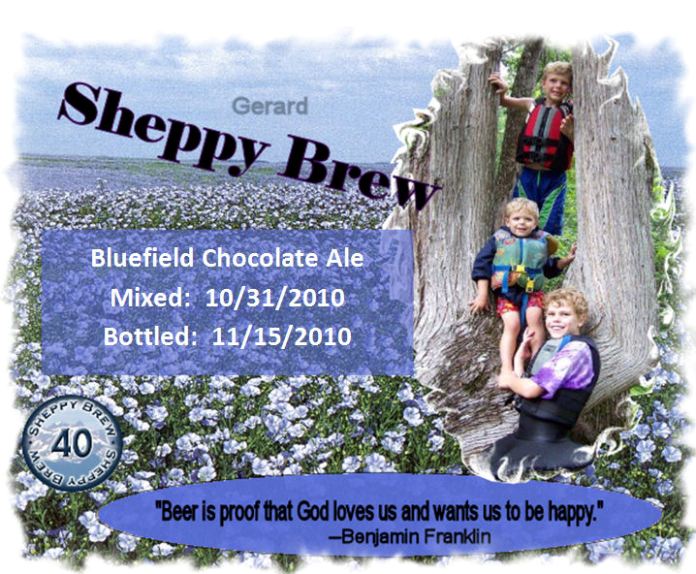