I have to admit that I don't "get" Twitter.

I have a twitter account.  Sometimes I tweet.  Sometimes I look and see what other people are tweeting.  Sometimes some of the tweets even seem to be somewhat interesting to me.  But, it just seems to be too much work to get what you want.  It seems to me to just be a subset of Facebook .  I mean, correct me if I'm wrong, but Twitter is basically just the update status part of Facebook.

Anyway, I know lots of people use it.  Active tweeters seem to just love it.  A lot of the Beer Bloggers that I read tweet a bunch.  If you have a bunch of followers, I guess it is a good way to let people know that you've posted a new blog entry.  Unfortunately, I don't have very many followers, so it doesn't really give me much value.  Or at least, I cannot figure out how to extract value from it.

So, let me know if you have some insight on what I am missing about Twitter (leave a comment or two).  If it can be a useful informational tool, I do want to figure it out.  You might have noticed I added some twitter widgets to the blog, and some on the Sheppy Brew website.

Actually, I will share that Twitter pointed me to a new beer blog that looks really cool:  http://billybrew.com/ . Maybe I am starting to "get it". 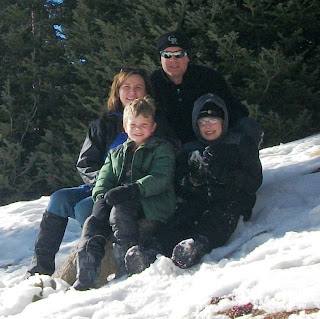