Well, this blog broke its previous "page view" record again. This month, there really wasn't ever any doubt that it could be done. The month started out with strong numbers and the page views kept coming in strong. This was the first month in awhile that didn't just barely beat the previous month.

It is also the first month in a LONG time that Women and Beer was not in the top 10 of most viewed pages for the month. And this helps explain the reason that we have a new #1 all-time viewed page on the blog. Aren't you excited?

The top all-time viewed post on this blog is now Female vs. Male Brain, which was first posted on Oct 28, 2011. It also came in with the most page-views this month BY A BUNCH.

Here are the rest of the top 10 most viewed posts this month:

#2: Pale Ale Dec 20, 2011 -- I seem to be getting lots of Google image search hits lately on this article because of the cool SRM color chart on the page. I, of course stole that chart from  The Screwy Brewer. I am quite certain Screwy stole it from somewhere else. Right now, if you do a Google image search on "srm beer", the first picture on the results is the one in this article. 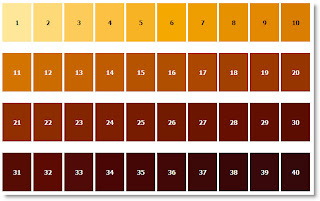 #3: Sheppy's Rotisserie Chicken Jul 4, 2012 -- Part of the to-beer-can-or-not-to-beer-can saga on grilling chicken. The bird turned out awesome. I love grilled chicken and love making it almost as much.

#4: Help Me pick my #IPADay Beer Jul 13, 2012 -- #IPADay is coming up tomorrow. I thought I would see how many votes I got in an online poll for what IPA I should make my "official" #IPADay beer. As I type this, I have 22 votes, which is pretty good interaction for my little blog. Right now, Twisted Pine Hoppy Boy is winning. I must have gotten a bunch of Colorado voters.

#5: Geneva Park Campground Aug 2, 2010 -- This post goes through periods where it is in the list of most viewed for several months. I am sort of surprised it is not on the top 10 viewed posts of all-time. It is just a nice little pictorial description of a camping trip we took a couple years ago. Google images search seems to hit this page quite a bit too. 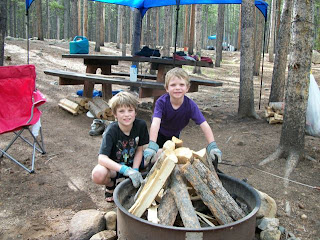 #6: #GABF #TicketMasterFail Jul 31, 2012 -- I just posted this yesterday. I have a twitterfeed set up to tweet all my blog posts, and so this one ended up on twitter's #GABF feed. I got lots of traffic from twitter and a fair amount from www.greatamericanbeerfest.com where I guess my tweet appears on a twitter widget. 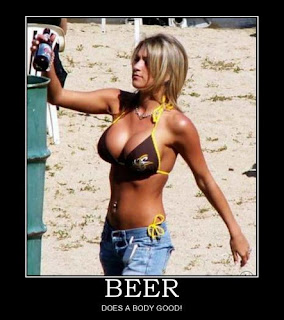