Aha. Yes, once again the made-up twitter holiday is upon us.

I won't try to explain #IPADay to you. Check out IPA Day Returns August 7th, and the Beer Wench will do a much better job explaining it than I will.

Whether you love IPA's or hate them, you can't deny that they have become pervasive in the craft beer landscape. Personally, I think it a bit unfortunate that so many people consider IPA's synonymous with Craft Beer. I don't think it is a good thing when so many people tell me things like, "Craft Beer is so bitter" because they think "Craft Beer" means IPA. There are so many wonderful craft beer styles out there that are so very un-IPA-like. I think craft beer education should advocate diversity rather than pushing one beer style upon us all.


But, I'm ok with there being a made-up twitter holiday to celebrate IPA's. I'll be drinking one or more today. 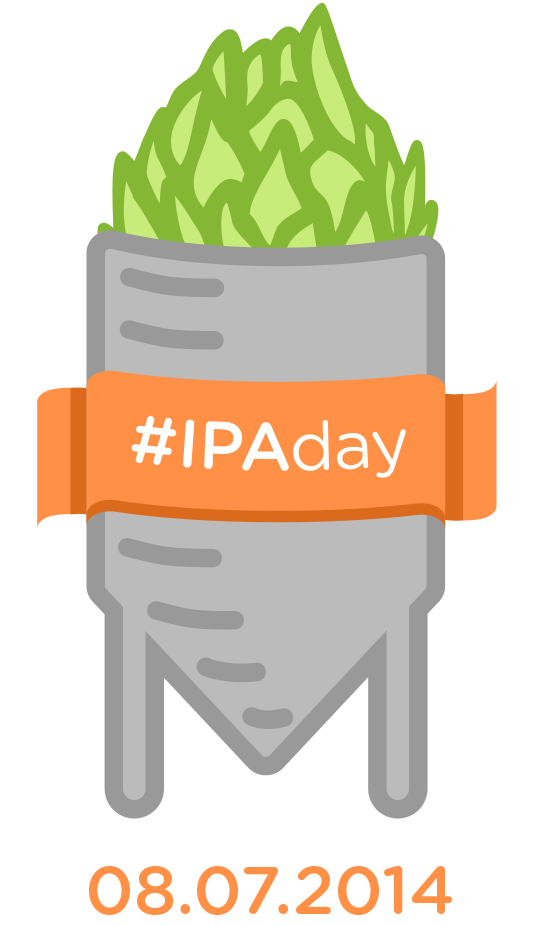