Here I am contributing to the HashTagging of this made-up twitter holiday again.

So, I really have my brewing experience to thank for my appreciation of IPA's. 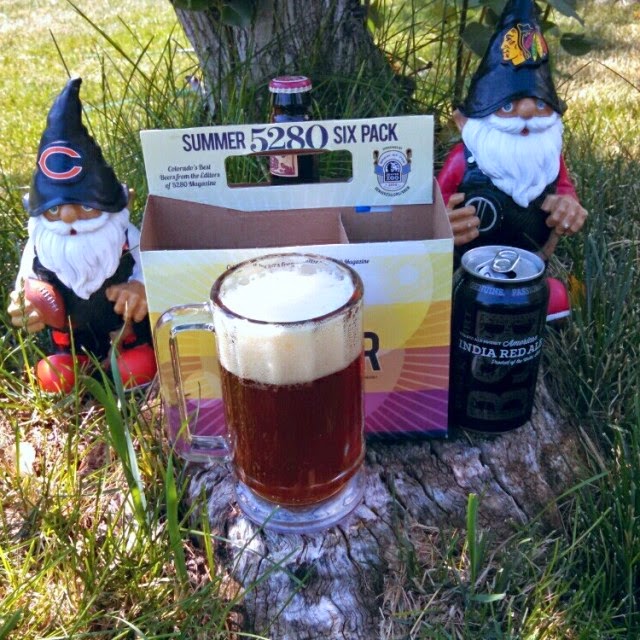 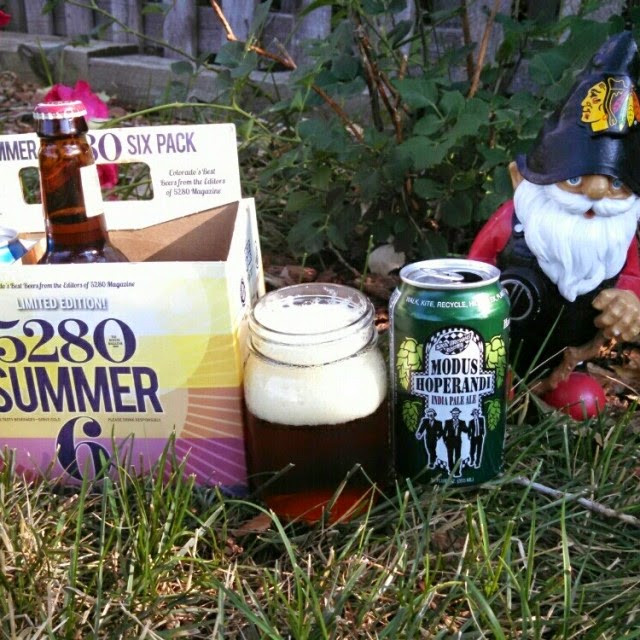 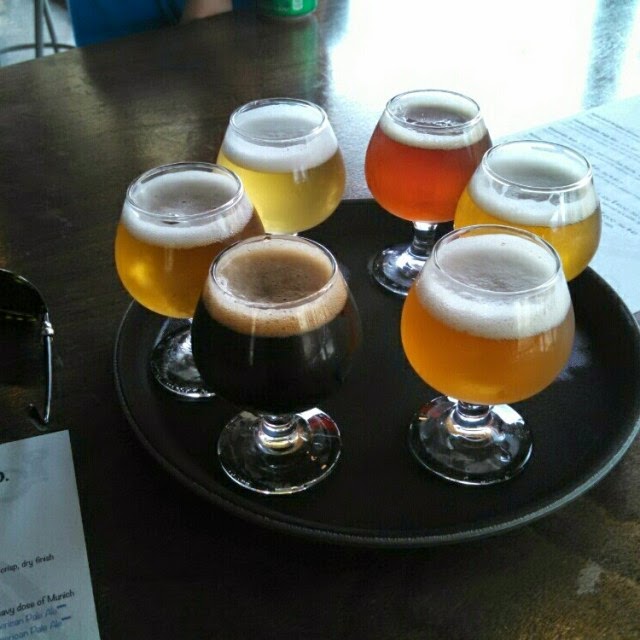 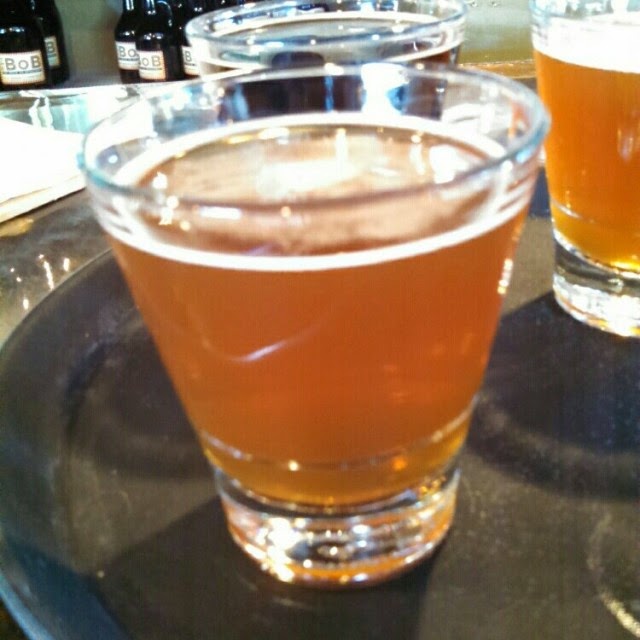 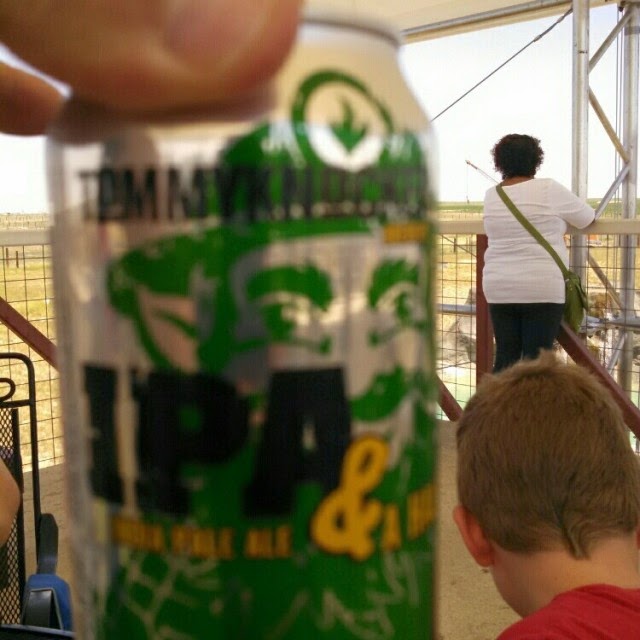 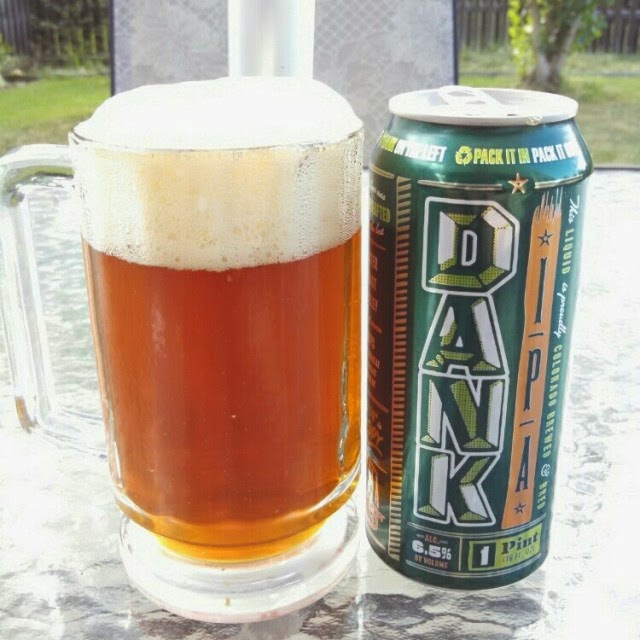 I am quite sure I'll have one or more IPA's today. By the time you read this, my 6 most recent might be completely different.


Like last year, I have actually scheduled blog posts to publish throughout the day. Don't judge me.  You can see all I have written or will write about #IPADay at: http://blog.ericshepard.com/search/label/%23IPADay