So, if you have been following this blog for awhile, you know that in 2013 I made a pretty big effort to make sure I had brewed at least one beer in all of the 2008 BJCP Categories.

But, of course, then the BJCP updated their style guidelines last year (see 2015 Style Guidelines). Now there are more Categories to brew.

Last year, I did brew a Pre-Prohibition Lager ... or at least something that I believe satisfies the guidelines (see Brewing Chelsea Dagger) ... to check off the new Category 27. Historical Beer. Other than this one style, I have not made any progress on the new 2015 style guidelines.

So, this year, I am planning on making a dent in the additional categories. I still need to brew the following categories:

I don't expect I'll brew something in all these categories this year. In fact, I may not brew some of them at all. We'll see how it goes. But, I would like to reduce that list.

An International Amber Lager is a well-attenuated malty amber lager with with an interesting caramel or toast quality and restrained bitterness. It has a smooth, easily-drinkable lager character, often with an adjunct quality. It has low to moderate malt aroma and flavor which can be grainy, with a very low to moderate caramel-sweet to toasty-malty taste as well.

Based on the description, I'm sort of thinking Vienna Lager light.... sort of. 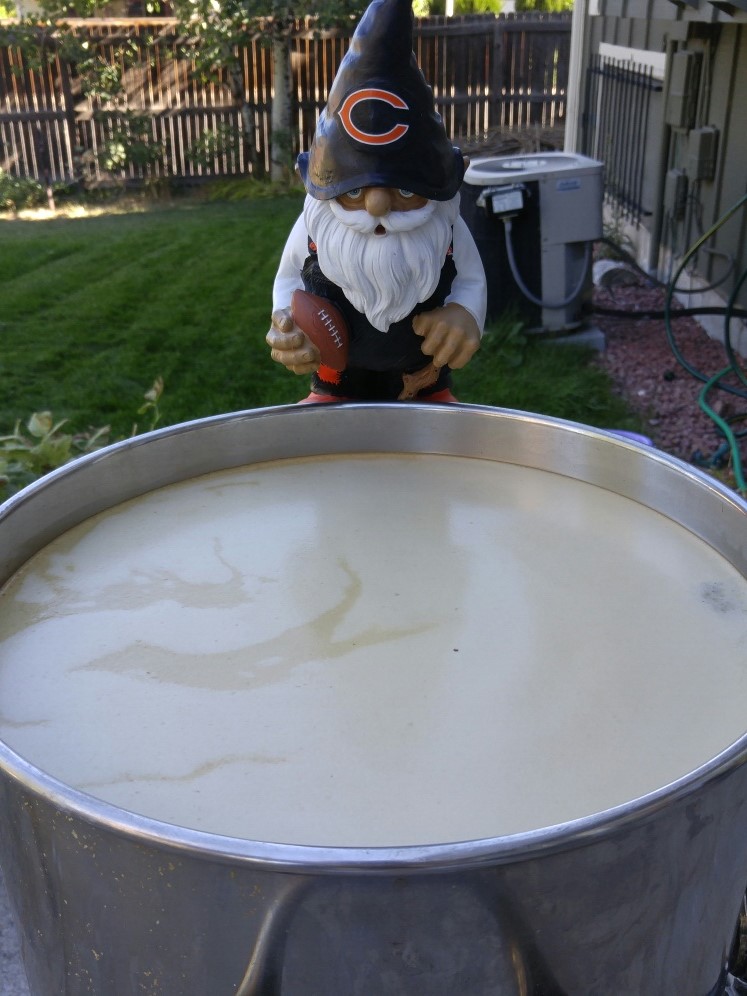 So ... the real reason I am brewing this (other than it is another style-category to mark off my list) is that I want to use it to harvest a nice big healthy pitch of yeast to brew my second category ... 9. STRONG EUROPEAN BEER.

The reason I've picked a Doppelbock yeast is that the style I have picked to brew is 9A. Doppelbock.

Of course, we will see how things go, but I am hoping to brew my International Amber Lager this weekend and my Doppelbock two or three weekends from now.

As always ... stay tuned on the regular SheppyBrew Channels to see what is happening with these (and many other) beers:  SheppyBrew's Facebook Page; Sheppy's Twitter Feed; and SheppyBrew's Website. Of course, don't forget to visit this blog often as well!