As I type this, the beer is still carbonating.

I already mentioned it in 2015 Year-End SheppyBrew Stats, so this post (like my past several "brew day" posts) is very late.

I won't say a lot about the brew day. It went well. The fermentation went well. The beer was very clear going into the keg and wonderfully hoppy. I expect to enjoy this beer very much.

As always (so far), this beer uses White Labs Clarity-Ferm ("The Gluten Killer"), making this a gluten reduced beer. My wife's friend "Gretchen" might be able to drink it, although chances are it will be gone before we see her again.
Here are some pictures of brew day: 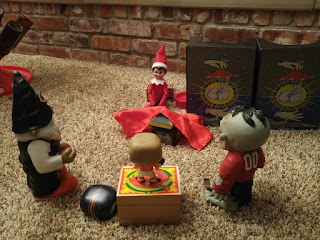 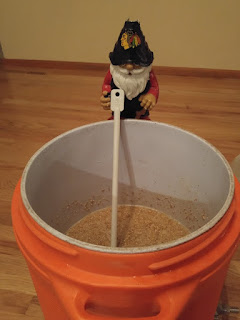 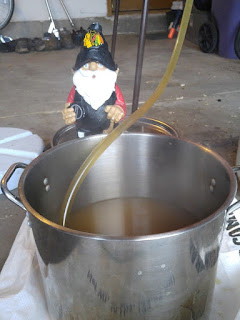 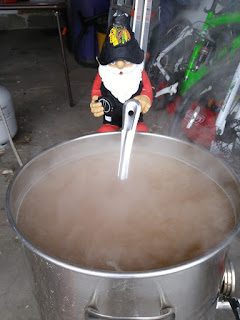