So, December continued this Blog's infamous streak of increasing monthly record breaking page-views. I needed all 31 days to beat November's total. That last week between Christmas and New Years Eve was pretty slow, but the blog viewers got it done for me.

And as I know you are incredibly curious, following is a list of the most viewed blog posts from December. This month, unlike November, I got a few posts that were actually written during the month.

#3 ... Women and Beer Jul 23, 2011 ... In the #3 spot again this month. People like Women. People like Beer. It is not really a shock that this post still gets traffic. It is still not in danger of losing the #2 all-time status anytime soon.

#5 ... Pre-event #GABF Post Sep 29, 2011 ... Seriously? I honestly have no idea why this would get traffic. I know I've said this before, but this is the least interesting of all my GABF posts from any year. Shockingly, it is #7 all-time, so it is making its way up the all-time list. This seriously makes no sense at all.

#6 ... SheppyBrew Styles Dec 18, 2012 ... An actual blog post that was written in December. It lists the beer style categories and tells you if SheppyBrew has brewed a beer in each category. It also announces that I plan to use 2013 brewing to get all the categories covered. You can look forward to about 10 more articles like 7C Düsseldorf Altbier in 2013.

#7 ... All-Grain Version of the White House Honey Porter Sep 14, 2012 ... There still seems to be a lot of home-brewers out there who want the all-grain version of the recipe. It does not appear on the all-time list yet, but I would think that with a few more solid months it has a chance to break through sometime. As I mentioned last month, I am surprised All-Grain Version of the White House Honey Ale doesn't get more traffic. Maybe it just has to be out there for a bit. 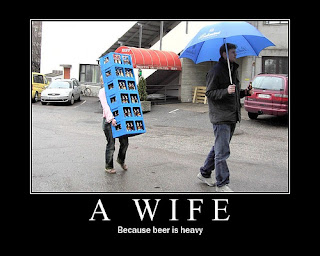 #9 ... 2012 X-Mas Ale Verticle Tasting Dec 26, 2012 ... Another of the posts that was actually published in December. I talk about tasting X-Mas beers from 2009 to 2012. I think this is somewhat interesting to beer geeks (especially home-brewers) and it is not a surprise that it did well this month. 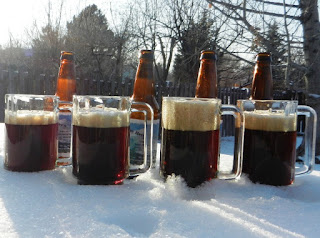 
I don't do this very often, but here are the top 10 most-viewed articles all-time:

#8 Sheppy Brew Web Stats Dec 8, 2010 ... Another one that has no educational or entertainment value what-so-ever. 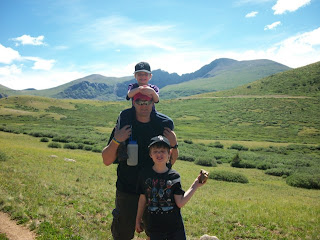 Thank you to my readers for visiting my blog. To be honest, it surprises me that my numbers are as high as they are and that they continue to grow. It fools me into thinking someone out there enjoys reading what I post. My only request is that you PLEASE LEAVE COMMENTS.